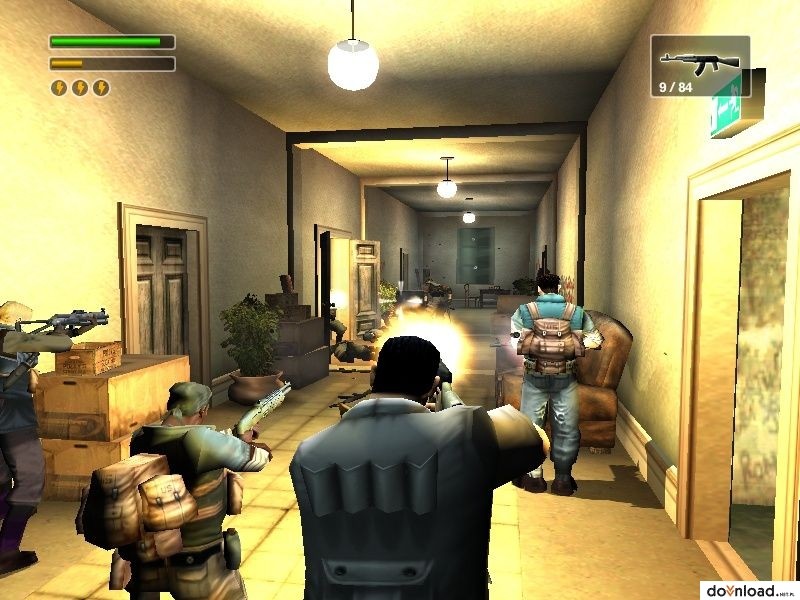 The Game Freedom Fighters is based on an epic story, set in a fiction where the turn of the Worlds history is changed.
The US struggle to build the A-Bomb before Germany, also known as The Manhattan Project, is violently set back by the assassination of some of the leading scientists of the project. The assumption that the Germans conducted the attack proves to be wrong. A year after 6th of June 1944, the D-day, Soviet forces do drop The Bomb on Berlin, changing the balance of power for decades to come. 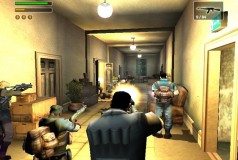