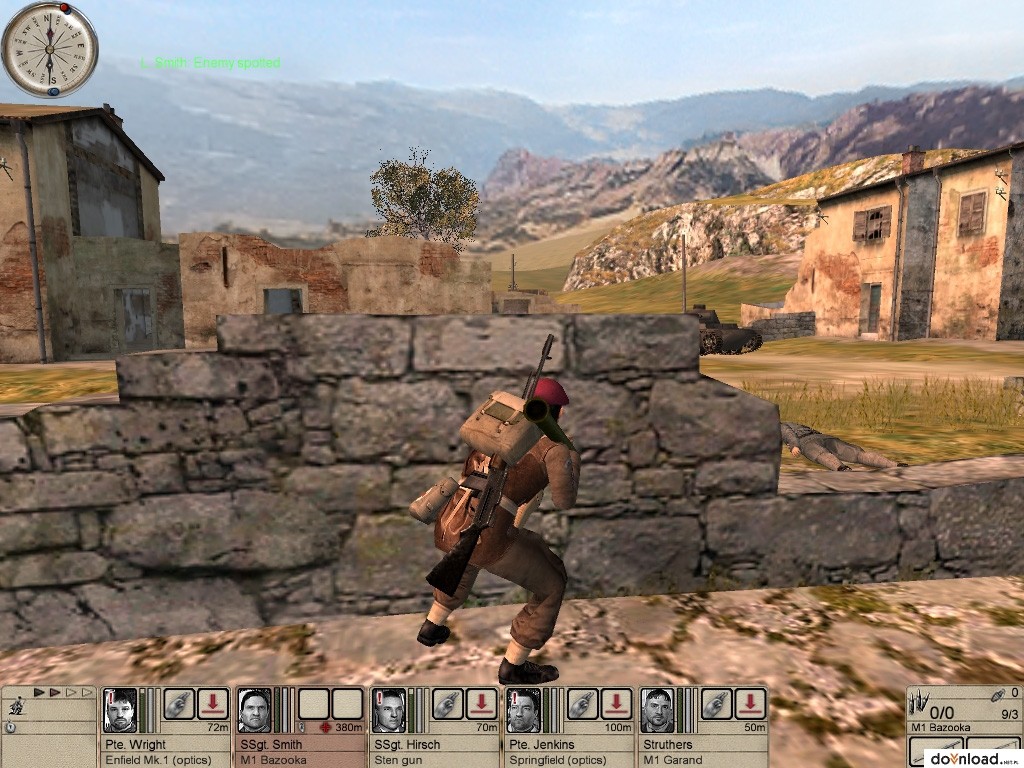 Reprise your role as commander of the elite Special Air Services (SAS) in World War II as you take on the Axis Powers in nine new missions set in France, Africa and Sicily. Fight through these campaigns alone or play co-operatively with friends. Sneak past enemy lines, infiltrate heavily guarded bases and outposts, and utilize superior tactics to eliminate the opposition. 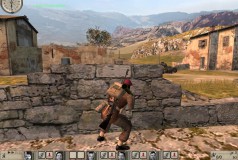