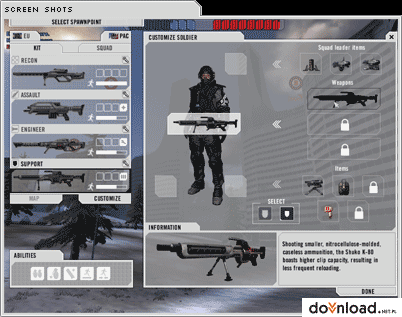 Some will live, most will die. In Battlefield 2142, players will choose to fight for one of two military superpowers in an epic battle for survival, the European Union or the newly formed Pan Asian Coalition. Armed with a devastating arsenal of hi-tech assault rifles, cloaking devices and sentry guns, players will also do battle using some of the most imposing vehicles known to man. 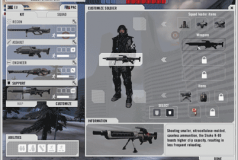 How to disable news and interests in the Taskbar on Windows 10.