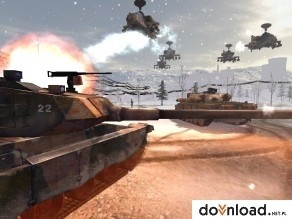 At the dawn of the new century, peace is a forgotten relic of the past. Secret terrorist groups have united into a single deadly force and have launched lethal assaults in major metropolitan areas around the globe. Their agenda is unknown; their attacks are precise and deadly. Your task is to uncover their worldwide conspiracy and restore world peace! 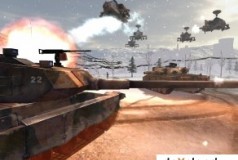