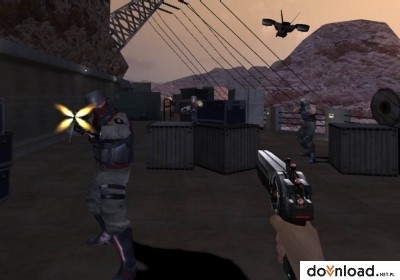 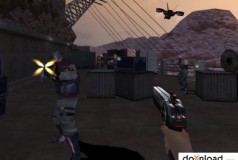 How to remove the title bar when using Vertical Tabs in Edge.