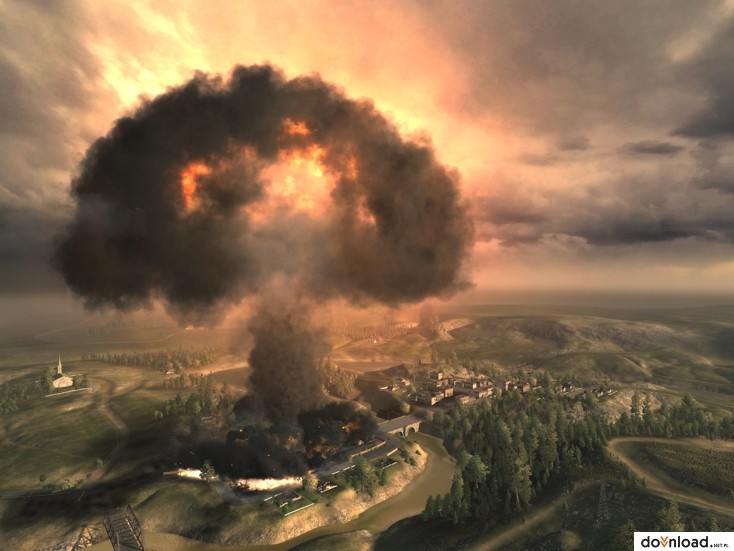 West Germany, 1988. To avoid certain collapse, the Soviet army boldly advances into Europe. NATO responds only to be met on a second front -- a diversionary attack on the American homeland. You are a field commander, leading the era's most powerful military machines in the campaign to retake America's cities and suburbs. 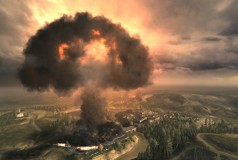