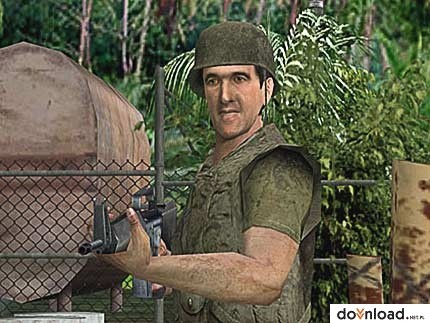 KumaWar is a free online war game that uses cutting-edge game technology to accurately reconstruct real-war events from the news. KumaWar is a first and third-person squad-based war game. It is the first PC video game to bring the tactical FPS (shooter) into the 21st century by modeling missions on actual real-world events. Each month players get new single player and multiplayer games (missions), to reflect unfolding events around the world. Armed with identical weapons in a realistic re-creation of various locations, you'll experience some of fiercest engagements in the most hostile territories in the world. 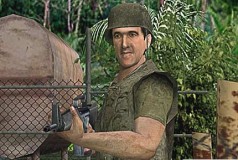