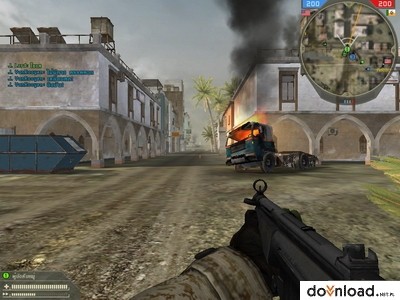 In Battlefield 2, players will choose to fight for one of three military superpowers: the United States, China, or the newly formed Middle East Coalition. Armed with the latest modern weaponry, players can take control of any of the game's 30+ vehicles to engage in major conflicts with over 100 players in some of the largest online battles on the PC. 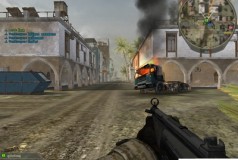