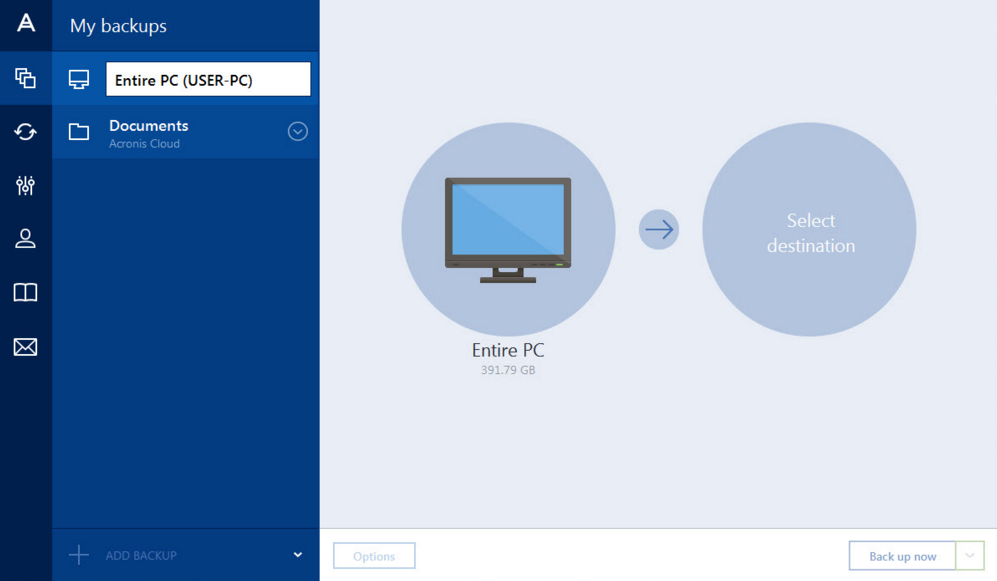 Acronis True Image Home is a widely known and used program that has been specifically designed to back up and restore users data on a daily basis. Each new version of the program brings a range of new features and improvements to provide the best protection of your data.

The user interface of Acronis True Image Home is tidy and utilitarian. It includes helpful and detailed descriptions that provide information on primary functions, thus lending a hand to beginners who may need some assistance. However, at first blush, the cartoon sketches may look childish, but they make an impression that partitioning and backup process is not as scary.

The program comes with a list of powerful options. It allows users to create not only the classic disk and partition backup modes but also enables to create and restore their backups online through the cloud. Plus, data can backed up locally or on a removable drive. Moreover, it lets users to look for backups from the file level, as well as establish periodic backups and recoveries for their media content.

What is more, the tool gives users numerous choices that guarantee safety of your files, folders or of entire disk or drives. Feature called NonStop Backup is especially tailored to run at all times, thanks to this fact it offers constant protection of data that keep changing all the time. If some changes have been recorded, the aforementioned feature does the back up of the data every five minutes. In addition, when the process of backup begins, the tool may take a screenshot of the screen with the purpose of identifying the backup.

What is particularly interesting is the fact that the backup process can be performed automatically, even if some errors appear on the way. In case some failures happen during the process, True Image grants users the possibility to establish actions like ignoring bad sectors or define the number of times of repeating the process. Users can customize the priority and compression level of the file.

The list of brand new features of Acronis True Image Home is also impressive. It includes, e.g. synchronization which enables the file synchronization between two PCs, on condition they both have Acronis installed. Additionally, users can postpone the beginning of the backup process.

To sum it up, Acronis True Home Image is a fully functional piece of software that sets the bar high for other programs of this type. The tool’s default disk backup and cloning functions are the most prominent features of all since they are fast and effective. They make the tool worth having it installed on your PC. 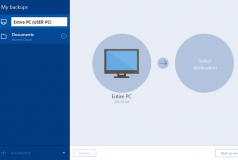