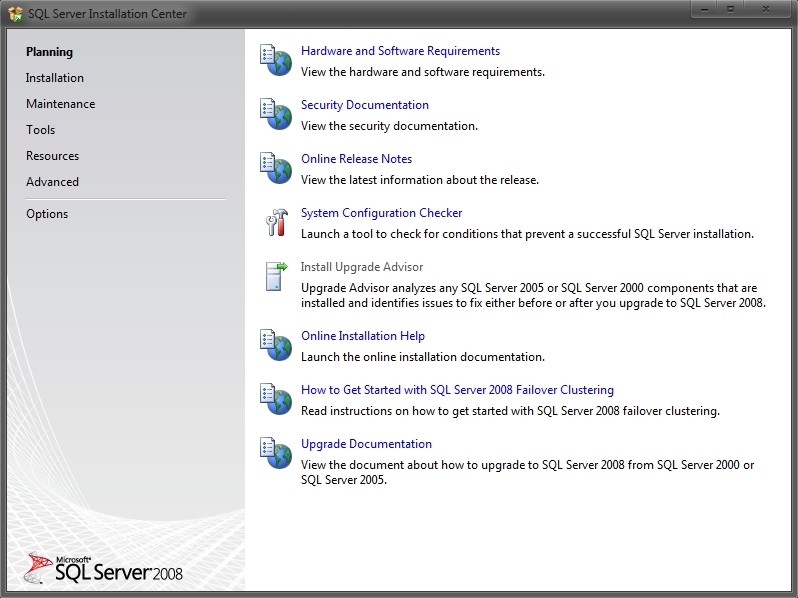 Microsoft SQL Server 2008 Express (32-bit) is a free version of the data base server created by Microsoft. This version features all the necessary items, but contrary to the paid alternatives it doesn't have some more advanced features and it has been significantly simplified. This tool proves perfect when you want to set yp simple applications using data bases, as well as learn programming language.

In the 2008 version support for ADO.NET Entity and LINQ programming language support have been implemented. Also tools such as T-SQL IntelliSense in SQL Server Management Studio and new types of date and time date have been added that are compatible with .NET. There are also extended features for exporting and importing data, as well as supporting new types of data (including spacial data) along with FileStream and HierarchyID.

Express Edition licence - after registering on Microsoft's site - allows to share the data base with your own applications for free. 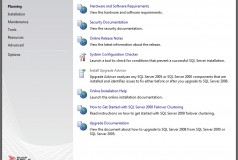