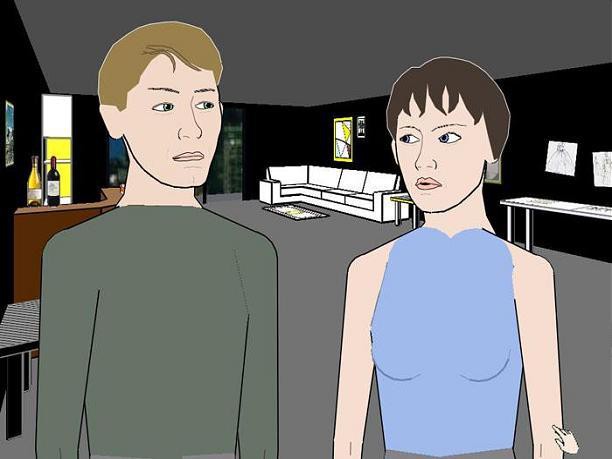 Facade is unique combination of role-playing game with an attempt to create an interactive drama on the screen. Although, the action has been carried out in the first person, it is the player who constantly witnesses the behavior of two characters , namely Grace and Trip. As a player, you are supposed to choose your own name, gender, and then take the role of a friend of the unconventional couple. It turns out that you soon become involved in a plot that leads to a dissolution of their marriage. Our job is to interact with individuals and develop the plot to prevent the breakdown of their marriage.

Game Facade differentiates itself by combining cartoonish animation with art elements. What stands out is also storytelling. Since the players are anonymous, Grace and Trip are real heroes, with whom we communicate to influence their actions . There is a serious plot, interesting dialogues and surprising twists. The main advantage, however, is non-linearity. Depending on how the talk goes on, it can lead to either happy or bad ending. To communicate with the couple, you need to type the words and use objects. With Facade, you will never get bored, as it allows you to re-play the game and learn the lingo of the plot. 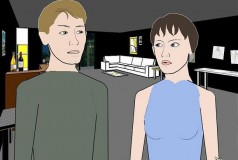 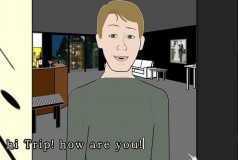 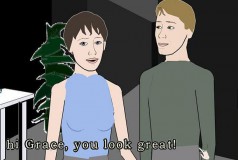 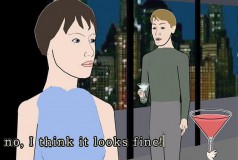 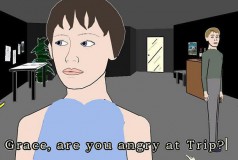