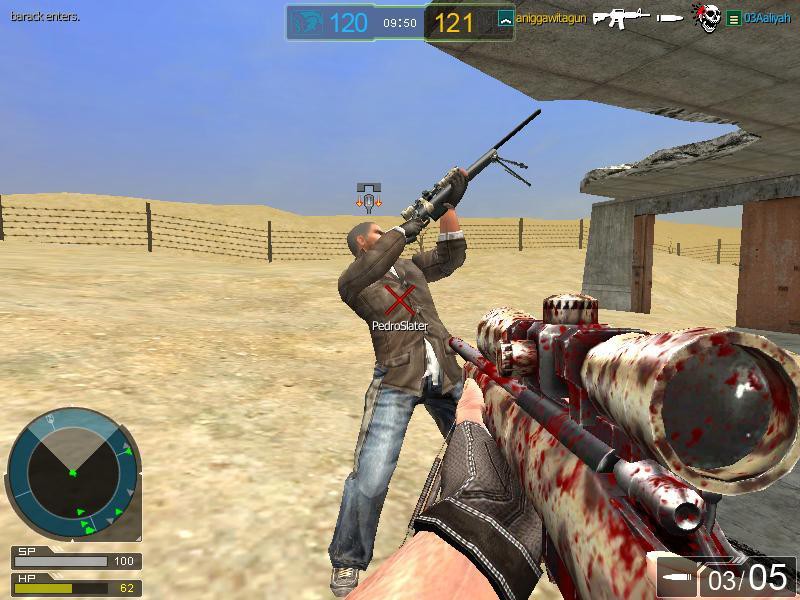 Operation7 is a popular first-person shooter game (FPS). The game is a free alternative to more popular games like Counter-Strike or Quake, and differentiates itself thanks to a comprehensive set of functions. Unlike similar titles, Operation7 focuses on realism and is considered as a serious game: energy bars are removed so that one shoot kills the enemy, you can even hold your breath for more accurate shoot. The ability to jump and move depends on weight and possessed weapons, for example it is difficult to run with a rocket launcher as well as canting over your body to the left or right to view the situation on the map.

The biggest advantage of Operation7 is discretion while playing the game, which makes it different from other commercial hits. There are 22 different maps, 20 of which mirror real locations. Each of them is adjusted to the different parts of the game. Some of them, lets you behave like a sniper and focus on silent elimination of the enemy, while others are pumped for open combat with the use of heavy ammunition.

In addition, Operation7 game allows you to create your own weapons from scratch including pistols, rifles, shotguns, rocket launchers, and so on. Overall, it provides more than 540 elements, which players can use to create their own arsenal. It is worth mentioning, that most of the models are created are similar to well-known models. You are also free to choose your character or create a new one. The game allows you to change the appearance, clothes, weight and other characteristics, what gives the individual character of the game.
When talking about graphics, it is good, with some nice aesthetic touches. The sound is really amazing, with effects of enormous explosions, and noisy guns.The game can be recommended to skilled gamers. 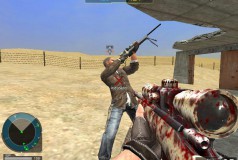 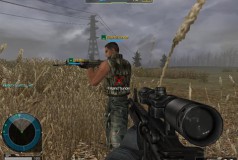 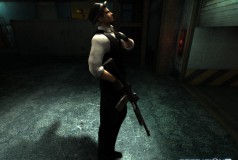 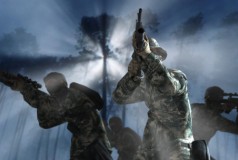 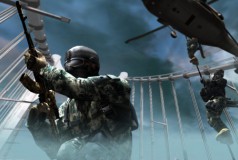 Brothers in Arms: Earned in Blood

How and Why you Might Want to Disable Game DVR & Game Bar In Windows 10.