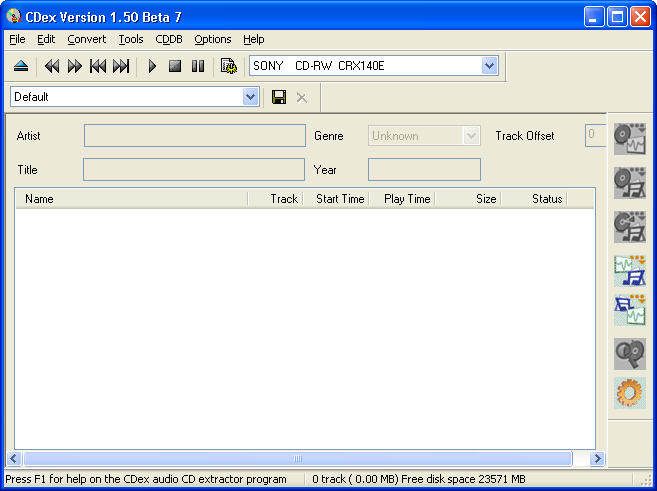 CDex is an application which is able to record audio tracks from a CD-ROM, and save those files to disk in a standard WAV file. CDex can extract the data directly from an Audio CD, which is generally a called an Audio CD Ripper or CDDA utility. It reads the digital audio data directly from the disc, which can be stored in either a WAV file or a MP3 sound file. 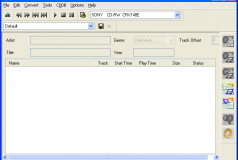