Finding a good screenshot extension that has all the tools and features you need isn’t an easy task. Although some favorites such as Nimbus and Lightshot exist, they are all third party extensions that require an extra download. As a Mozilla Firefox user, you’ll be happy to know that the underdog browser finally has an inbuilt screenshot option. And! It's just as good as any third party app you’ve used in the past. The only catch is that it’s disabled by default, so you will need to enable it to get full access. 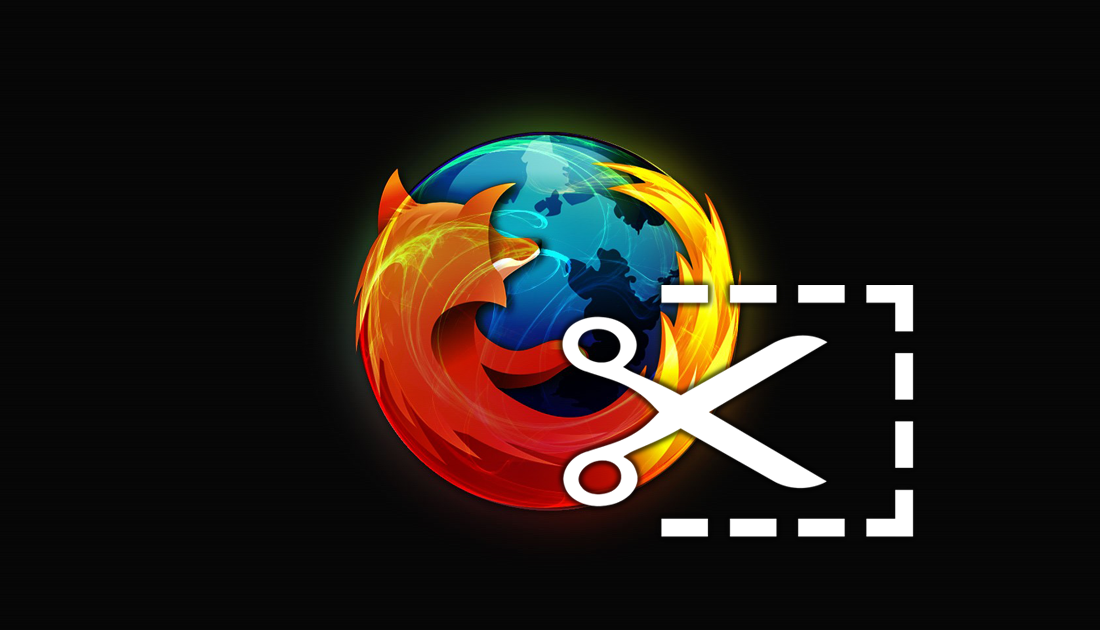 How to Use Mozilla Firefox Send. A New Way to Send and Receive Files Online.

Screenshots are one of those things you don’t think about until you need to take one. Sadly a lot of browsers lack an inbuilt, dedicated screenshot tool loaded with features. To get around this browser shortcoming, most users use third-party extensions, extensions such as Nimbus and Lightshot. If you aren’t a fan of either of these two utilities and would prefer a different option, you now have an alternative.

How to Enable Firefox’s Built in Screenshot Tool.

Even though Mozilla Firefox now finally includes an inbuilt screenshot tool, it has unfortunately been set to disabled by default. Because of this, almost all users are unaware the feature even exists. Luckily enabling the screenshots in Firefox isn’t a difficult task and can be done with a few quick steps, all of which can be found below.

First, you will need to make sure you are running the latest version of Firefox. This can be done by pressing Alt on your keyboard to bring up the Firefox menu. Once the menu is showing at the top of your browser window, click Help and go to About. Firefox will search for the latest update. Once you have the latest version installed, you will be able to enable the screenshot feature.

With Firefox open in the main window, open a new tab and type: about:config into the address bar, then press Enter. On this page, you will need to accept the warning. (don’t worry, the about:config page it's not as scary as it looks)

On the main configuration page, you will see tons of different options, all of which we are going to ignore. Instead, enter the following text into the Search Bar at the top of the page, pressing Enter after doing so.

On this page, you will see one option, which will have a value set to True. In order to enable the feature, you will need to change this value to False. To do this right-click on the option and select Toggle. As soon as you click toggle, you will notice a new screenshot icon in the extension area of your browser.

Now all you have to do to use the feature is click it as you would any other screenshot extension. The first time you use the screenshot tool you will be shown a brief introductory explanation of how it works. For anyone who has used other screenshot apps in the past, you can skip the tutorial as the tool works in an almost identical manner. For anyone who is new to this kind of tool, it's worth taking a few moments to go over the instructions.

How to Take a Screenshot on Firefox Quantum. (Firefox 57 Onwards)

On Firefox Quantum (Firefox 57 onwards), you won't need to make any changes in the about:config page. Instead, all you have to do is click on the three dots at the end of the address bar, then select Take a Screenshot from the bottom of the list.