How to Find Out if Your Computer is Using BIOS or UEFI on Windows 10.

If you own or use a Windows based desktop or laptop computer, it's important to know if it uses a BIOS system or a UEFI system. Both BIOS and UEFI systems manage how your computer and its operating system connect to the physical hardware inside. Occasionally both these systems require updating, so it’s important to know which one you have, to make updating your system much simpler. 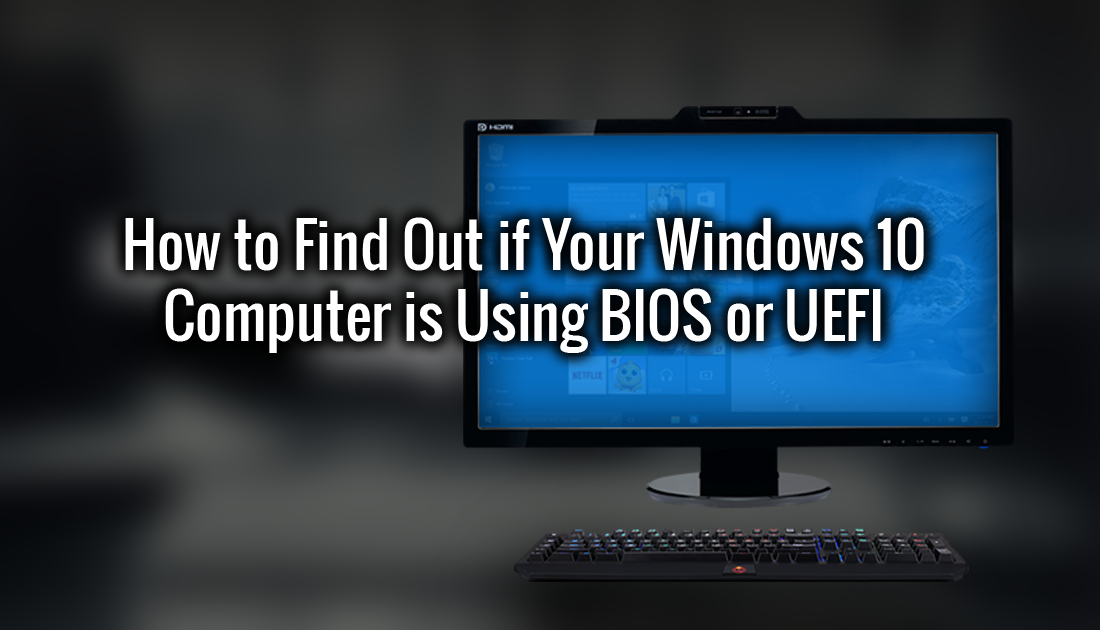 How to Manage the Windows Pagefile System File to Optimize Storage Space.

As a lot of people aren’t exactly sure what the difference is between the two, we’ve taken the time to give you a quick run down of each. BIOS, which stands for ‘Basic Input Output System’ is a tiny piece of software stored on a chip on your computer’s motherboard, this chip, and its software instruct the system on how to boot up and configure all the other hardware inside your machine. Hardware such as hard drives, keyboards, mouse, processor, memory and a large assortment of other devices.

As BIOS is the older of the two systems and has been around for a very long time, it does have a few shortcomings. For example, it lacks drive partition support, has slower startup times, and it doesn’t have any boot security.

UEFI or ‘Unified Extensible Firmware Interface’ as it is also known as is the newer system of the two and is slowing replacing BIOS on a lot of systems. It comes with its own boot manager and has substantially quicker start-up times. It also improves networking support, supports large partitions and offers boot security.

Just because UEFI is the new system, don’t let that fool you, there are still tons of manufacturers making high-end motherboards with BIOS rather than UEFI. Especially in the gaming sector. Now that you know the differences between both UEFI and BIOS, it's time to find out which of the two your computer is using.

How to Check if Your Computer Uses BIOS or UEFI From the System Information Menu.

The quickest and easiest way to find out whether your computer is using UEFI or BIOS is to use the Windows 10 System Information tool.

Generally, everyday use laptops like the Dell Latitude range will be running UEFI rather than BIOS. 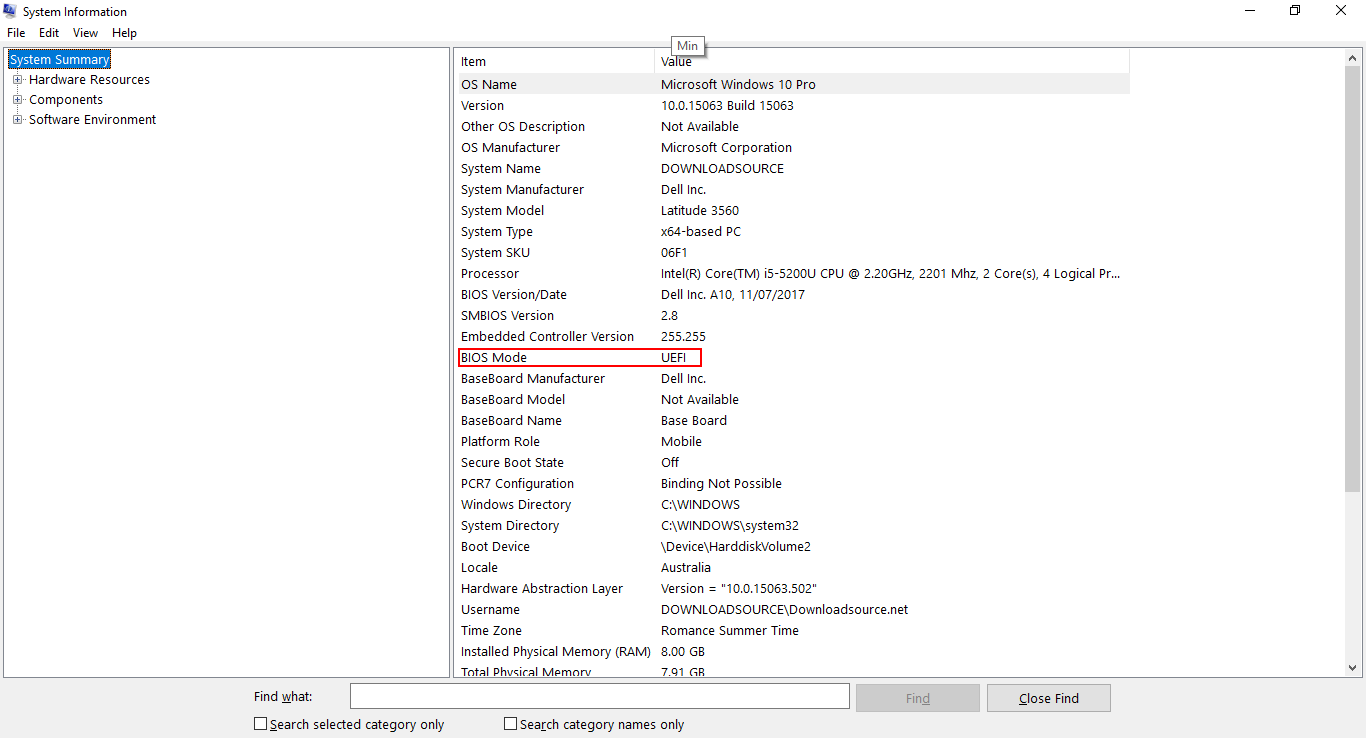 How to Check if Your PC Uses BIOS or UEFI Using ‘setupact.log’

If you are looking for more of an adventure, you can also check if your computer is using BIOS or UEFI by doing the following. 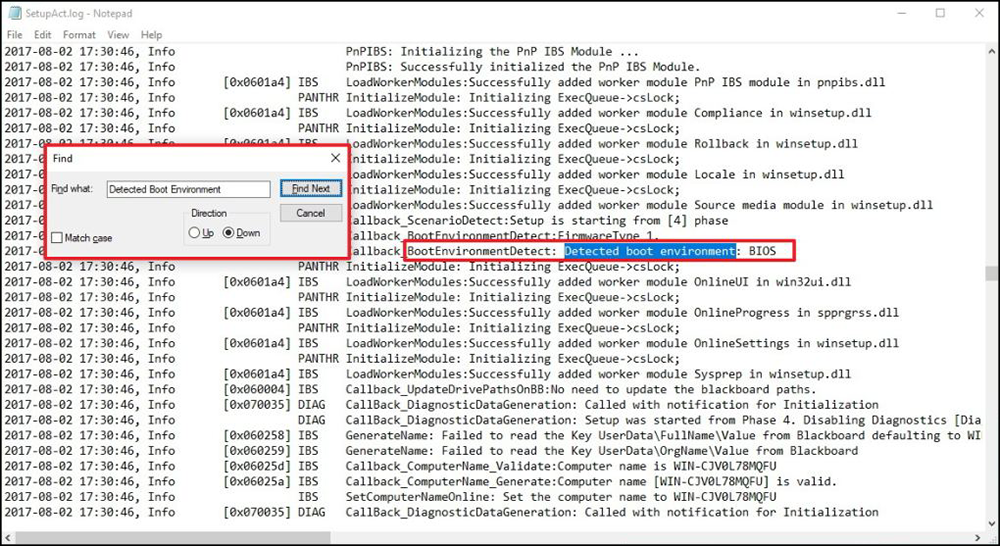 Note: If you receive an access denied error, you will need to change permission settings for the folder. If you’d like to find out how to do so, check out this guide.

If you are trying to find out what version your system BIOS is, so you can update it, you can check out the following guide:

How to Find Out and Update Your System BIOS Version.