How to fix AMD Software꞉ Adrenalin Edition not opening on Windows 11.

If you are trying to launch the AMD graphics and display management tool AMD Software꞉ Adrenalin Edition. But can’t because it continually gives you an error message stating that there is a driver or some other update issue. This article will show you what you need to do to solve the issue and get AMD Software꞉ Adrenalin Edition working properly again.

Related: How to update PS5 wireless controller firmware on Windows.

Even if you don’t have a gaming computer or a fancy graphics card in your computer, you may still need to access and use the dedicated AMD software on your system to manage your display/s and system performance. For the most part, Windows can and will take care of most things, but there are some tweaks and automatic tools found within AMD Software꞉ Adrenalin Edition that allow you to enhance your user experience further.

Although the AMD app on Windows is usually pretty stable and reliable, there are times when a corruption will cause it to crash or prevent it from launching entirely. When this happens it will almost always display an error message stating that a driver/version issue is preventing the AMD Software꞉ Adrenalin Edition from launching. Thankfully, it is quite easy to solve this problem though you may have to do it semi-regularly as there isn’t a long term fix available just yet.

How do you fix AMD Software꞉ Adrenalin Edition not opening, showing an error message on Windows?

Unfortunately, if you are having any sort of launch issues with AMD Software꞉ Adrenalin Edition or another similar variation of AMD software, you will need to uninstall and reinstall the program on your device. Sadly this is the only way around this issue. It’s also important to note that this problem has been around for a while now and will probably continue to be an issue.

Although the cause is unknown, Windows and graphics driver updates seem to be the main suspect, which means you will have to do this each and every time there is an update to either of them. The good news is that uninstalling AMD Software꞉ Adrenalin Edition is really is, but it does take a little while to complete. 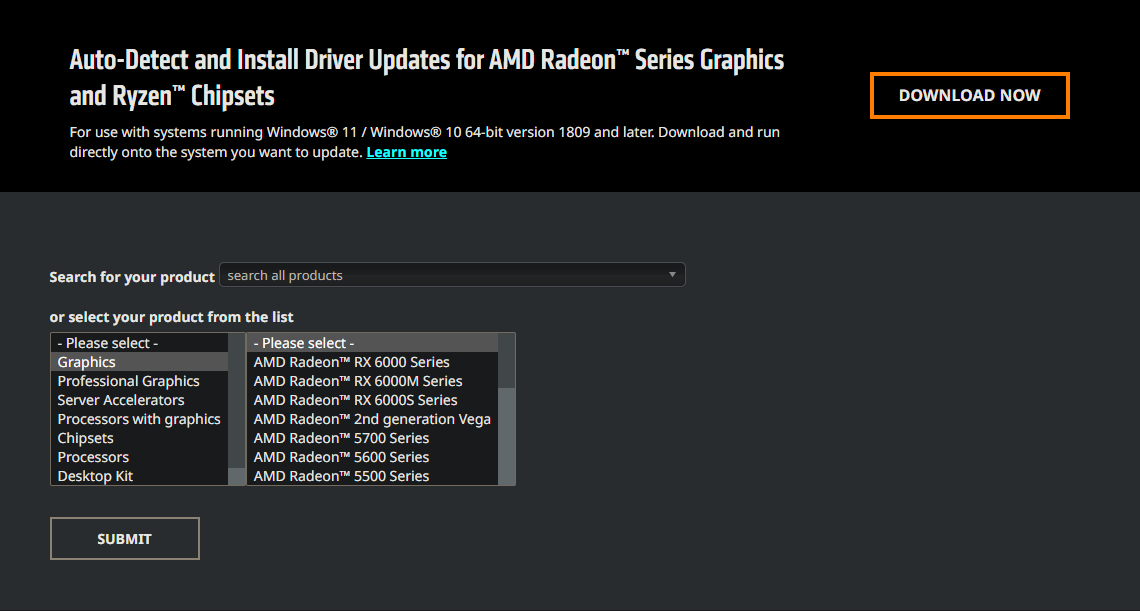 The tool will take a fair while to install on your system and you will have to accept a few prompts along the way as well as some black screen moments. When it completes you will be able to open AMD Software꞉ Adrenalin Edition again and reconfigure your settings to the way you like them. Unfortunately, there isn’t a long term fix for having to do this semi-regularly. AMD/Microsoft needs to solve this issue on their end.