How to fix can’t stream Genshin Impact from the Epic Games Store.

If you are playing Genshin Impact on PC and would like to start streaming to Twitch or another streaming service using OBS or StreamLabs. This article will guide you through some important troubleshooting steps. The steps in this guide are very important for Genshin Impact players who play the game from the Epic Games Store and wish to Stream it.

Genshin Impact is one of the best free games currently on the market, though it does cop a lot of flack for its in-game microtransactions. Personally, this doesn’t bother me as I always ignore any paid extras in games anyway. One of Genshin Impacts biggest issues is the fact that it doesn’t stream very easily, a lot of the time users will try to stream Genshin Impact using OBS or StreamLabs and only get a black screen.

Thankfully there is a quick and easy fix for this problem, however, it depends where you are playing the game from. Now that Genshin Impact is available on the Epic Games Store as well as other locations, some users aren’t able to take advantage of some Genshin Impacts important configurable options which are required for streaming. Below are the steps you need to follow in order to stream Genshin Impact properly.

How do you fix Genshin Impact not showing in Game Capture Mode on OBS?

To begin, there are two changes you need to make in order to get Genshin Impact to appear in OSB.

Note: You could try making these changes to the Epic Games client shortcut on your computer, however, it may negatively affect your other game installations, so keep that in mind. 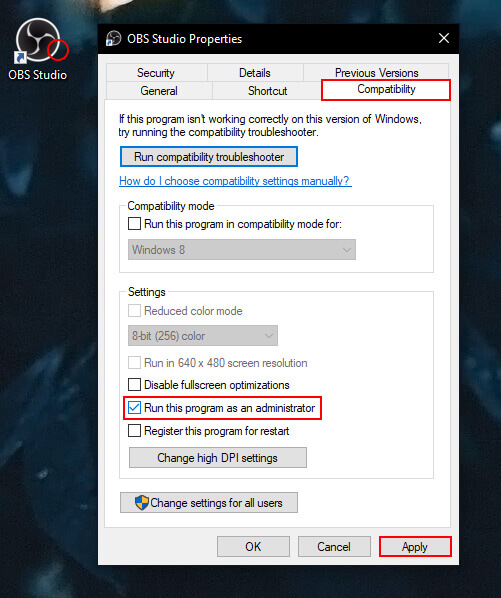 Note: You will need to do this for all the shortcuts you use to open OBS. If you use more than one of course.

How do you make Genshin Impact run in Compatibility Mode? 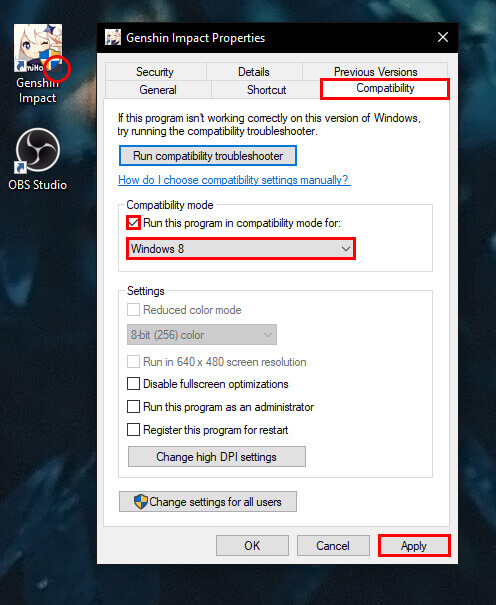 As we mentioned above, you could try making these changes to the Epic Games Shortcut you use to launch games, however, it may cause issues for all the other games in your library so keep that in mind.

Do you need to configure anything else in OBS?

After you have made these changes you should be able to fire up OBS or StreamLabs and stream Genshin Impact as you would any other game. 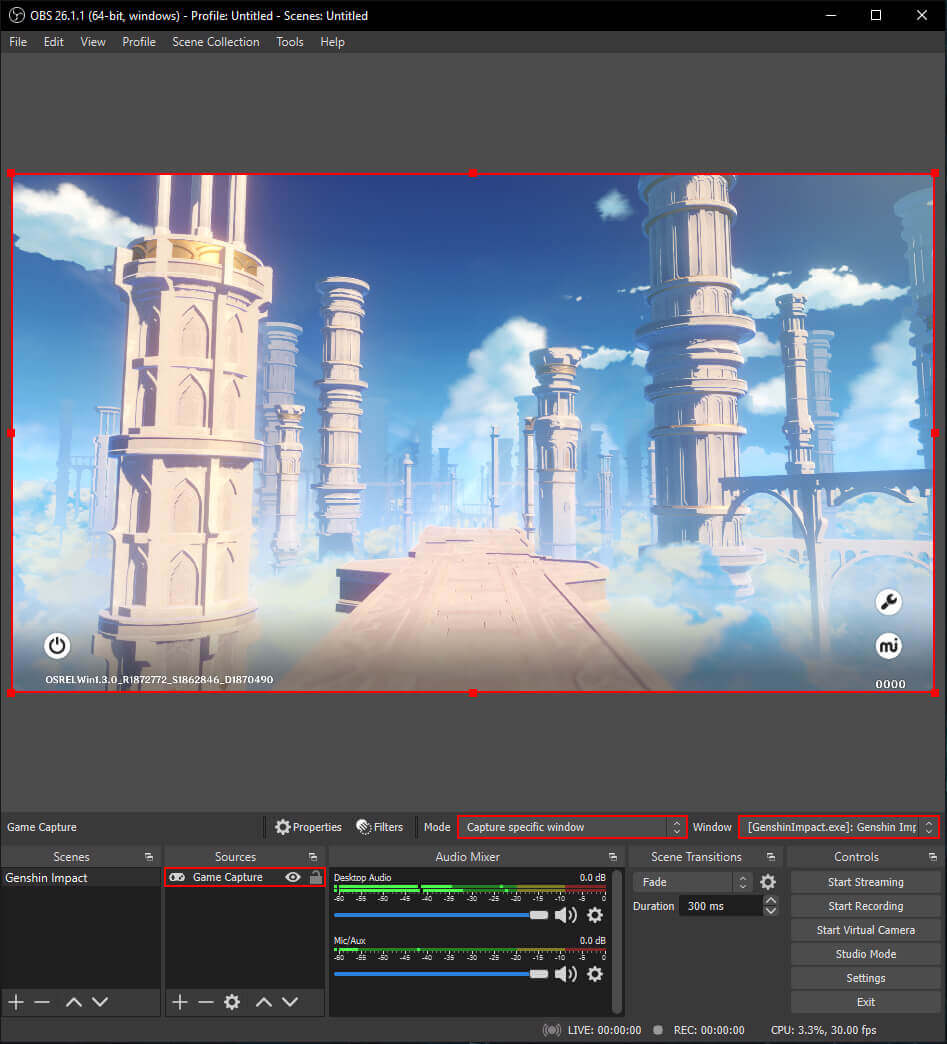 How to fix error 0x800710FE: This file is currently not available for use on this computer.