How to Read Facebook Messages Without the Sender Knowing.

This is one of those things that you would always like to work in your favor. You’d like to know whenever someone reads your Facebook Messages and still have the power to read theirs without them knowing. The good news is that this is possible and there are a few different ways you can do this, depending on the device you are using. 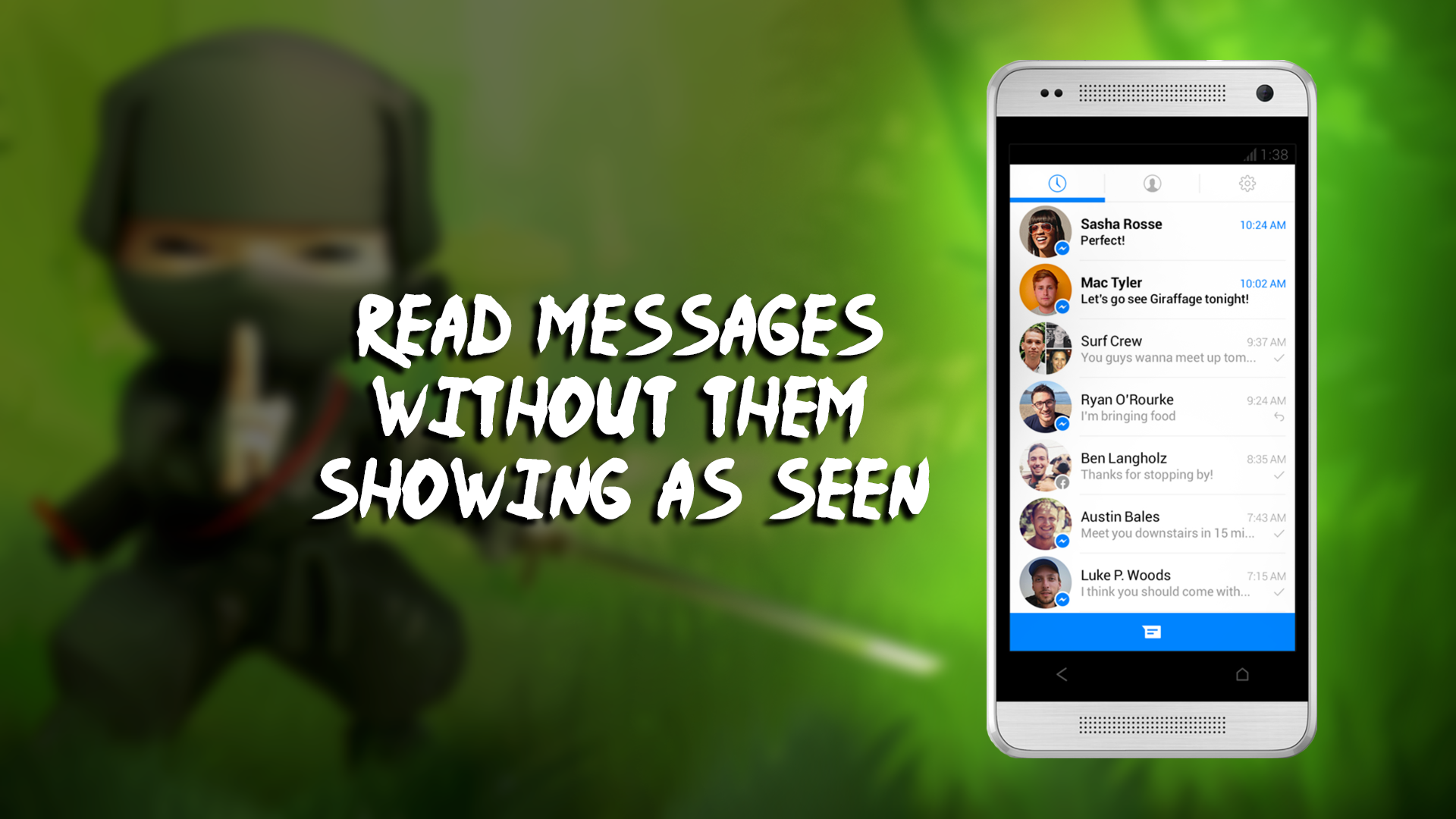 How to Hide Your Birthday and Other Posts on Facebook.

Facebook Messenger is one of the most used messaging apps in the world, offering a free way to communicate with friends anywhere on the planet, via voice, text or video. There are times though when you’d like to read a message someone has sent to you, without having them know you’ve read it. We’ve all wanted to do this or have sacrificed knowing what the rest of the message was, just to uphold the illusion we haven’t seen it.

How to Read Facebook Messages Without Someone Knowing on Android and iOS.

When sending messages on Facebook Messenger, there are a couple of stages of sending. You’ll notice the small blue circle that is next to the message being sent. When the circle is just a blue ring, the message has been sent from the app and is awaiting delivery. Once the blue circle has been filled with a blue tick it has officially been delivered.

The next stage is when the message is read, depending on your device, it may display differently, from a gray/black tick that says seen, to their profile circle being displayed next to the message. Unfortunately, as we all know, you cannot disable this option from inside the app, however, there is the workaround. The best way to stop the message from being displayed as read is to prevent the app from sending the information to the internet. Doing this is simple and all you need to do is activate Airplane mode. 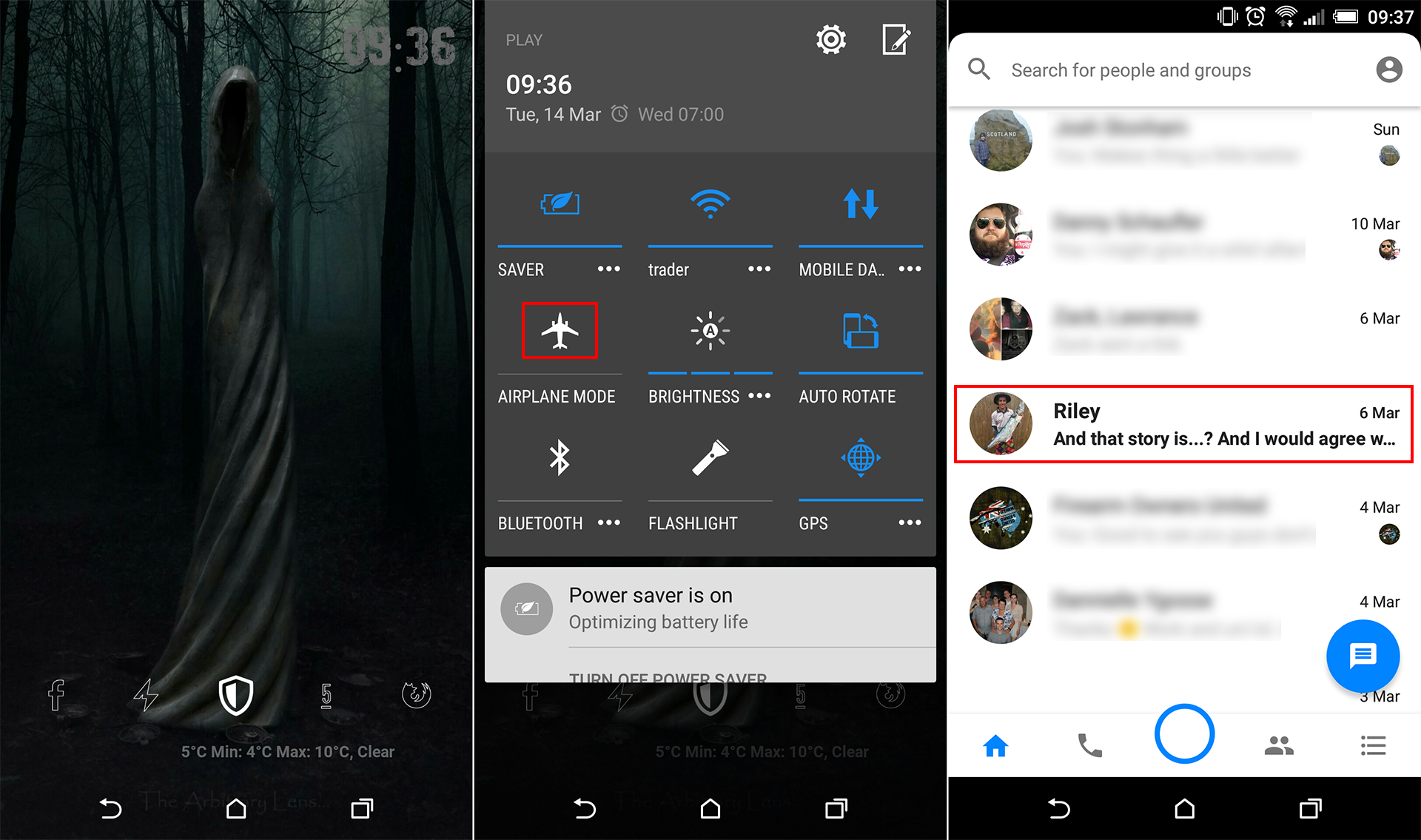 How to Read Facebook Messages Without Someone Knowing From a Web Browser.

As with the mobile version, there isn’t a way to avoid messages read showing as so. Unless you are lucky of course and have the message box open as they send it. So long as you don’t click in the type box, the message won’t show as read. If you aren’t this lucky however, there is another option.

If you are a Chrome user there are quite a few options available in the form of extensions. The one we will be using today is called Unseen. Simply search for it using Google, then install it to your browser. The link is below if you would like to save some time.

This sneaky Chrome extension automatically blocks messages from showing as read when you open them. It also gives you the option to manually mark a message as read if you would like to notify someone you’ve read it. 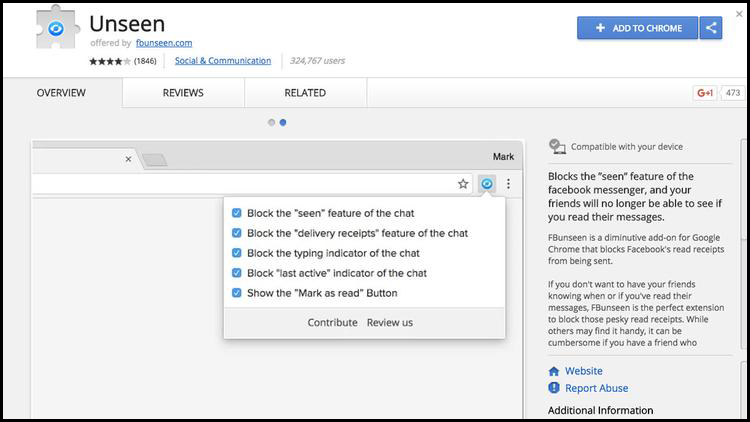 If you are using Firefox, you can use an extension called Message Seen Disable. Which does the exact same thing.

Hopefully, by using one of these options you will be able to master the art of avoiding all those conversations you just don’t want to have. 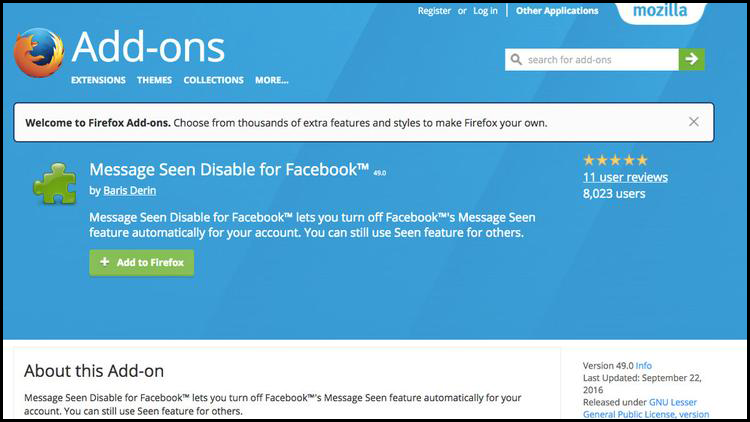 How to change Discord to Push to Talk.

How to sign out of Line Messenger on Android.