How to use Firefox to autofill passwords in other apps on Android.

If you are using Firefox on Android it’s now possible to autofill saved passwords into other apps installed on your device, similar to the way that LastPass works. Now that LastPass has removed the option to work on multiple devices, Firefox has graciously filled the void for all of us cheapskates. 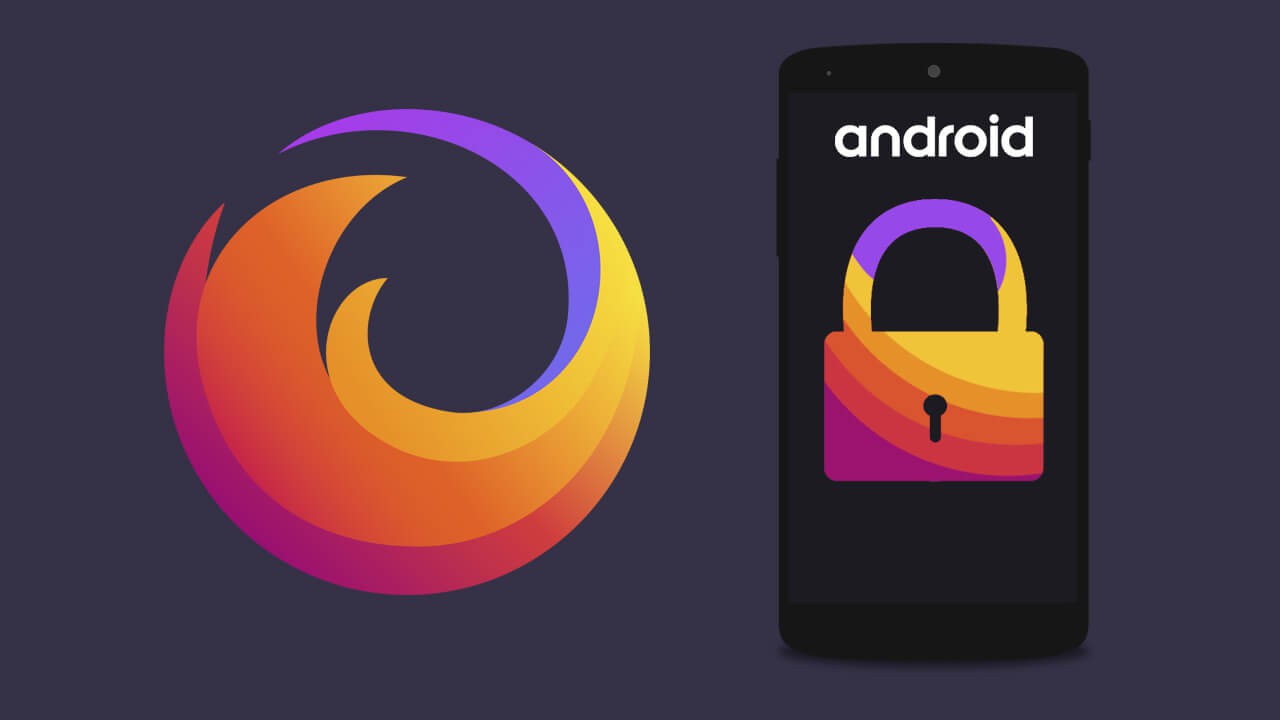 Firefox on Android is one of the best mobile browsers on the market, it’s fast, easy to use and has full extension support along with sync. It has also recently gained the ability to autofill passwords into other apps on Android devices. This is fantastic news now that LastPass has reduced the functionality of their mobile app. At the moment this feature is currently being tested in Firefox Nightly, the beta version of Firefox but it should be available on the stable release soon.

Firefox autofill in other apps is disabled by default on all Android devices and is available from Firefox version 92. The feature is open to everyone who is using Firefox Nightly and uses your current list of saved passwords from firefox. Although it works best when sync is enabled between devices you can use it solely from your Android device if you haven’t liked your phone with anything else.

Note: You can follow the same process on the stable release of Firefox once the feature has finished rolling out.

How do you use autofill passwords on Firefox Android? Autofill sign-in details in other apps using Firefox.

To enable autofill passwords in Firefox on Android make sure the Firefox app is up to date, then do the following.

Note: You can follow the same process on the stable release of Firefox once the feature has finished rolling out.

You can change this at any time by simply returning to the same location and flipping the Autofill in other apps toggle Off.

Just remember that firefox can only autofill data to other apps if you have saved information from other browsing experiences. For example, if you have your steam account data saved, Firefox will be able to use that data to autofill into the Steam app. You will still need to manually enter any 2FA codes if you have 2FA enabled (you always should).

If you don’t like the idea of using Firefox as a password manager on Android you can always use Bitwarden. Bitwarden is a free password manager very much on par with LastPass. However, it still has a really good free service and a cheaper subscription should you wish to pay. You can also import all your data from LastPass into Bitwarden which saves a hell of a lot of time.