How to use Google Translate instantly from any app.

If you have a regular need to translate text in other apps on your device and constantly find yourself switching between a range of different apps and Google Translate. This article will show you how to translate content straight from the app you are using with Google Translate. A new feature that was tested a while back but vanished for a long while before finally making a return. 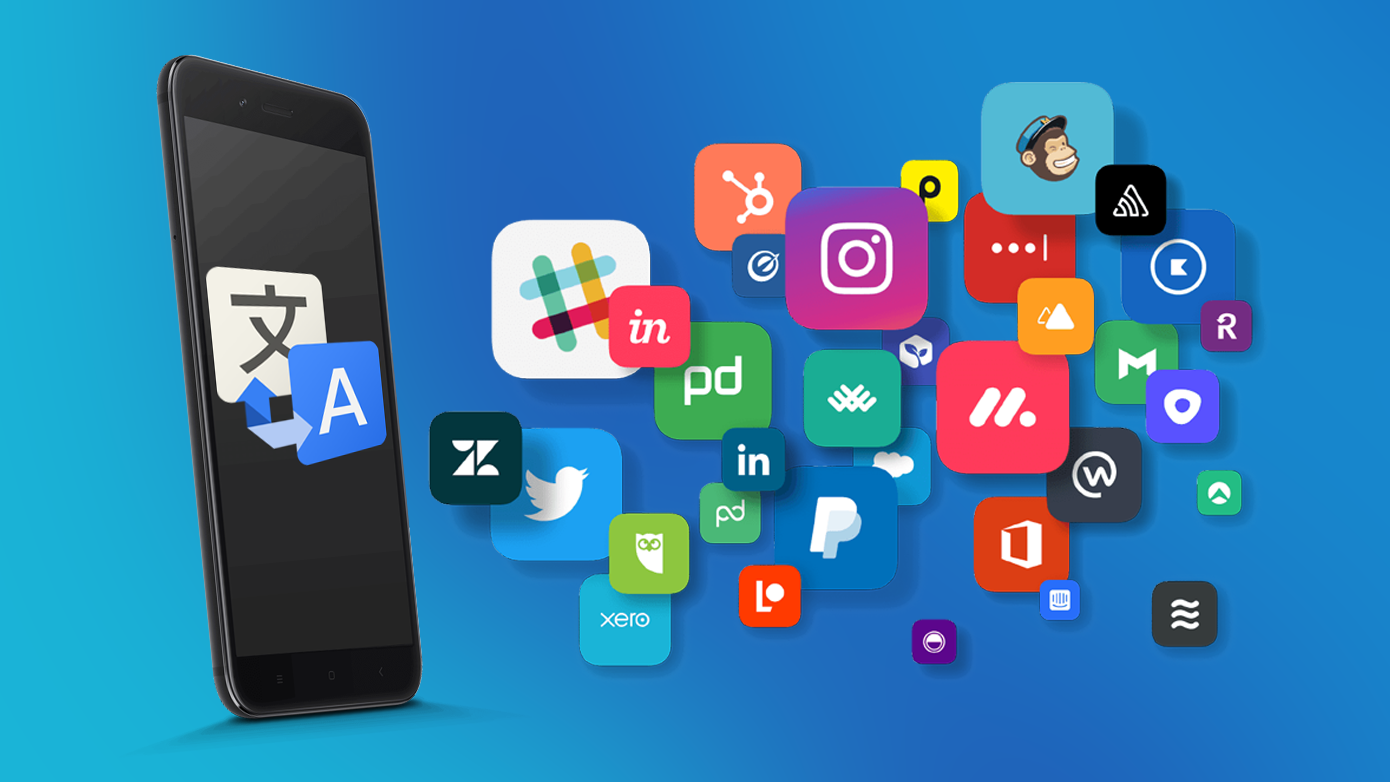 Related: How to translate messages from posts, conversations, and chats in Microsoft Teams.

Online translation services have made life for travellers and expats around the world far easier than any time in history. Giving us the ability to quickly and easily translate content on the fly without any cost or real downtime. In fact, translation services have become so good they even allow you to translate images on the go just by pointing your camera at something and taking a picture.

Even though the current process of copy and pasting content from your apps and browsers to Google Translate doesn’t really take that long, it’s now possible to use Google Translate straight from the apps that you receive content in, which saves a ton of time when you are translating a lot of content.

Depending on where you live in the world you’ve probably had a little glimpse of this feature before it was taken away, not to be seen for months. The good news is that it’s back and now a toggleable option within Google Translate, that can be enabled or disabled as you please. So follow along as we show you how to enable it.

Now that Tap to Translate is active on your device, you can do the following to use it. 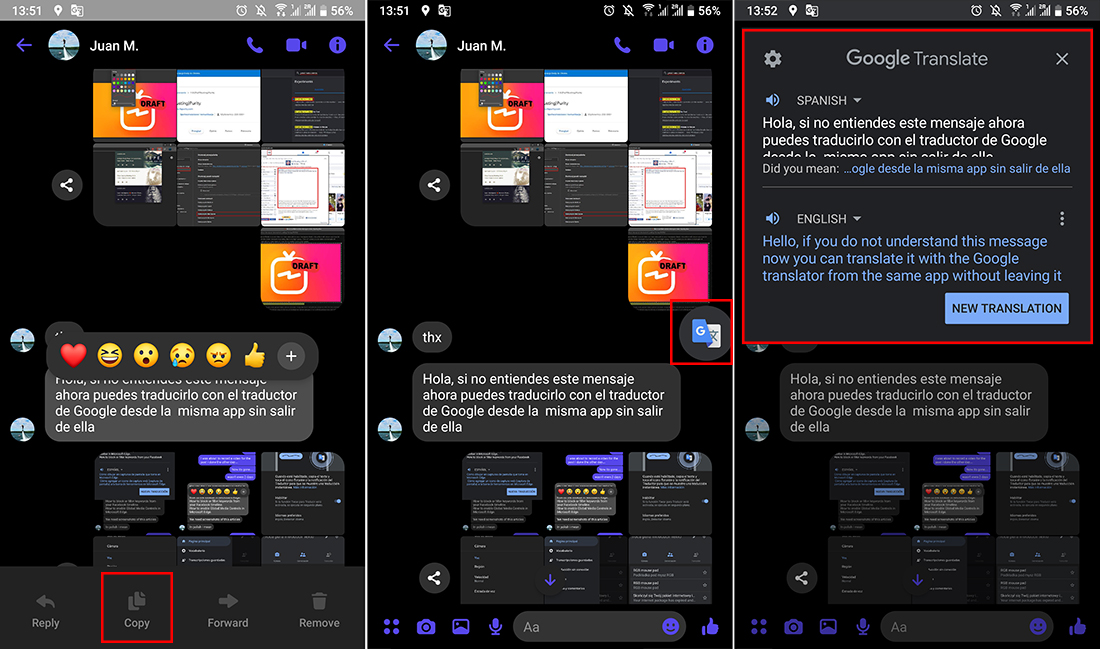 The only downside or possible annoying thing about this feature is that it seems to want to be a permanent notification on your notification bar or home screen. This probably won’t bother a lot of people but it’s worth mentioning if you are someone who has a minimalist complex like me.