Work smart, not hard - if you do not want to look for apps and crawl through the time-consuming process of rooting an Android device, you can use a simple tool which allows to perform a root of almost any Android smartphone.

Earlier we showed you Kingo Android Root. This program allowed to root the majority of smartphones and tablets running on Android using your computer. All you have to do is to plug in the device using a USB cable and run the program.

This time, we would like to show you another method for rooting your device. There is an application which allows you to perform a root from the level of Android-running smartphone or tablet and does not require any computer connection. All you have to do is to download the application onto your device and run it. 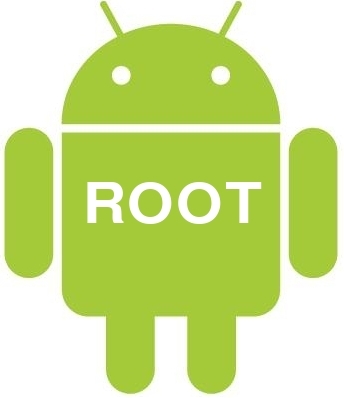 This application is called Universal AndRoot and can be downloaded onto your Android as an APK package. If you do not know how to install applications from outside the Google Play store, then you should read our guide.

Once you have downloaded the application, run Universal AndRoot. Google will probably want to block this application from running, but you just have to confirm that you want to install it anyway.

After installing the program, run it and choose "Root". That's it. Now you only have to wait for the rooting process to be performed. Whether it has been accomplished or not you will be informed by a message on your device's screen. 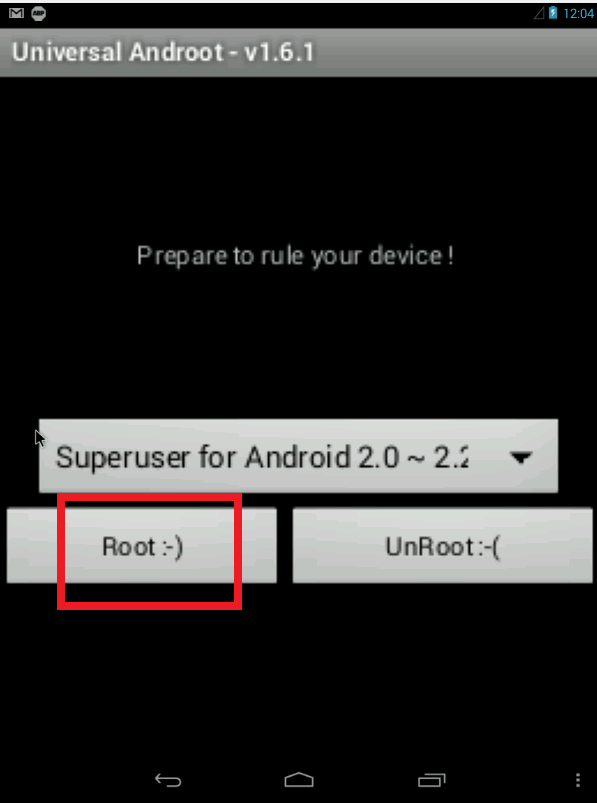 It is worth mentioning that Universal AndRoot also has the unroot option, that is, allows you to remove the root from your Android device. All you have to do is to run the application and then choose UnRoot. Since it has been released quite a while ago, Universal AndRoot works best with older Android versions and older smartphones.

How to Root Any Android Device?