Adblock Plus no longer blocks ads in Android 4 2.2

Adblock Plus is one of the web's most popular ad-blocking and content-filtering tool for desktop browsers. It has been available for Android since November 2012. However, it didn’t last long before Google team found a serious security hole exposing users to phishing and data theft in exchange for blocking ads.

Its developers have created a patch that is included with the Android 4.2.2 update to fix the security hole without destroying their ad blocking functionality. Unfortunately, Google proposed its own solution which prevents AdBlock from automatically redirecting the phone’s proxy to a localhost. What does it mean for users? They are forced to manually redirect their proxy every time an internet connection is established.

While for users AdBlock Plus become mostly ineffective, other app developers will find it good news as AdBlock Plus posed a threat to their funding. On the other hand, many users will certainly miss navigating the web and all those annoying pop-up ads that interfere with day-to-day operations will make them irritated. Moreover, the whole configuration process would be too complicated and time consuming. 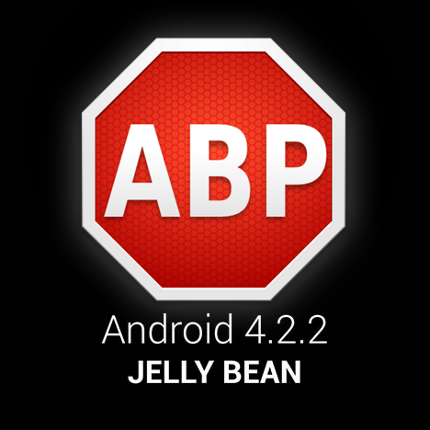 The AdBlock Plus developers are constantly working on how to go around the issue. Meanwhile, they have provided users with rather clumsy instructions on how to manually set proxies that only the most experienced users are willing to do. Although they promised to try to make the process of manual configuration as simple as possible for its users. They stated that it is all they can do at the moment, until Google releases the API for its next update.

By the way, it appears that Android 4.2.2 removes undocumented LTE support on the Nexus 4. Although it officially supported only HSPA, Nexus 4 owners in certain countries could enable an unsupported LTE mode by entering a service menu. The latest Android update brings some tweaks and a new baseband software image for the Nexus 4 that disables effectively unofficial way to enable Long Term Evolution (LTE).