I recently spent a fair amount of time trying to find a solution for the Windows 10 Photos App running slower than usual. It used to open images almost instantly, however, now it can take anywhere between 5 to 15 seconds regardless of the image size and quality. After many temporary fixes I found the only real solution was to look for an alternative. So here are four of the best alternatives to the Windows 10 Photos App. 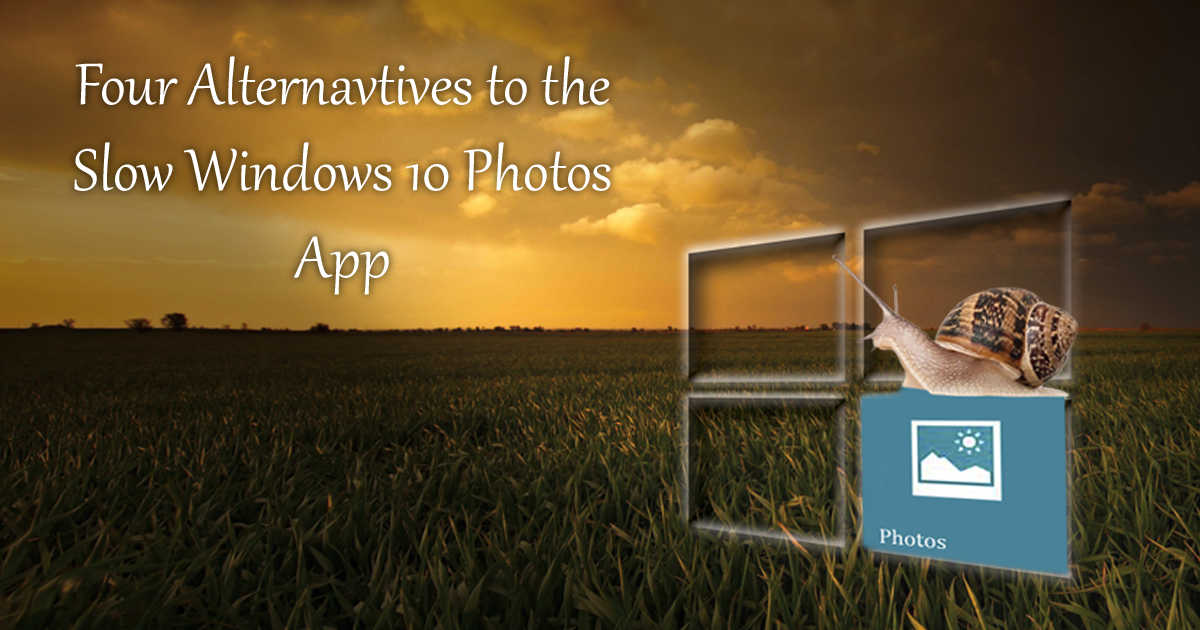 How to Fix Windows 10 Wallpaper/Background Issues.

The Windows 10 Photos App was one of the more useful bundled apps that came preinstalled on Windows 10. While it doesn’t quite come close to being as good as the old Windows Photo Viewer, it was bearable and no one ever bothered replacing it. Recently though, you may have noticed its performance has really taken a nosedive, it now takes way longer than it should to open basic images. Regardless of their size or the power of your PC.

As I mentioned earlier I spent a fair bit of time trying to figure out a way to fix the issue, however, all the solutions available only seemed to fix the problem temporarily. The only real answer was to look for an alternative program, so without further adieu here they are. 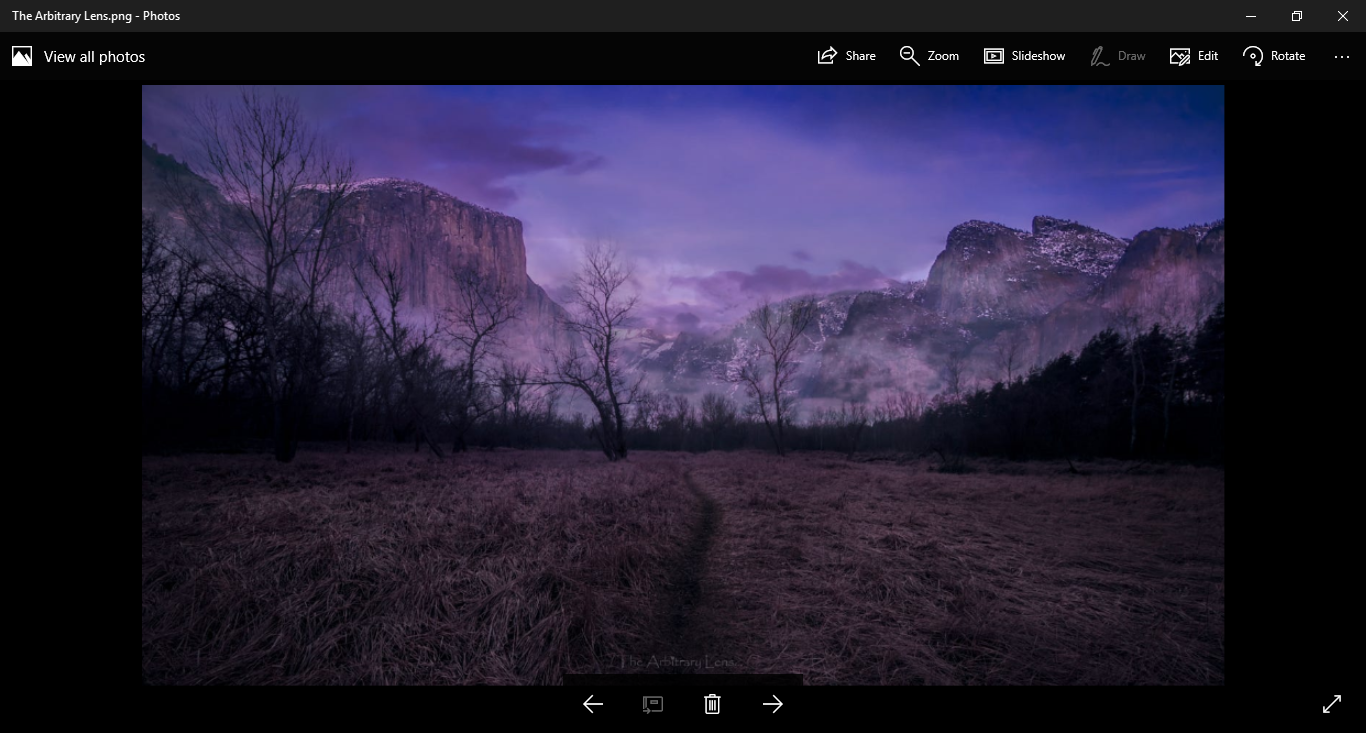 IrfanView is quite an old program that has been around since the Windows 98 days. Don’t let that deter you though, IrfanView has a long history because it is exceptionally good at what it does, is free, and the developer is constantly working on ways to improve the program. I can’t really fault it for anything.

IrfanView supports a massive number of image file formats and can even be extended with plugins should you choose to do so. Irfan also comes with some pretty handy tools such as Crop/resizing, red-eye removal, some basic filters, and a few other little perks you might like to investigate. IrfanView also supports options for skins, plays an assortment of video and audio formats, plus comes with quite a few language options, if English isn’t your preferred or first language. Its features list is huge so here are some quick dot points of what you can utilize on IrfanView.

The only downside to the program is during the install process, as you will need to untick a couple of boxes that will offer to change your search engine to Amazon. It’s not much of an issue and the developer does need to get a return on his time. Just make sure you read the installation process so you don’t have to go back and change settings on your browser. 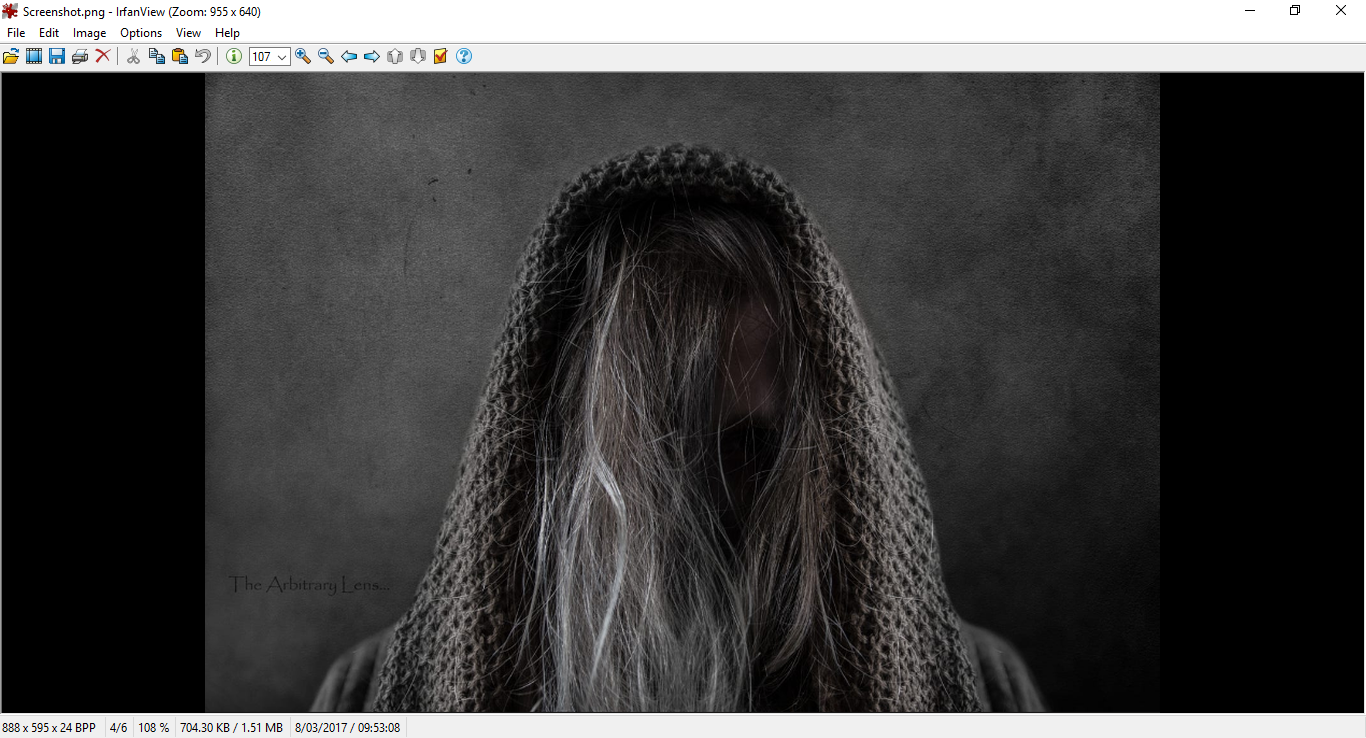 Next on the list is XnView, which is pretty much the same as IrfanView in every way, although it is a little faster and renders images to a better quality standard if you look hard enough. It is also portable, meaning it doesn’t need to be installed if you choose to download that option.

XnView also has support for plugins, multilanguage options, and support for a large variety of image format files. Apart from almost being a clone of IrfanView, it isn’t bundled with other software, which makes installation simple, saving you from checking what junk apps it may be supporting. XnView is also completely free. 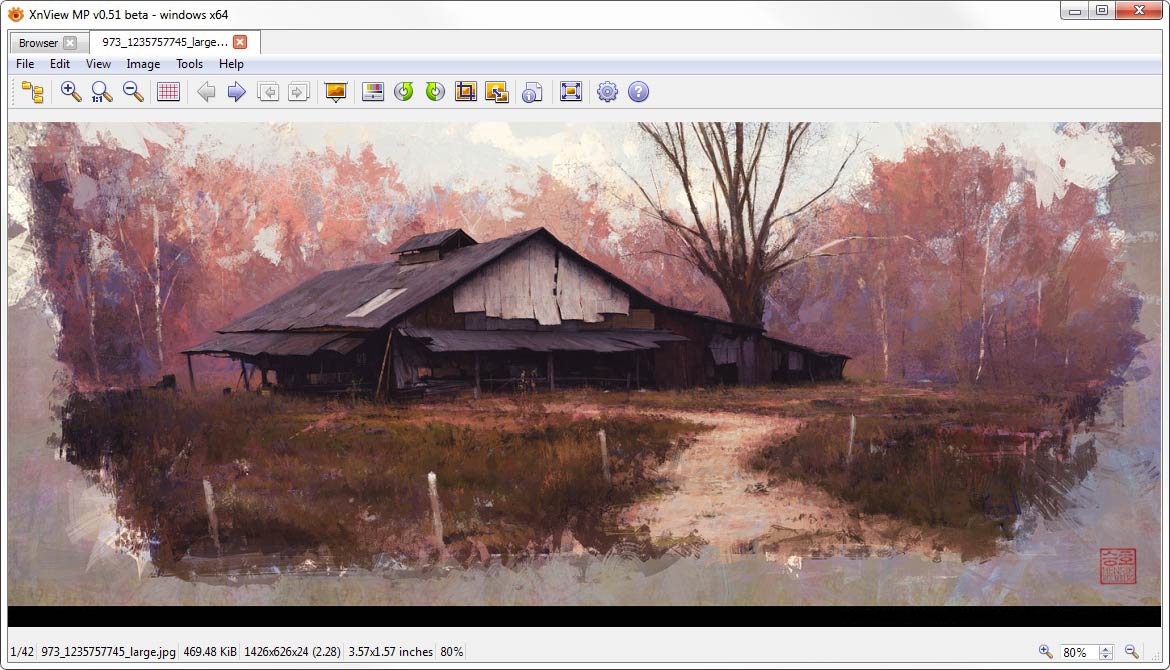 Honeyview likes to brag about being a very fast image viewer, and rightfully so, it’s pretty damn quick off the mark. As with the other two options above, Honeyview supports a huge range of image file formats, plus allows you to view images compressed in ZIP, RAR or 7z, without needing to extract them first. The biggest feature it supports which the others don’t is GPS information, which can be viewed in Google Maps with ease. 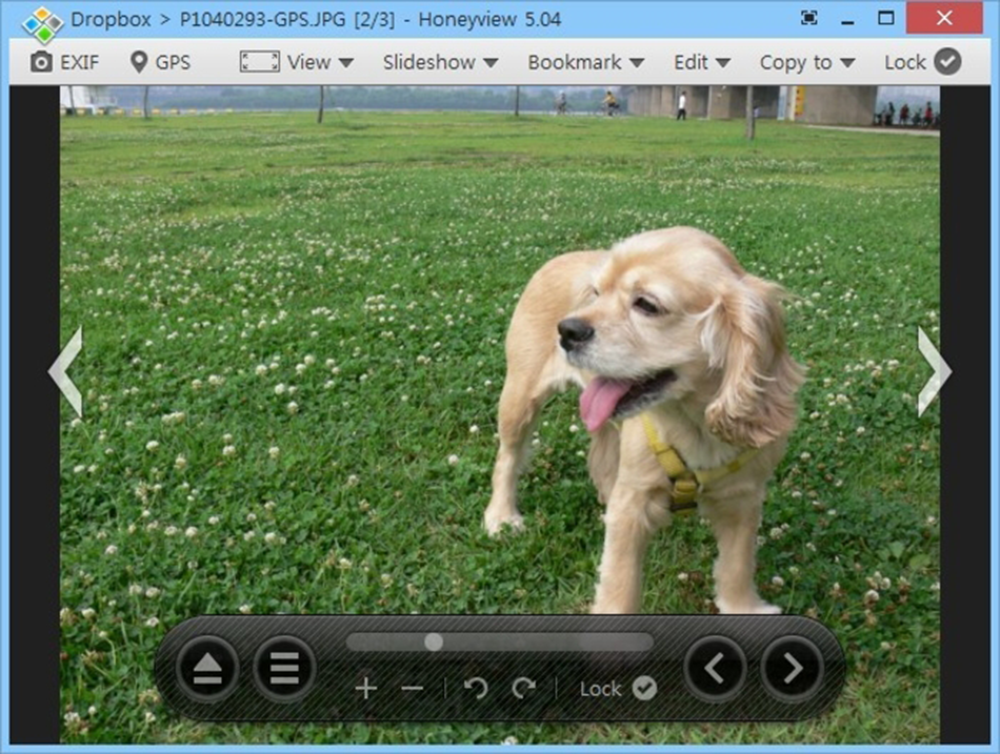 Imagine is the final image viewing program worth mentioning. Imagine has pretty much all the same features as IrfanView and XnView, however magically it is compressed into a file that is only 1MB…. It’s quite an impressively small program. It’s also the fastest of the apps above and gives Honeyview a run for its money.

It is the fastest app amongst the ones reviewed, has plugin support, screenshot capture, and converter tools, as well as plenty of other options you will definitely find useful. If you are using an older computer or one that isn’t very powerful, Imagine is probably the best choice as it is extremely resource friendly. 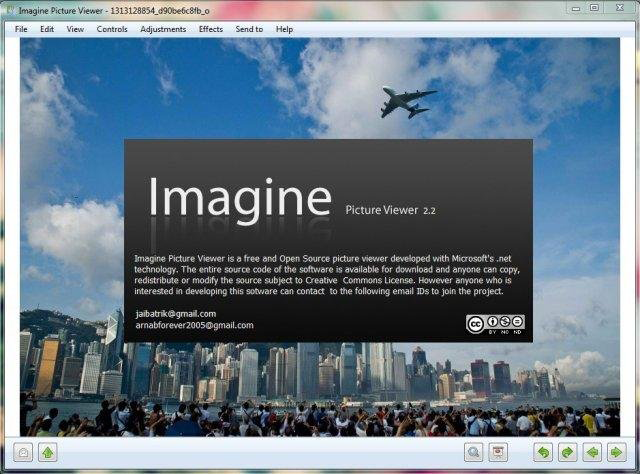 To wrap things up, you are probably expecting to be told which program to use to save you time trying them all out. Honestly, though, this is something you are going to want to do on your own as each of the above programs are great, however, offer different user interfaces and experiences, some of which you will find better or worse depending on your style and hardware.

How to delete temporary files on Windows 11.

How to fix ICUE not installing on Windows. ICUE Freezing during install.

How to show a Taskbar battery icon for Corsair wireless devices on Windows 10 & 11.