How to Setup and Use Pokemon GO's, GO Plus Accessory on Android and iOS

After being delayed several months, Niantic has finally got the Pokemon GO Plus accessory on the market. But is it worth investing in to make your Pokemon adventure better? For anyone not familiar with the Pokemon Go Plus accessory, the device was invented to make playing Pokemon GO easier and much more convenient, taking away the need to have your phone held in front of your face 24/7. Surprisingly you can do just about everything, with exception of battling and training at Pokemon gyms. The biggest hope of anyone purchasing the device is the potential for it to save battery life... Something which will, however, probably cancel itself out, as the screen being off is substituted by Bluetooth being switched on. 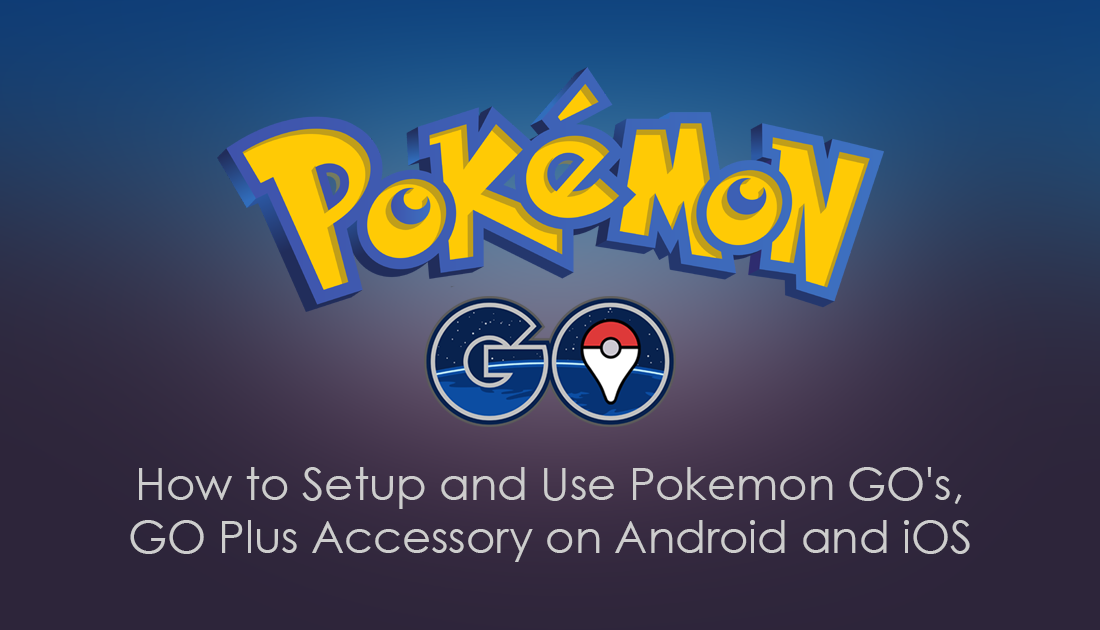 How to Fix Battery Drain on iDevices Running iOS 11.

Anyone who is considering purchasing this device or who already has, this guide will give you a quick reference on how to set it up, use it, and what it actually does in game. Pokemon Go plus can be worn either on the provided bracelet band (as a watch look alike) or as a pin on your clothes. Just like our all-time favorite Ash Ketchum would carry his gym badges.

Setting Up Pokemon GO Plus on Android and iOS Devices.

Setting up Pokemon GO Plus is quick, really quick actually. Firstly and obviously, turn on the GO plus watch. Secondly, you will need to enable Bluetooth on your smartphone or tablet. Which is found in the settings menu on your phone or tablet. The next step is setting up your Go Plus. Touch the function button on the Pokémon GO Plus device to make the accessory discoverable. Then tap Pokémon GO Plus from the list of available devices in your Bluetooth menu on your phone. After some short flashing, both devices will be paired with each other. Now, in the Pokemon GO app, find settings, and turn on Pokemon GO Plus (bottom of the page) It will now appear in-game. That simple. The best part about this little Pokemon watch is you can now play Pokemon with your phone locked and in your pocket, so long as you have left the app running before doing so.

How to Catch Pokemon With the Go Plus Accessory.

This is the number one reason for getting a Pokemon Go plus device. However, at the moment it does have a few frustrating issues, we'll get to those in a second though. Firstly, the capturing. When a Pokemon is nearby, your Pokemon GO Plus will vibrate, lighting up green at the same time. To initiate the capture, press the button in the center of the device, Go Plus will try to catch whatever wild Pokemon is within range. If luck is on your side and the catch is successful, GO Plus watch will flash you rainbow colors. As expected though if the Pokemon gets away,  it will flash red.

Now for the frustrations! Using the device instead of your phone or tablet to make captures, at least for now, only uses regular Pokeballs. Great Balls and Ultra Balls are only available in the app itself. The next and probably the worst feature is that a player will only have one chance for the capture. If it escapes from the Pokeball, it's on the run again. With future updates, this is something that will surely be fixed. It is also important to note that you will have no idea which Pokemon you are capturing until you have checked the app.  So it is possible one of the escapees could be a Dragonite. The good news is at least you'll never know.

Using PokeStops With the Go Plus Accessory.

Pokemon GO Plus can also be used to collect items from PokeStops. The device will respond in the same way as it does when a Pokemon is nearby, vibrating and flashing, however, the lights will show blue instead. Raiding the stop for all its goodies is same, also by simply tapping the center button. 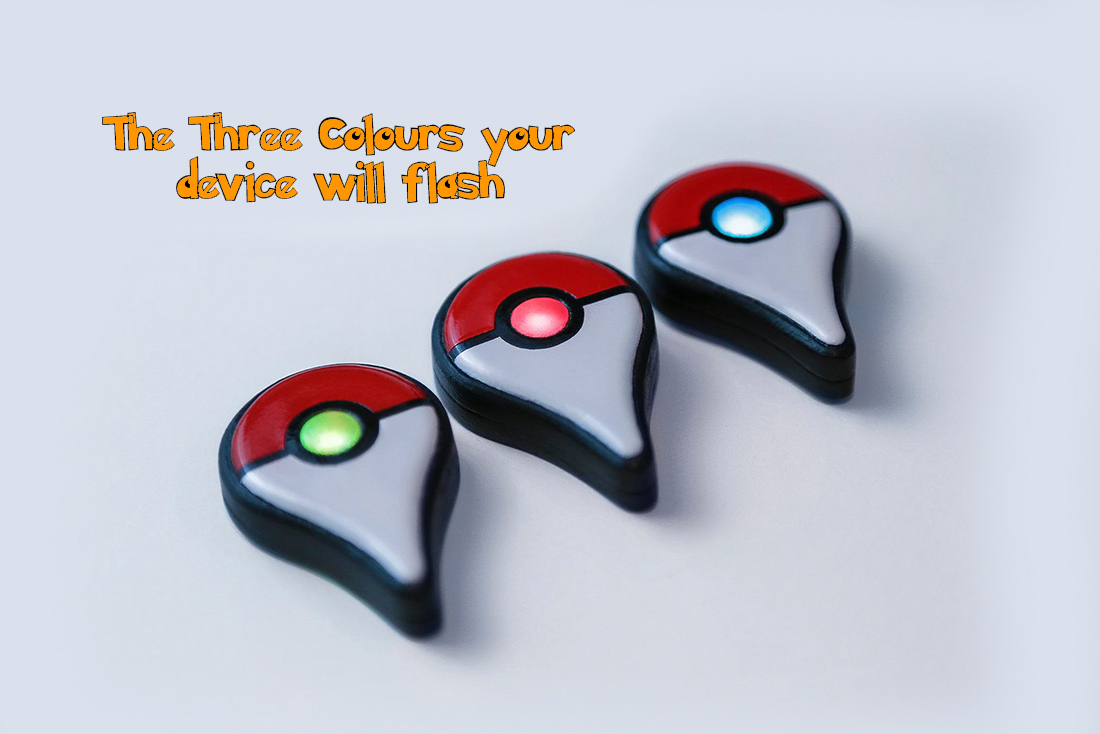 It was rumored that the device would not be able to track distances walked accurately, hindering the hatching of eggs and gathering of Poke Candy with the buddy system. Which in the new Halloween patch has finally been lowered from the absurd 3km per candy to a more reasonable .75km. Hopefully, they decide to keep it at .75km after the special event has concluded. So far though since launch it has been reported that the device is working about the same as the app does for tracking distance. Which is a welcome sign.

Lastly, to replace the Pokémon Go Plus battery, you'll need a small, crosshead (star head, Philips head) screwdriver. You will need the same screwdriver to change the wristband. Supply is also quite short, so if you can get your hands on one, you are doing very well.

How to use Google Maps to find the cheapest petrol/fuel/gas.