Information security is quickly becoming one of the most important topics for companies all over the planet, with massive data breaches happening on a regular basis for the last few years. Since the methods and tactics of data breaches have adapted quite well to the existing Role-Based Access Control methodology, it is easy to understand why many companies started the process of migrating to an Attribute-Based Access Control methodology, instead.

It is extremely important for any modern company to understand the topic of RBAC vs ABAC, which includes the definition of both terms, as well as the differences between the two. Role-Based Access Control, or RBAC, is a data security methodology that controls each user’s permissions and capabilities based on their roles. The system itself is fairly well-known and includes a member of IT personnel (IT administrator) setting up a specific role for each member of the team – a role that controls their level of interactions with the company’s data as a whole.

That is not to say that each user can only have one role, either – one of the biggest problems of this particular approach is the abundance of different roles that are hard to control and keep track of. For example, one system can have the development team role with full access to the programming files and nothing else, as well as the human relations team – with access to financial and employee-related data but no access to the aforementioned programming files.

Attribute-Based Access Control, on the other hand, is a relatively new approach to data security which uses policies and attributes to control data access within the system. These attributes may take the form of a variety of parameters, including user credentials, file properties, as well as the environment of each individual file access instance.

An example of a user property can be anything from their name to their security clearance, while the environment-related properties are the user’s location, their device type, the current time of day, and so on. The file properties category is represented by the location of the folder, the sensitivity labels, the file name, the file’s author, etc.

This array of different parameters allows ABAC to be much more nuanced when it comes to data access, creating little to no openings for malicious actions that could lead to a data breach. ABAC can be used to limit file access to office hours for specific users, it can restrict users with read-only properties if the system is accessed from a device that is outside of the office, and so on. ABAC is widely considered to be a successful way to improve your compliance and auditing stances while also massively reducing the risk of security breaches. 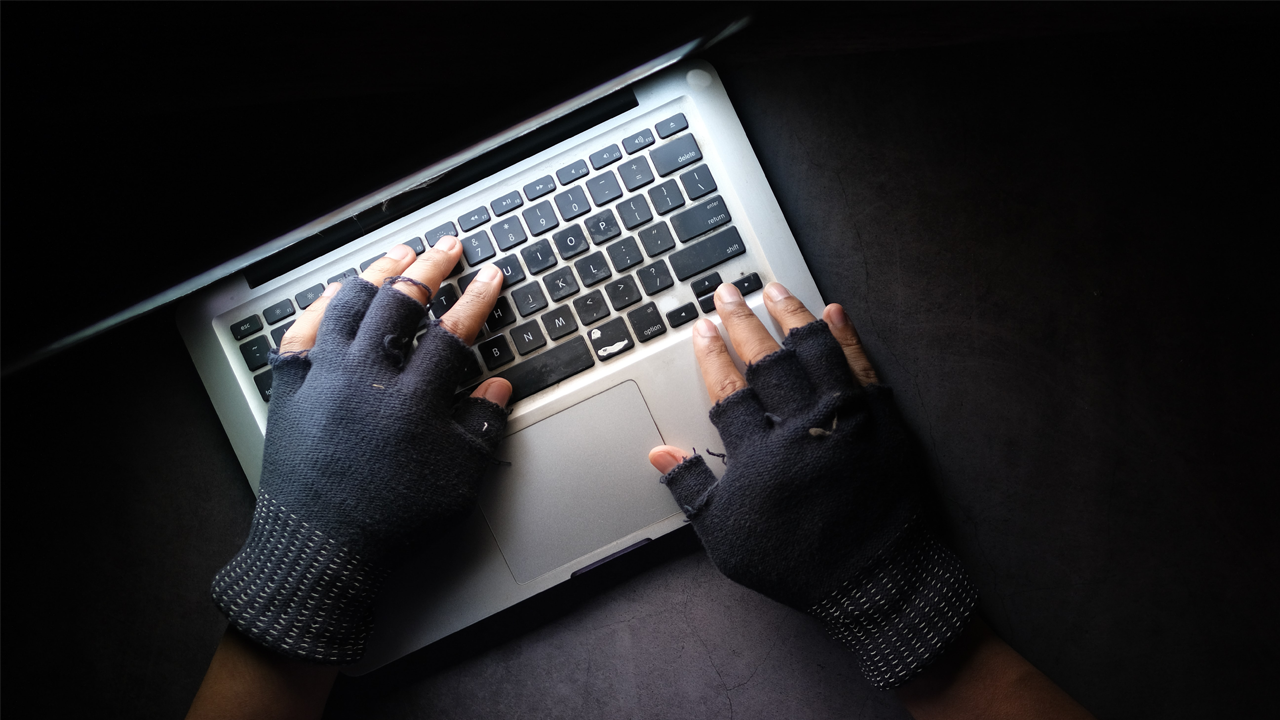 The implementation of ABAC as an overall better security system should be a no-brainer in the modern age, with so many data breaches costing companies millions of dollars on a yearly basis. However, as with most newer technologies and methods, ABAC has its own share of misconceptions that a lot of people believe in.

One of the biggest ABAC misconceptions on the list is the long implementation period. Many users think that they have to set up each and every parameter of ABAC manually during the setup process – and the overall complexity of the system makes it look like an extremely long and complicated process. However, that is only partially true, since a lot of modern ABAC providers would have a variety of pre-installed control policies and use cases for their clients with little to no manual input. That way the client would only have to manually add more rules at the later stages of the ABAC implementation when the system itself is already working.

Speaking of ABAC rules and parameters, the overall complexity of this methodology is also a frequent misconception on its own – the definition of Attribute-Based Access Control makes it far more complicated than it actually is. In reality, setting up the majority of ABAC rules is as easy as adding a manual Outlook rule – with simple questions and easy configuration for user access and custom rulesets.

Saying that ABAC is only suitable for larger organizations is another popular misconception about data security methodologies. In reality, ABAC is far more scalable than the classic RBAC method, since ABAC does not leave empty user roles or forgotten security groups with access to important data (which is a popular case for rapidly growing IT companies with RBAC methodology, as well as a popular gateway to data breaches). Additionally, it is important to remember that companies of all sizes are susceptible to data breaches, even if bigger companies technically have more to lose in case a data breach actually happens.

There are also several other misconceptions about ABAC, such as its heavy reliance on resources (not true, there are many agentless implementations that are provided as a service on the market), as well as the massive amount of experience required to set ABAC up properly (also not true, we already went over how relatively easy it is to set up specific ABAC rules).

ABAC’s usefulness in terms of the modern “zero trust” methodology is also one of the reasons why it is highly recommended in the first place, combining a variety of attributes from ABAC with the necessity to verify and validate each and every data access attempt – a concept that lies at the very core of “zero trust” methodology.

How to enable Cross-Site Tracking Protection on iPhone.

How to set up configure a VPN on Windows 11.