Everything you need to Know about the Pokemon Go Water Festival.

It has been a while since the last Pokemon go special, with the Valentine’s Day: All Things Pink event wrapping up on the 15th of February. Fast forward to the 22nd of March and Niantic have snuck out a new Event: The Water Festival, which makes catching your favorite water type Pokemon a breeze! 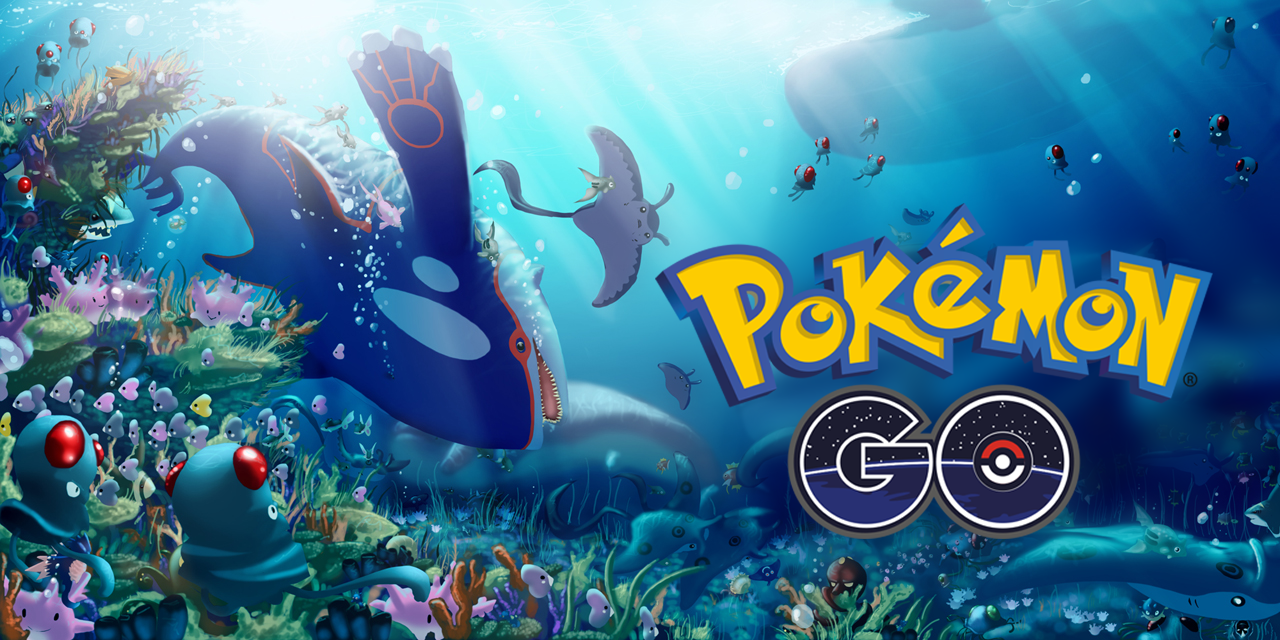 It’s no coincidence that Pokemon Go have released the water festival on the 22nd of March, as today is World Water Day, there really isn’t a better day to start such an event. You can read Niantics official statement below:

“Get ready to make some waves in Pokémon GO! There's a global Water Festival in progress, and Magikarp, Squirtle, Totodile, and friends are looking forward to celebrating with you! Starting today at 1 P.M. PDT, you'll be more likely to encounter Magikarp, Squirtle, Totodile, and their Evolutions all around the world. Additionally, when you're out exploring areas where Water-type Pokémon more commonly appear, you'll have a greater chance to encounter several of the Water-type Pokémon originally discovered in the Johto region, and maybe... you might even encounter Lapras.

When the Water Festival Starts and Ends.

The water festival officially started on:

And will wrap up on the:

Once week later, so you are going to have to really get playing to capture all those rare water type Pokemon you are still missing.

This event is pretty straight forward as with most of Niantic's special events, the name says it all. Between these dates spawns for all water type Pokemon will be drastically increased, including those found in either the Johto Region or the Kanto Region. Below is a comprehensive list of all the Pokemon that are spawning, separated into their regions you’re welcome ;)

Note: You'll notice Politoed, Slowking and Kingrda are on the list, as of yet they haven't been sighted so it's too early to rule them out completely.

As well as adding increased spawn rates for water Pokemon, Niantic have also added a funny new vanity item, a Magikarp Hat! It doesn’t quite work in the way the last 2 hats have though, the hat isn’t for the Pokemon this time, it’s for the Player! If you venture into the Style Section for your Avatar and go to hats you will find the Hilarious Magikarp Hat waiting for you. It’s also free which is quite surprising considering the price on most of the other style options. 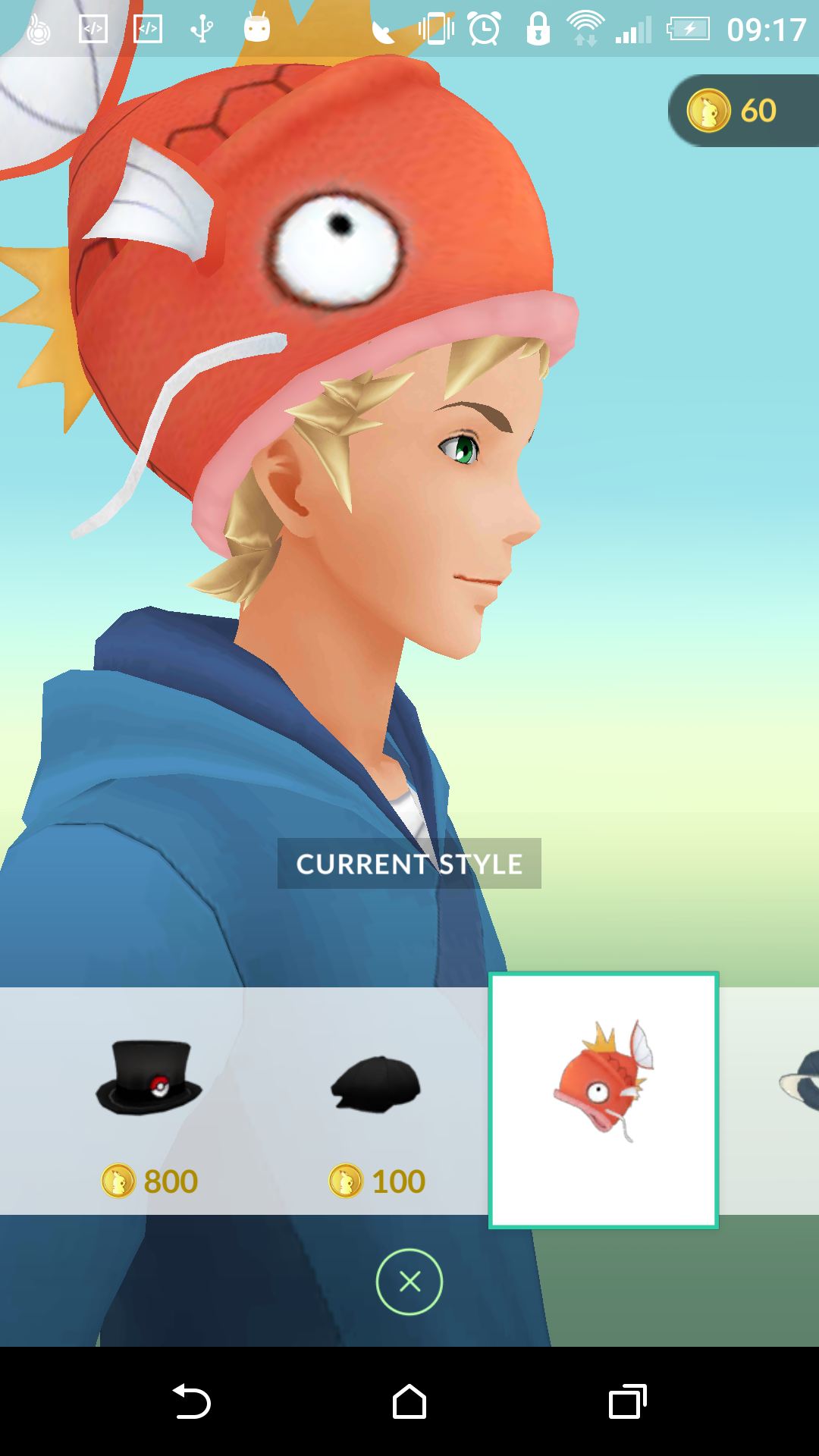 Before we wrap everything up, there are a few more things you should know. When you are capturing Pokemon you are planning on evolving, don’t forget to use your Pinab Berries! Especially if you are working on evolving your Dragonair or Magikarp. Doing this is going to double your Candy haul, speeding up the process drastically. Pinab Berries are without a doubt the most useful item in the game now.

The last thing to mention is that Shiny Pokemon are going to be more frequent so keep an eye out for Magikarp (yellow) and Gyarados (red) on your radar. Neither of these will show as shiny until you engage them to capture, so whatever you do, don't pass up the change to catch a Magikarp!