How to Diagnose and Fix Computer Ram Issues.

Ram is one of the most reliable components inside your computer. Of all the important parts inside your machine that can fail, rams seems to be the least susceptible to failure. A lot of Ram manufacturers are so confident in their product they even offer lifetime warranties. As good as it is though, it’s not Immortal. If you are suspicious of your rams performance, this guide will show you how to check for problems and fix them should they arise. 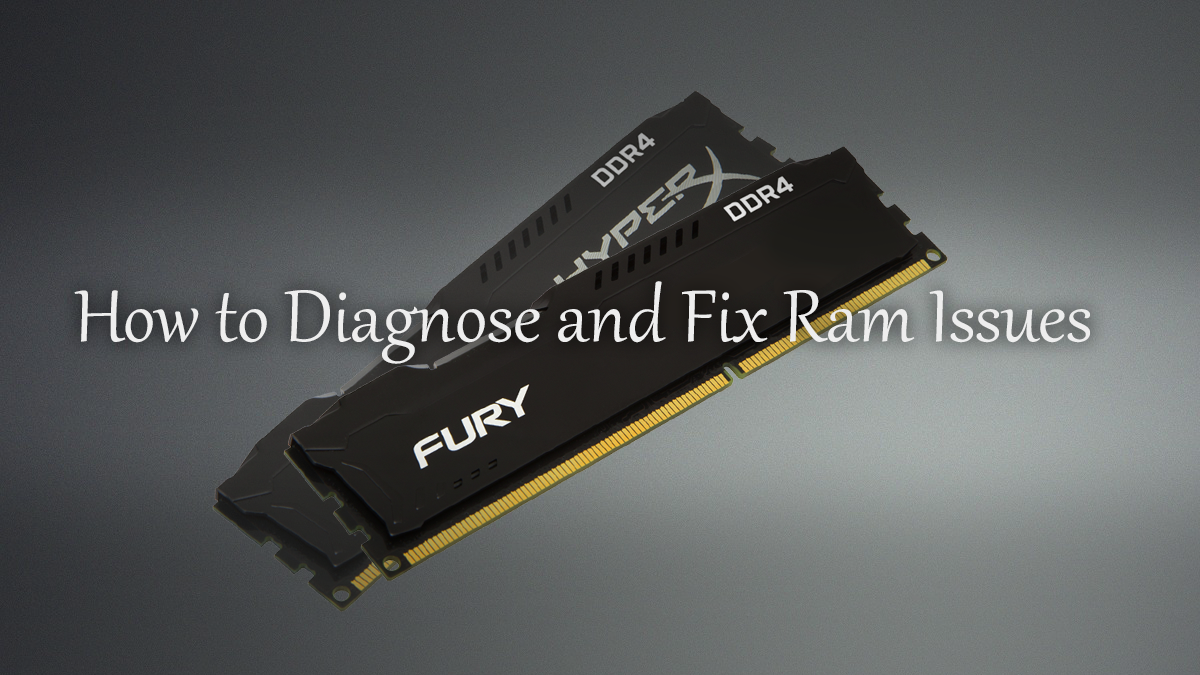 Ram problems are generally quite rare in the scheme of things, hard drives and motherboards are more likely to cause you problems then your ram, however, as we mentioned above ram isn’t completely immortal and can fail. If you think something might be wrong with your ram, below are a few signs to look for. 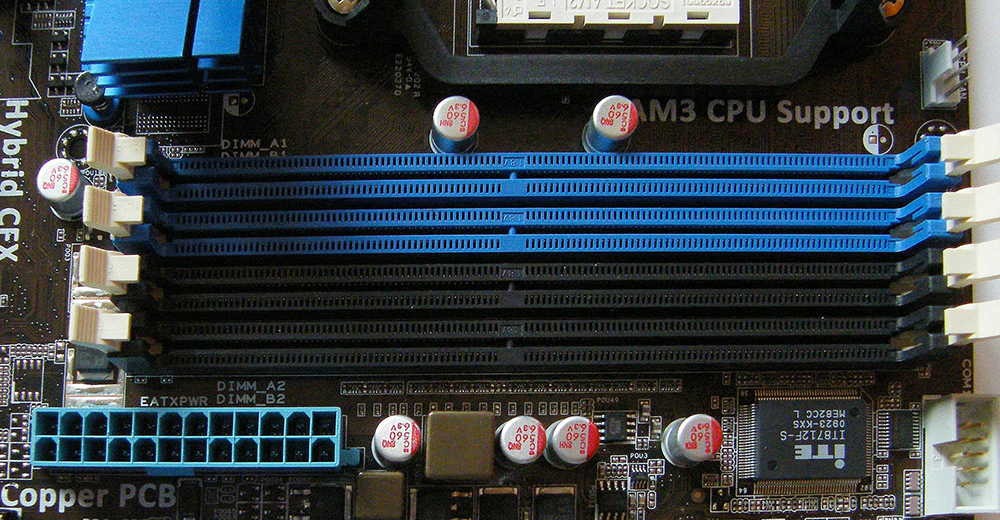 What Causes Ram to Fail?

Ram can fail because of a variety of reasons. Sometimes newly bought ram is faulty from the get go and should be replaced as soon as possible making the most of the warranty offered by the company. Outside of this scenario ram can fail for the following reasons.

How to Diagnose RAM Issues.

Below are a few different ways in which you can identify and certain ram issues. Keep in mind not all ram issues can be fixed, some will require replacement ram. 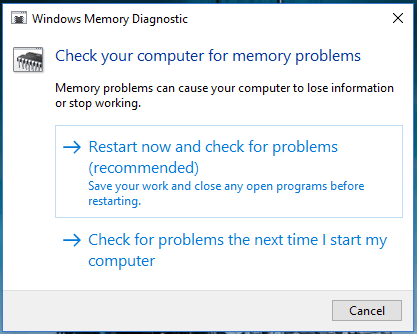 Note: Sometimes RAM problems can be misdiagnosed. Graphics card errors may also cause similar symptoms. If you are unsure if it's a ram or graphics issue, update your graphics drivers first. If you are still having issues try another graphics card in your system to see if the problem goes away. (easier said than done I know! Not everyone has a spare GPU laying around) If the problem goes away, it is more likely GPU based.

How to Fix RAM Issues.

Generally, when rams time is up, it is up, there is nothing you can do about it. You will simply have to replace your dead ram stick with a new one. Make sure you check the warranty offered by the manufacturer as there is a good chance you can have it replaced free of charge so long as neglect or poor installation aren’t to blame.

If you have identified the Ram slot on the motherboard is the problem and not the ram you can move the ram into another slot, bypassing the problem. If you are out of free ram slots you may need to replace your entire motherboard or just go without a portion of ram.

Sometimes simply removing a stick of ram and reinstalling into the same slot also works, even just switching ram around in the available slots can make a difference.