If you are using Google Chrome and have recently heard about the new Idle detection feature enabled by default from version 94 onward. This article will show you how to disable it. Idle Detection is another intrusion on your privacy and another highly effective data toolset Google and websites can use to target and profile you. 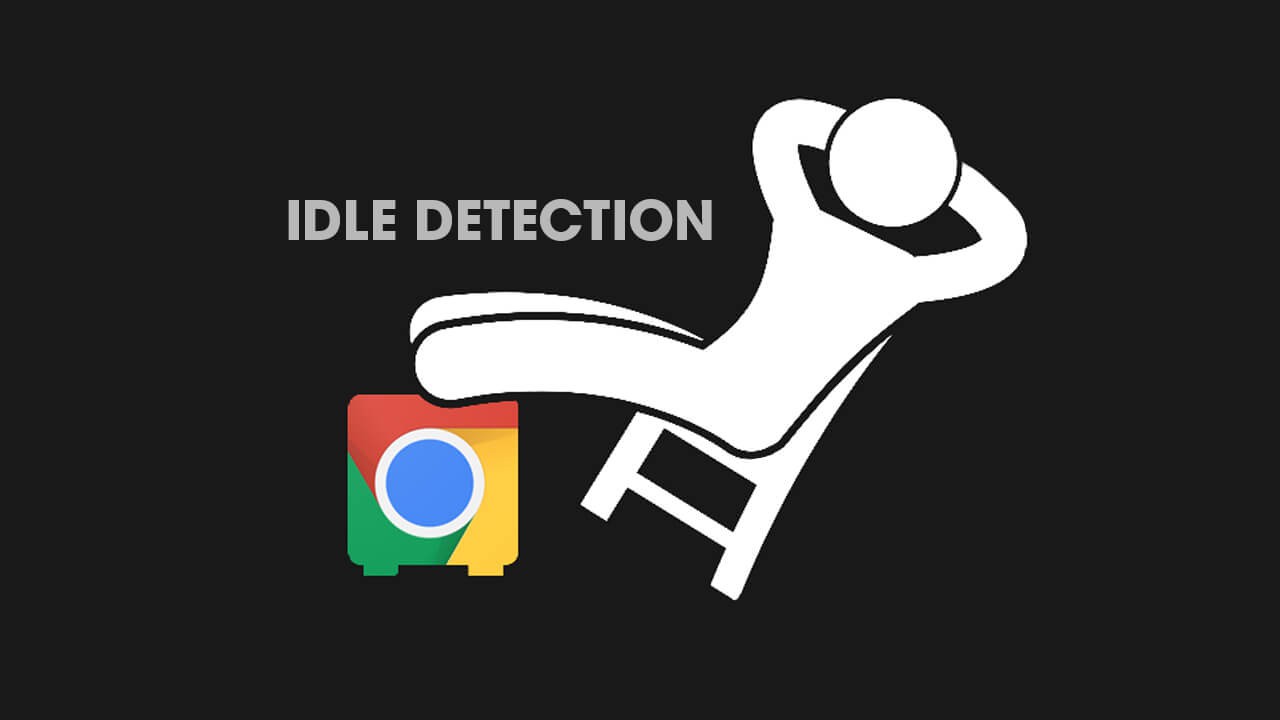 Related: How to unsubscribe from all the channels you are following on YouTube at once.

In an effort to collect even more data about user usage, Google has introduced a brand new feature to Google Chrome called Idle Detection. This feature allows Chrome to detect and report when a user with a web page open is idle on their device. This means that Google knows exactly when you step away from your computer and stop using applications etc. Although this might seem like useless information to gather.

When compiled with everything else that Google captures it can paint a pretty good picture. With this information, Google and websites can better target and profile. Which almost always means manipulating you into spending money on something. Firefox and several other Chrome competitors have slammed the new feature in statements of their own. Below is Firefox’s official statement and we have to agree it’s pretty scary what can be obtained from a simple feature.

Thankfully there is an option to disable this feature, which is obviously enabled by default in Google Chrome version 94 and newer. So follow along as we guide you through the process.

Thankfully, at least for now, disabling Idle Detection in Google Chrome is a quick and easy process. Oddly though, it doesn’t require you to venture into chrome://flags and is instead found within Chrome’s standard settings. So let’s get started.

Once you have made the change Chrome will stop tracking your Idle status, however, we really just have to trust that they do follow our request. It’s worth checking back from time to time to see if future versions of Chrome re-enable the feature automatically. There have been some Chrome features over the years that like to turn themselves back on after updates. This seems like a perfect candidate for that. Personally, I would just switch from Chrome to Edge, Brave or even better Firefox.

How to disable ads in the top right-hand corner of Brave Browser.