How to Find and use the New Evolution Items and New Berries in Pokemon GO.

The Pokemon GO evolution game has all of a sudden got much more difficult for certain species. As well as amassing a huge amount of candy for that particular Pokemon you will also be required to use an Evolution item, similar to those used in the original games. So here’s the current and only known method to obtain those items in game and a quick run down of the new berries added. 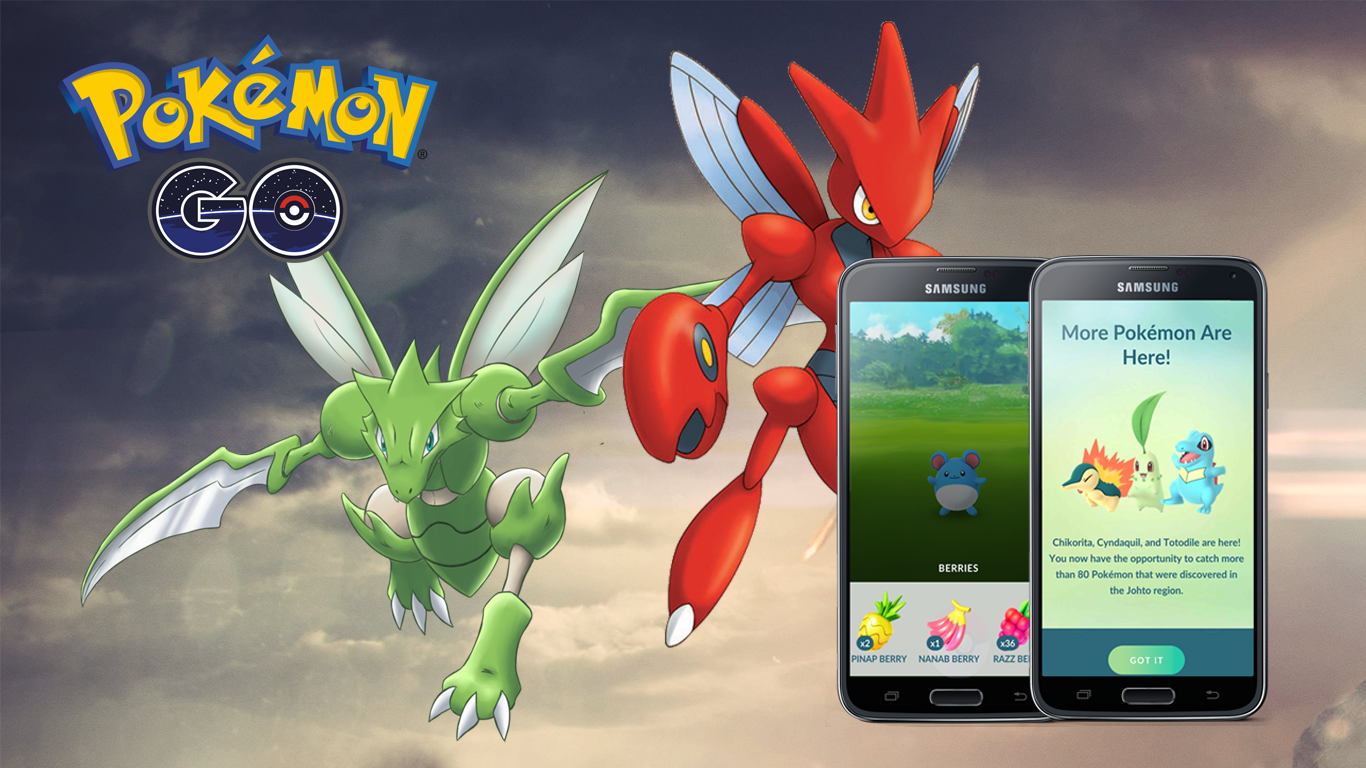 How to Watch Youtube Videos and Read the Comments at the same time.

As we mentioned above the evolution component has become a little more intricate with the latest update of Pokemon Go. The previous method was pretty straight forward, a player would need to collect a certain amount of candy, simply by capturing and transferring Pokemon or be walking your buddy Pokemon. Generally, the guide was 25, 50 and 100 candies depending on which evolution you were going for.

This system is still in place however, it has been expanded somewhat and is a little more inline with the original games, where Sunstones, Moonstones etc are used to force the evolution of a Pokemon no matter what level it was. This isn’t the case for all Pokemon, the majority will still remain unchanged and require no additional items to evolve and you can’t use these items on any Pokemon of that type, fire, water, grass, dragon etc. The below list covers the current known item list and usage for these new evolution items. 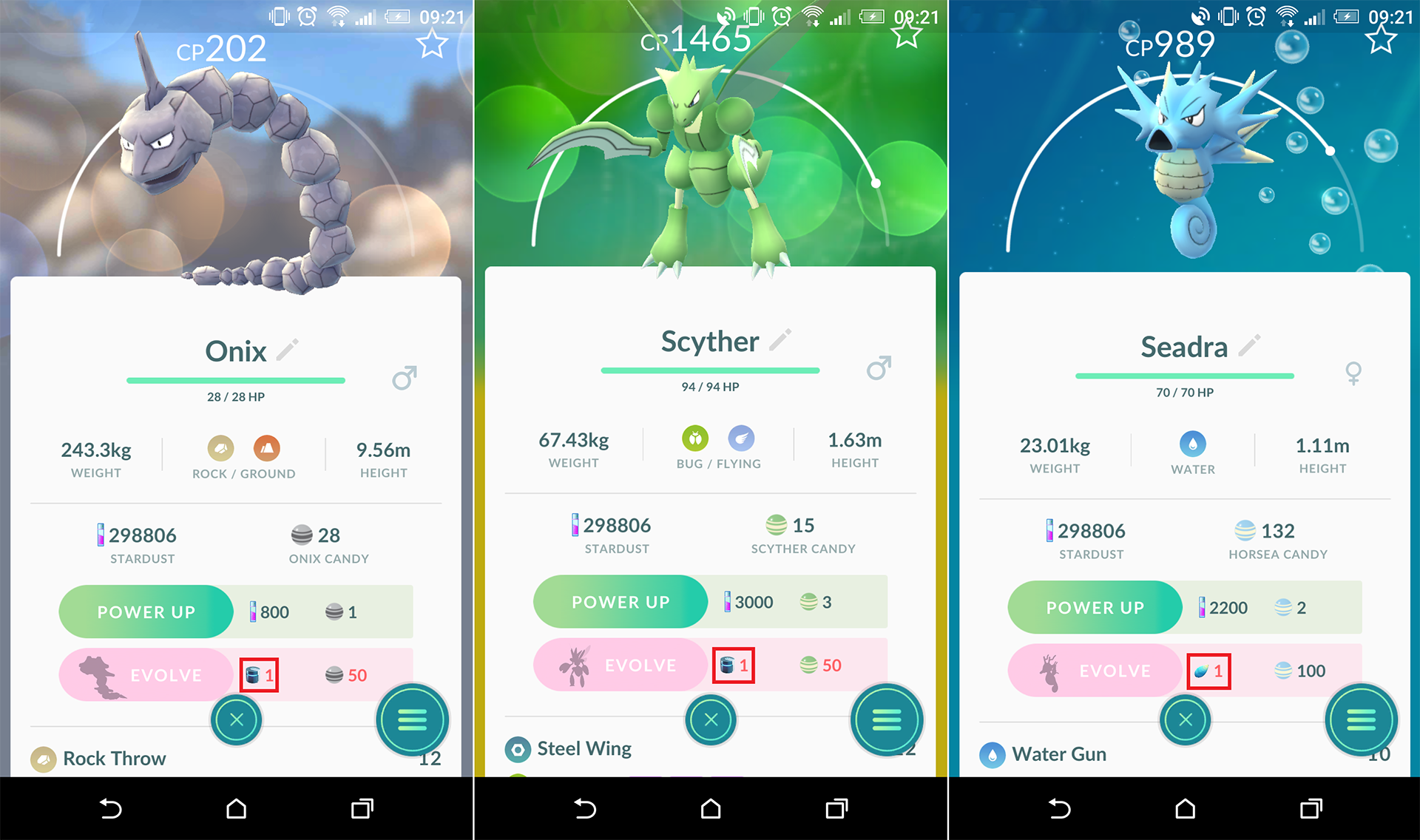 The purpose of this is to slow down the people that camp certain Pokemon spawn points from evolving Pokemon using just candy. They will now have to venture out far and wide to find the extra items needed to perform the evolutions. These items are currently only available as random drops from random Pokestops so you will have to go out and spin as many as you can in hopes of finding them.

Once again this is going to be a terrible new feature for any Pokemon Go player trying to evolve Pokemon in a rural area as you might only have one Poke Stop in your town. So compile the lack of places available to get Pokeballs and other items with now trying to evolve them and you are really in trouble. As for players in the Pokestop rich cities, things will be as simple as ever.

As well as this Niantic have also added a couple of new berry types to keep an eye out for. The first one is called the Nanab Berry, which will make a Pokemon less erratic, meaning it’s less likely to jump around and dodge the Pokeballs you throw at it. The second new berry is the Pinap Berry, which is by far the best berry of the three currently in the game. Feeding this berry to a Pokemon will make it drop more candy. How much extra candy is unknown at the moment, but knowing Niantic it won’t be much of a bonus. 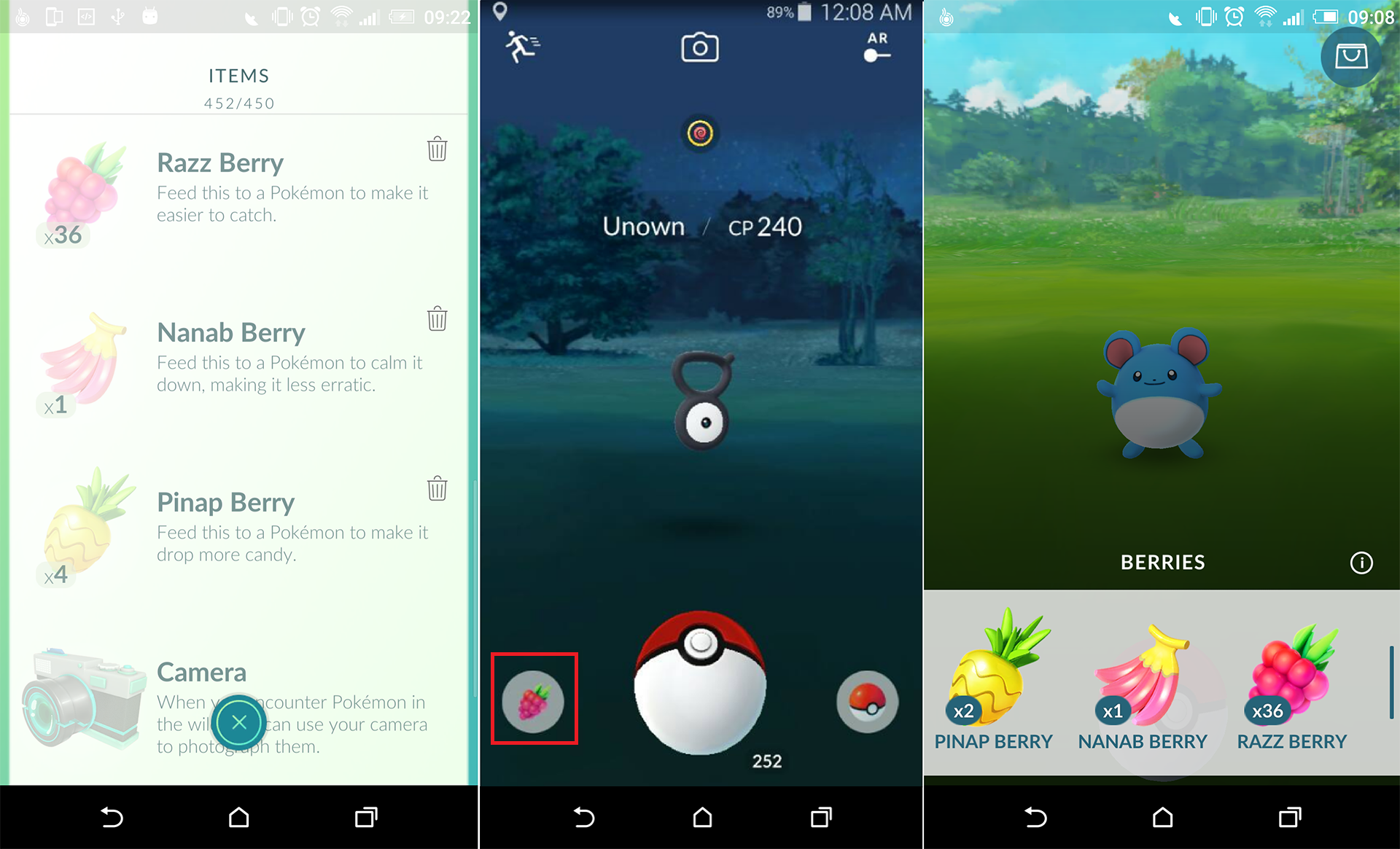 If you have already explored the character customization screen you will have also seen that Niantic have added a heap of new Vanity Items From clothes to backpacks and sunglasses. Most of which are absurdly priced and pointless as you can’t even show them off to other players in the world. It’s basically for your eyes only, for now anyway. 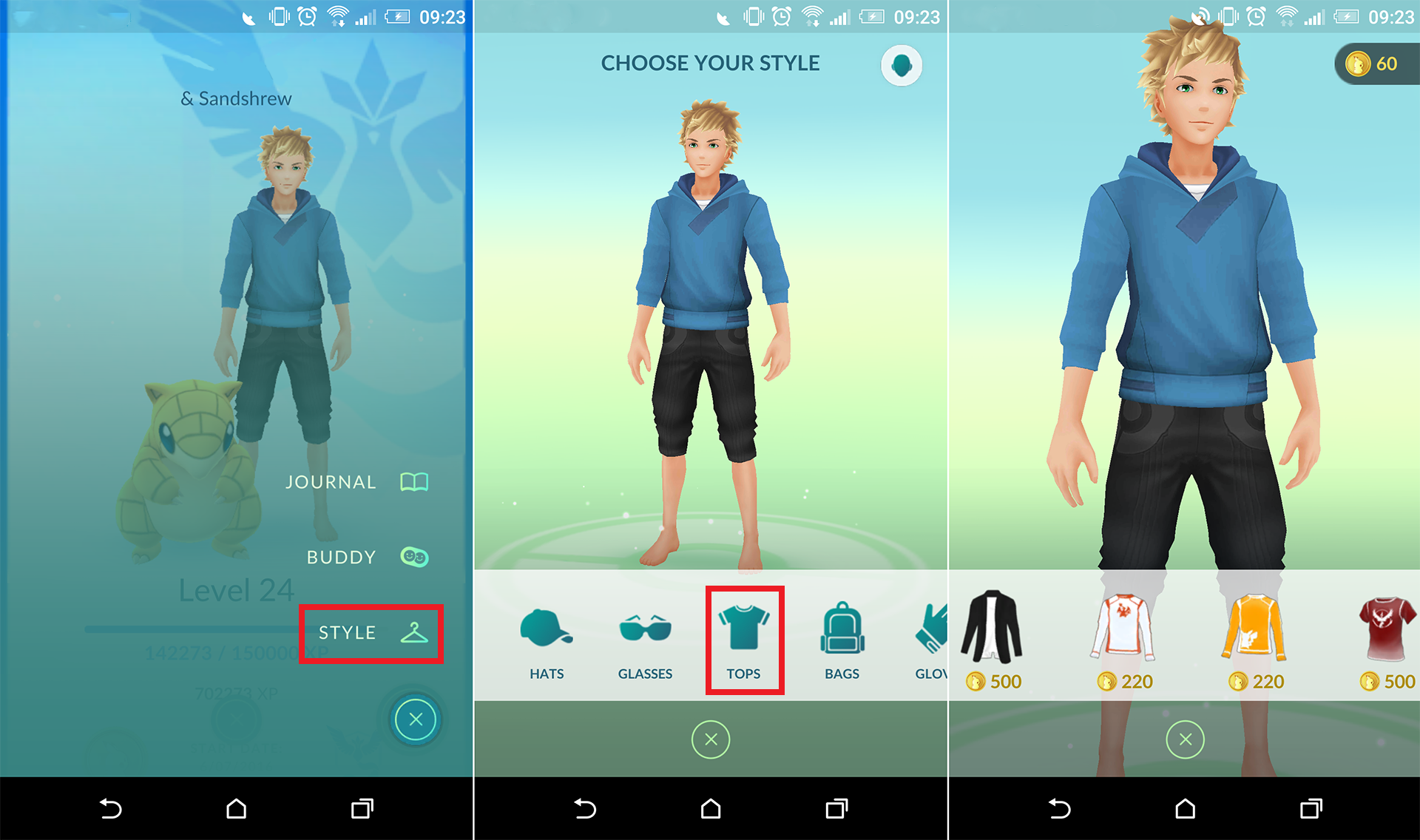