How to Find Out and Update Your Computer's BIOS Version on Windows 10.

Checking your computer's BIOS version is something you should make a habit of doing every so often. New BIOS updates are an important way to keep your computer in tip top working order, often fixing small bugs as well as improving system performance and compatibility. 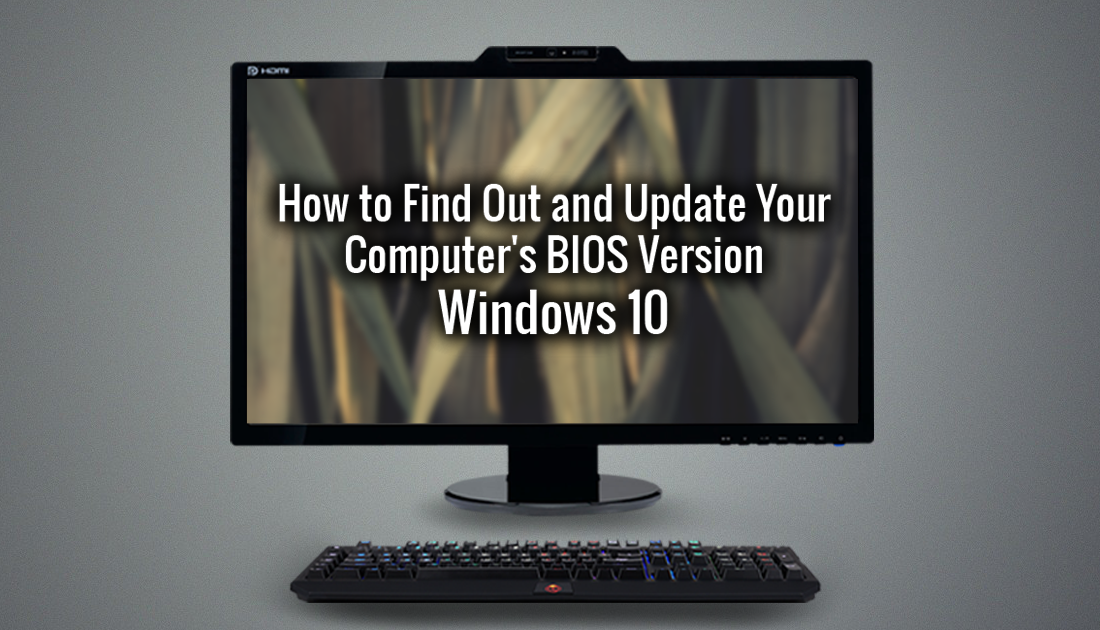 How to Set Your Wireless Adapter to Automatically Disable When an Ethernet Cable is Connected. (Battery Saving Tip)

A lot of computer users probably don’t think twice about the BIOS (Basic Input Output System) version of their system. As long as the computer boots and seems to be working fine everything is good right? Yes and No! The system BIOS main role is to allow for software to interact with the hardware in the most efficient way, because of this the BIOS is one of the most important components of your computer and although it works fine most of the time out of date, it's always best to make sure you have the latest version. Even if you never notice the difference after an update.

Generally, BIOS updates are few and far between, so it’s easy to forget to check sometimes. It’s also important to note that not a lot of Systems have automatic BIOS updates or notifications so you will need to manually check if an update is available for your specific system. As we mentioned above most BIOS updates are released to fix bugs, improve system stability or to enable new Windows 10 features, the latter of which happens very, very rarely.

Below you will find the steps required to check the BIOS version installed on your Windows 10 computer, and how to update to the latest version available.

How to Find Out Your System BIOS Version on Windows 10.

As with older versions of Windows, Windows 10 doesn’t have an overly complicated way to check the BIO version of your system. To start, open your Start Menu type System Information and select the option that is displayed to you. Next, under System Summary look for the BIOS Version/Date. This will tell you the manufacturer, version number and the date it was installed. 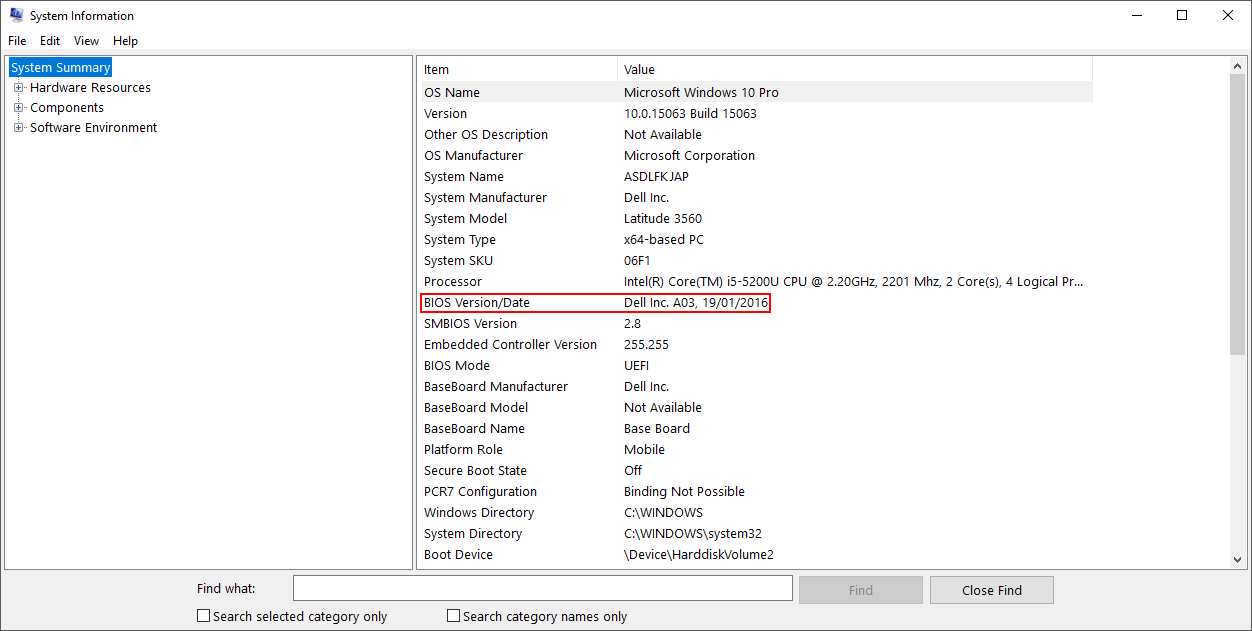 If the date is quite some time ago, it's best to check for a new update, regardless of how old your PC is. It’s not unheard of for an older machine to still receive BIOS updates. Once you have the BIOS version and accompanying information, you can check to see if a new update is available. This is done by checking your manufacturer’s support page for your specific hardware. Some manufacturers such as Dell have easy to use tools that will detect and update your BIOS with very little input.

How Do You Update the BIOS on Windows 10?

Unfortunately updating your computer's BIOS version isn’t as simple as finding out what the version you currently have is. The process also varies quite a lot depending on the make and model of your hardware. Generally, though you will need to download the latest file from the manufacturer's website, which will almost always be an .exe file. Once you have the .exe file you’ll need to double click on it and follow the steps. Most important of which is to not interrupt the process or disconnect the power. Doing either has the potential to brick (Kill) your motherboard.

Note: Before starting a BIOS update it’s always best to make sure you don’t have any other programs or tasks running on your computer. The less chance of interruption the better. 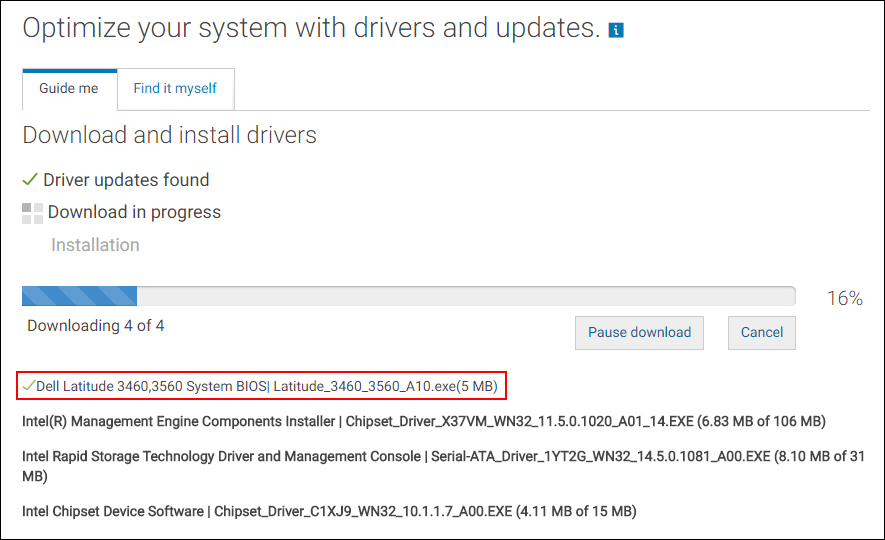