How to fix the Taskbar flashing and going blank after updating Windows 10.

If you have just recently updated Windows 10 to a newer version and have noticed that some programs and apps cause the taskbar to flash a few times then go blank. Or sometimes cause the Taskbar to crash entirely, this article will show you how to troubleshoot the issue.

Related: How to fix Recycle Bin error: File does not have a program associated with it for performing this action.

Windows 10 has a long track record of problematic and troublesome updates with countless major and minor updates causing a range of different problems over the years. So much so that Microsoft has had to cancel the rollout of major updates several times. Although updates are cancelled quite often in order for things like this to be fixed, there are times when minor updates slip through with just as many issues.

The latest update to cause problems is update: KB5003214, which seems to have added instability to the Windows 10 Taskbar, causing it to flicker, flash, and refresh before ultimately freezing and crashing. The good news is that this can usually be fixed by simply uninstalling update KB5003214, so follow along as we guide you through the process.

How do you fix the Taskbar flickering and flashing before crashing on Windows 10?

To remove a problematic Windows 10 update you’ll need to do the following.

Note: As I had already removed KB5003214 I had to use an older update as a reference for this guide. Make sure you remove KB5003214, not the update shown in the image.

Even if you have already removed the update using the steps shown above, you’ll probably want to pause updates for a little while as Windows 10 will automatically download the same update in a few days time. You can use the method shown above whenever you think an update has caused issues on your system.

How do you stop Windows 10 downloading and installing KB5003214 again? 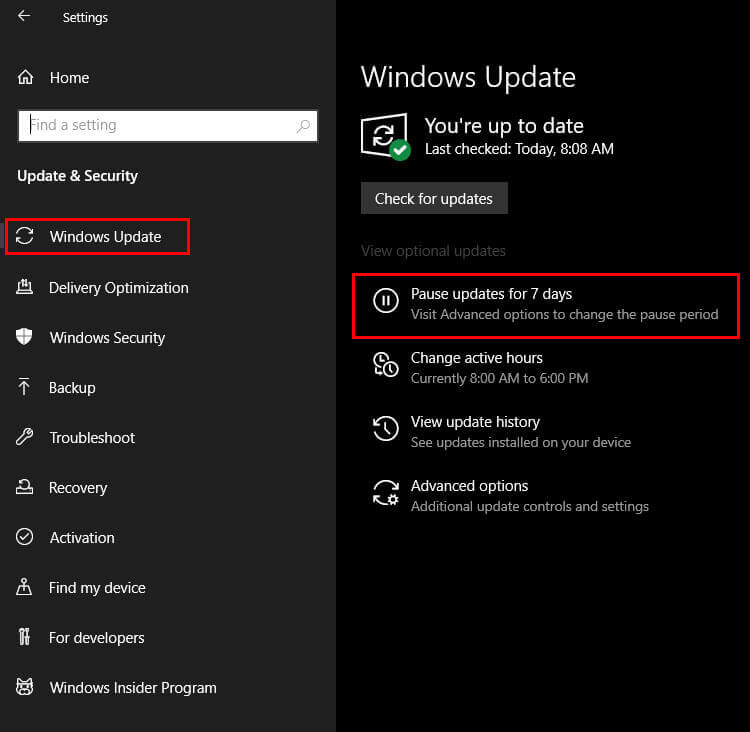