If your computer recently installed the Windows 10 April 2021 update (Windows 10 update KB5000842). There’s a good chance you’ll be having major game performance issues moving forward. Something in the April 2021 Windows update is destroying gaming performance so follow along as we show you how to revert back to a previous version of Windows 10 to fix the issue.

Related: How to enable Twitch Radio to stream Twitch in audio-only mode.

Twice a year Microsoft releases a major update for Windows 10, one in April and one in October. So far every single one of these updates over the years has seen major issues affect the operating system and the April 2021 update is exactly the same. If you haven’t already updated to the latest version of Windows 10, April 2021, I suggest waiting a while.

Windows 10 update KB5000842, the April 2021 major update is causing a lot of problems for gamers on just about every hardware configuration, AMD, Intel, and Nvidia-based systems are suffering from random stuttering in games, instability with V-sync enabled, reduced FPS, and random lag spikes across the entire Windows OS. The issue is so bad Nvidia is suggesting users roll back to the previous version of Windows 10 and wait for Microsoft to address the problem. If you haven’t rolled back a Windows 10 update before, you’ll find everything you need to know below. 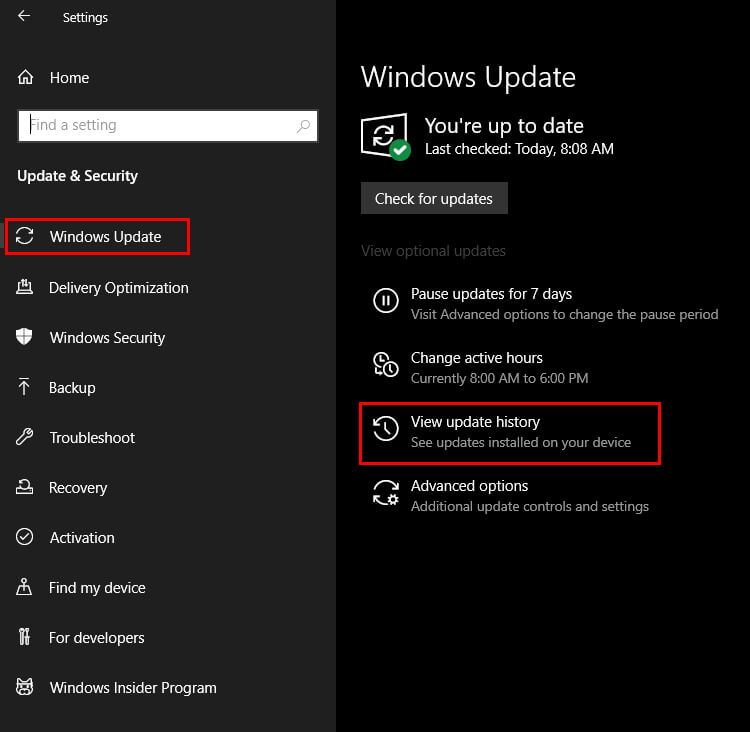 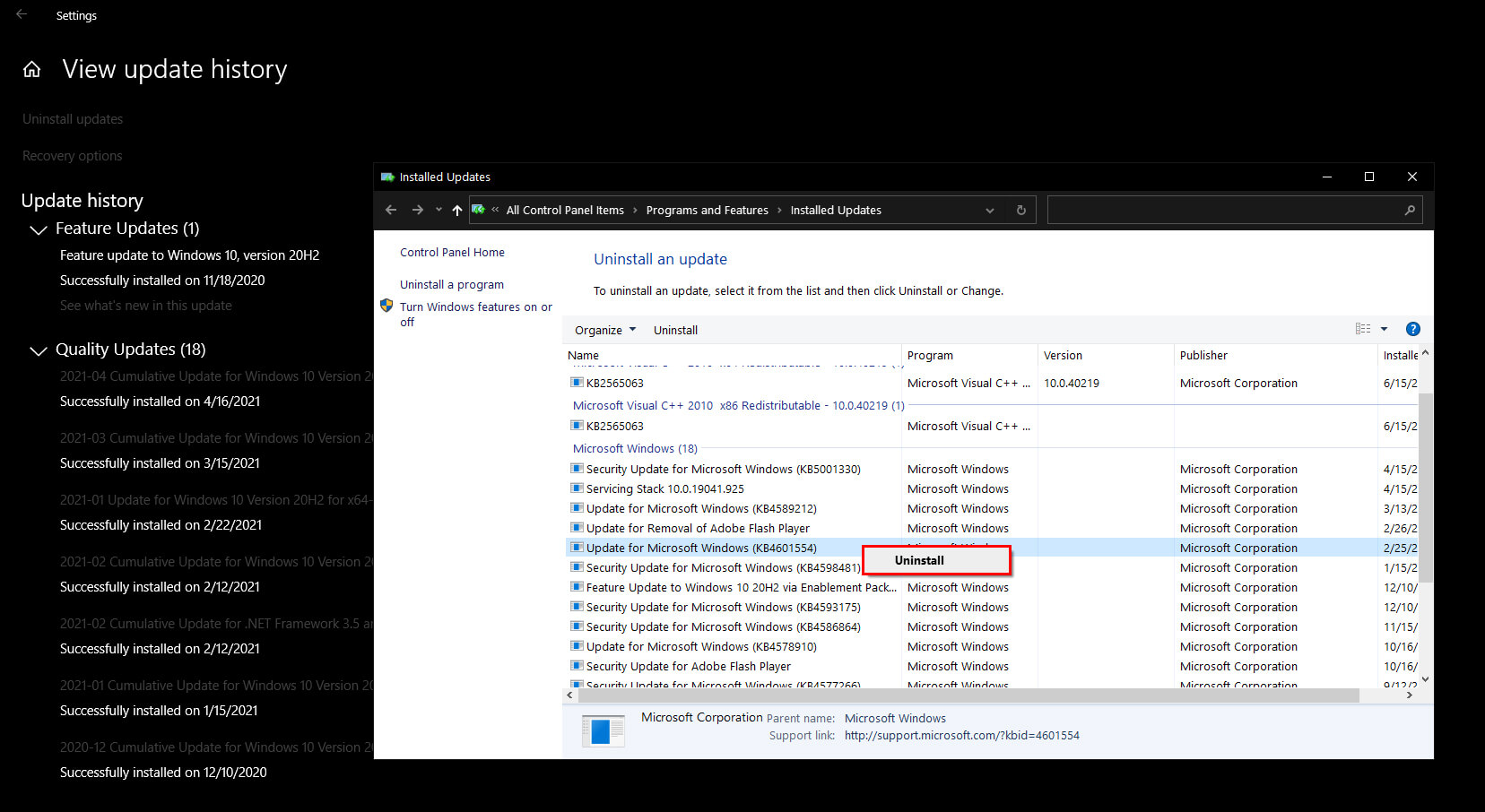 Note: As I had already removed KB5000842 I had to use an older update as a reference for this guide. Make sure you remove KB5000842, not the update shown in the image.

Even if you have already removed the update using the steps shown above, you’ll probably want to pause updates as Windows will just download the same update in a few days time so make sure you follow the steps shown below as well.

How do you stop Windows 10 downloading and installing the April 2021 game performance killing update?

If you haven’t yet got the April 2021 update that kills game performance, you can ask Windows not to download it for a while by doing the following. Sadly there is no longer a way to stop all updates for a longer period of time. Windows is strict on updating its OS. 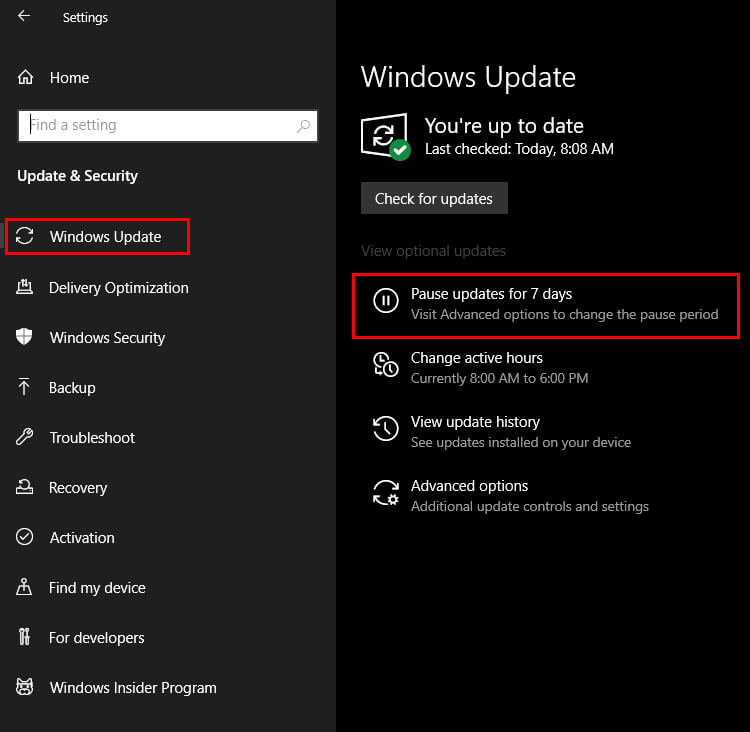 Even if you have already removed the update using the steps shown above, you’ll probably want to pause updates as Windows will just download the same update in a few days time.

Now that you have removed the April update from your computer, you will have fixed the major fps drops in games like Forza, Apex Legends, Call of Duty: Warzone, and just about every other game on your system. If you notice the issue has returned and you are getting game performance issues again, check to see if Windows has sneakily installed KB5000842 again. Don’t forget to share this guide with all your friends!

How to fix no sleep option on Windows 11.

How to fix no sleep option on Windows 11.

How to Show or Hide which Communities you are active in on Reddit.

How to fix Windows 11 freezing when alt tabbing from a game.