How to open Excel, PowerPoint, and Word documents in Microsoft Edge. 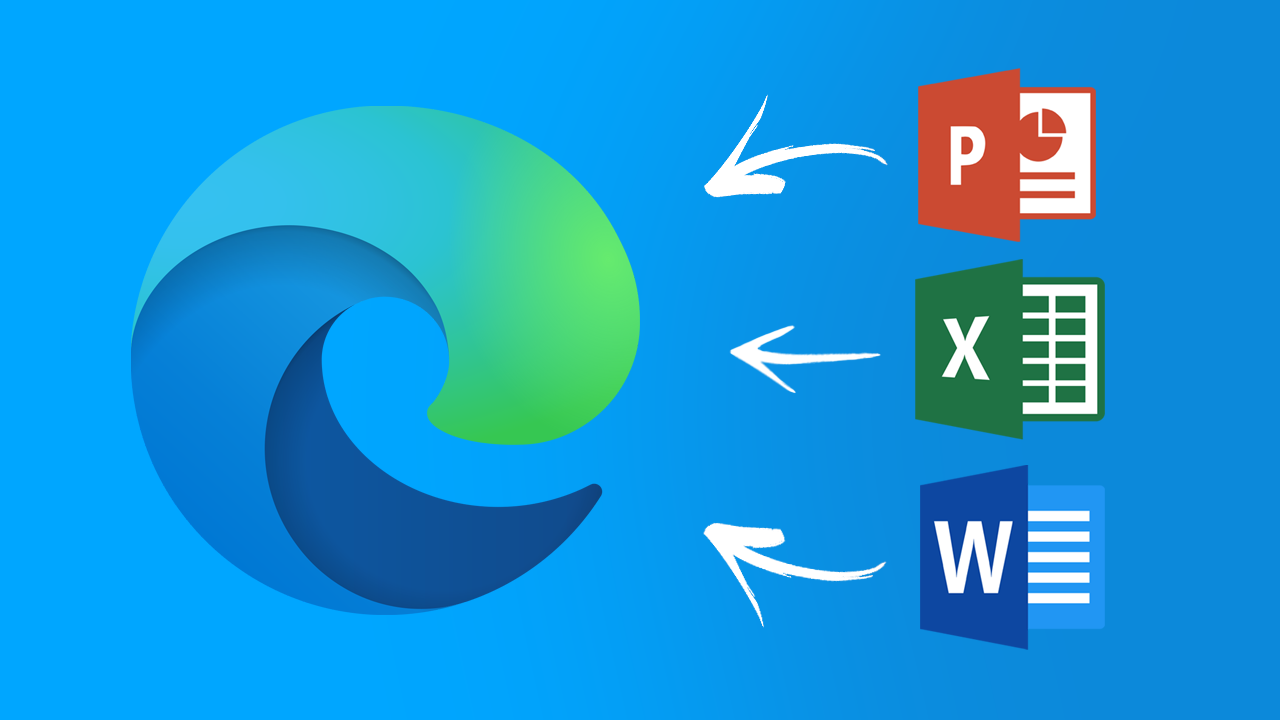 When Microsoft Edge first moved over to the Chromium engine it was a bare-bones, basic Internet browser, with only the most utilitarian of features. Over the last eighteen months though, Edge has seen a major explosion in unique features that give it a marginal lead over Google Chrome and a variety of other Internet browsers. If you haven’t spent some time using the new version of Edge, I highly recommend giving it a go, you probably won’t miss Google Chrome.

If you’ve used Microsoft Edge to open PDF files, in the past the system is pretty much the same, super simple! The only requirement is that you allow Edge to do so. Seeing as a lot of people are using Google Docs, Google Slides, and Google Sheets, having the ability to view Microsoft variations without paying for Office 365 is very handy. For the time being, this feature is only available on Edge Canary, though is due to find it’s way to the stable release soon.

How do you open Excel, Powerpoint, and Word documents using Microsoft Edge?

To begin, you’ll need to update Edge to the latest version. Although Edge is pretty quick to update itself to a new version, you can force an update (if one is available) by going to Settings > About and waiting for Edge to do its thing. 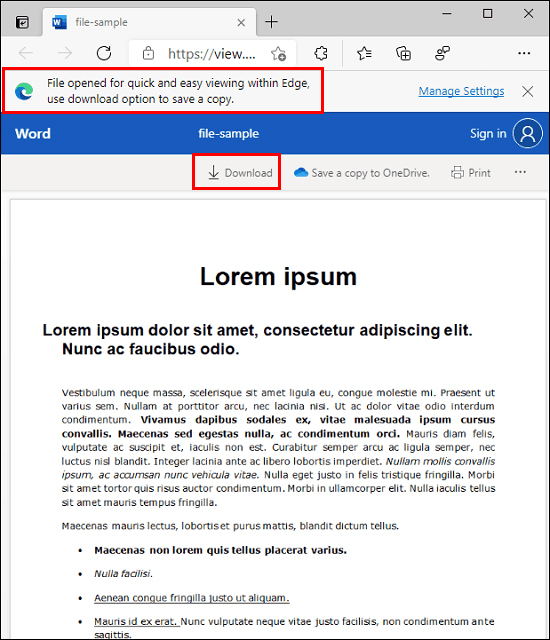 How do you stop Microsoft Edge automatically opening or downloading Excel, Powerpoint, and Word documents? 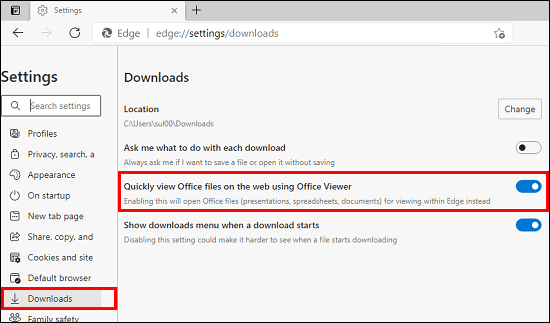 After you have made the change, Edge will stop taking full control of Office files on your system and hand control back to whatever program you have designated as your primary. Edge has also recently gained Internet Explorer mode, which allows you to safely visit older websites that run better on IE. This gives you the added security features of Edge Chromium, without breaking websites entirely.

How to send files up to 10gb without any user details.

How to send files up to 10gb without any user details.