How to Restore the Brightness Slider to Windows 10 Laptops and Surface Devices.

If you are using Windows 10 from a mobile device, either a laptop or Surface tablet, you may have noticed that the trusty old Windows brightness slider was recently changed from free sliding to Incremental (brackets of 25%). If you don’t like it, this guide will show you how to change back to a fully customizable free range slider. 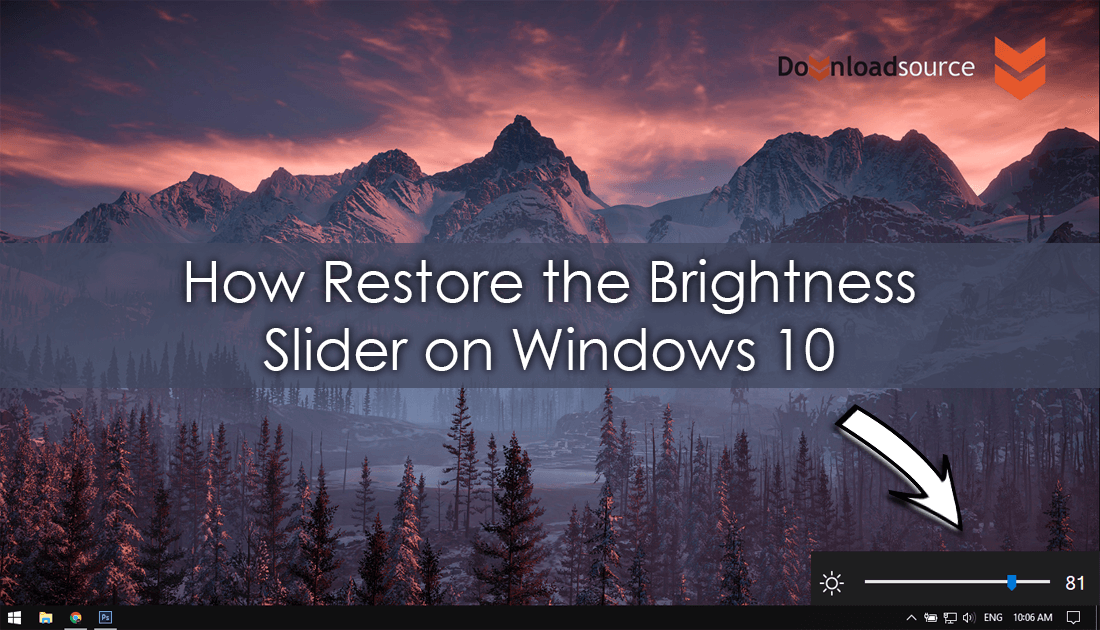 How to Get Command Prompt Back on the Shift-Right Click Context Menu.

Windows 10 has had a lot of major updates since it’s original release a few years ago. Most changes have been welcome with the system now running faster and smoother than ever. Unfortunately, as well intended as Microsoft’s ideas and updates are, they sometimes get things wrong. Like the idea to remove Paint from Windows for example……Which was thankfully scrapped due to public demand! 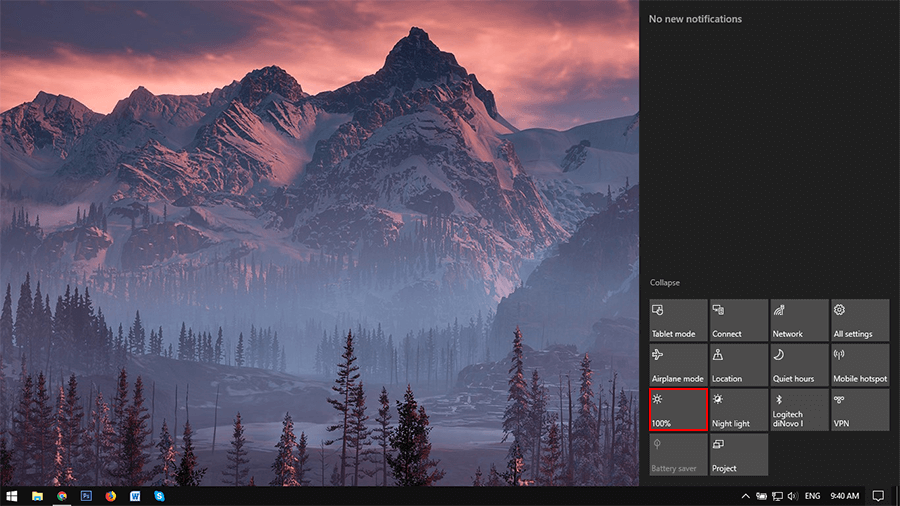 How to Get Back the Brightness Slider on Windows 10.

Unfortunately, there is no official way to revert the Windows Action Center brightness slider back to its old format. Instead, you will have to use a super small program called Brightness Slider which is available for free on GitHub. Brightness Slider is only 62kb in size… It basically doesn’t exist….

Once you have downloaded the tiny Brightness Slider exe file, installing and using it is super easy, so easy in fact you probably don't even need to read the article.... Simply double-click on the BrightnessSlider.exe file, to start the program, then right-click on the icon in the system tray and select Run at Startup, which will make sure it always loads when you sign into Windows. 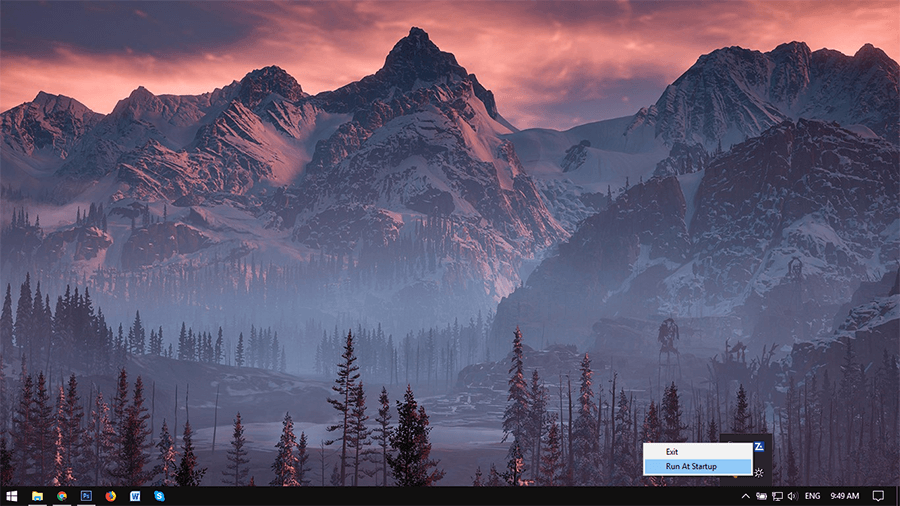 That’s it, now all you need to do is click the Brightness Slider in the system tray to start adjusting your screen brightness. It seems like such a strange feature for Windows to completely remove from the operating system, especially as it is so small in size and unobtrusive. Whatever Microsoft's reasons were for removing the slider, it’s nice to know that somewhere out there, there’s always an independent developer looking to improve the little things people often forget about. If you know of any cool or interesting must have Windows 10 additions let us know in the comments. 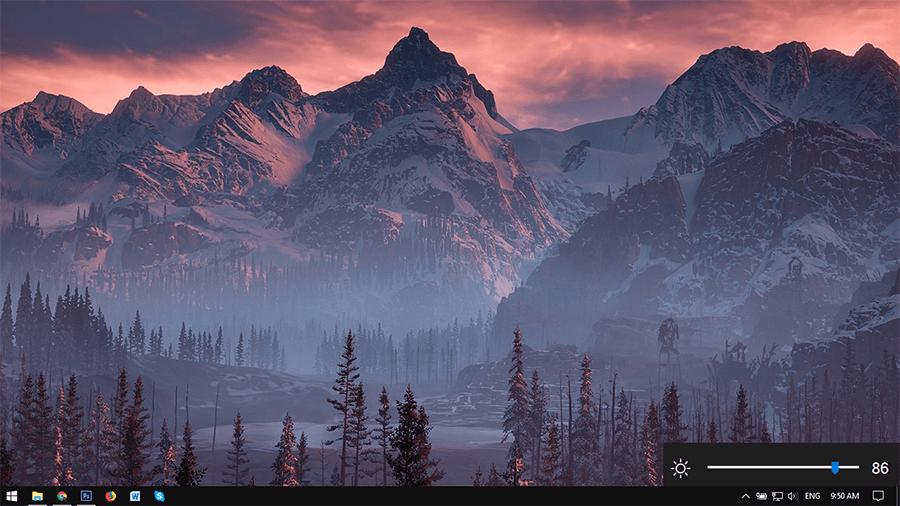 How to fix Can’t open AsIO3.sys error on Windows 11.

How to disable the Microphone on Windows 11.

how to restore brightness control