How to Save Instagram Live Streams to Your Camera Roll.

Live video streaming has become quite popular recently with most social media apps incorporating the feature into their services. Facebook, Snapchat, Twitter and Instagram and YouTube all have their own version of live streaming content. However, what happens to this content after the stream has finished differs between services. If you are an Instagram user and would like to find out how to save live videos after a stream, this guide will show you how. 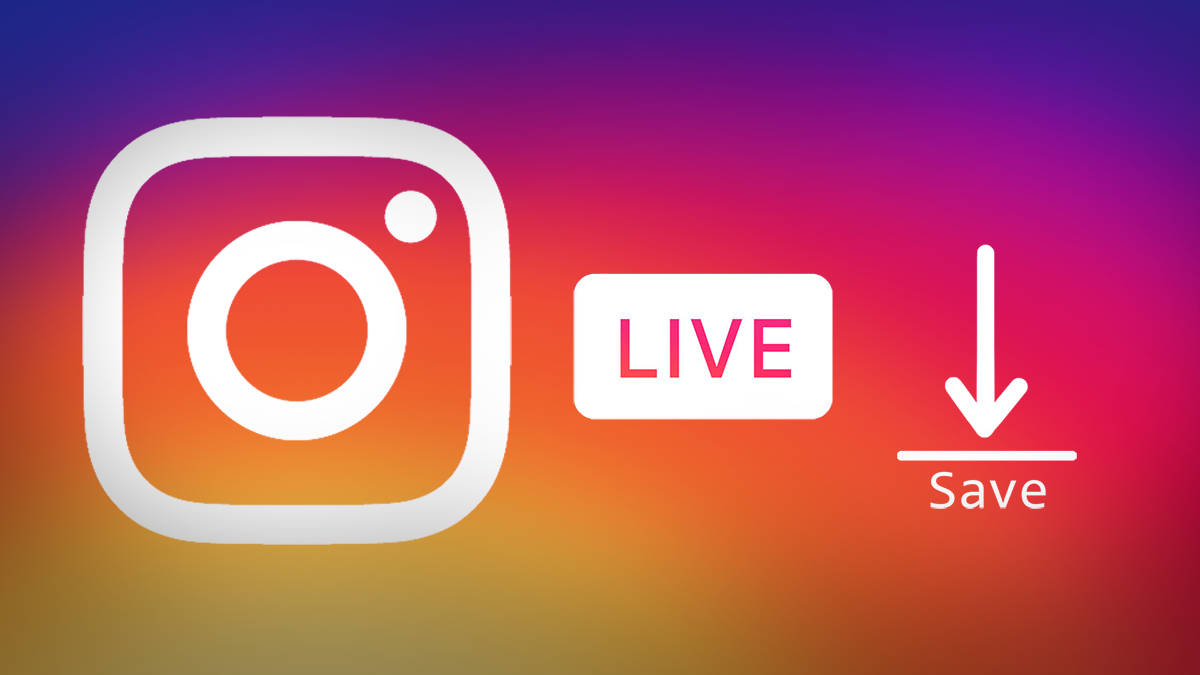 How to Read Facebook Messenger Messages Without them Showing as Seen.

Live Streaming on Instagram is somewhat different to its Facebook relative, where Llve streams are automatically saved and published. Once saved, live streams are available for viewing by anyone, including all the comments and emojis that were present in the initial live feed, as well as the time during the video the comments were posted.

Instagrams current version of live streaming has no automatic save feature that saves videos to your story or your profile. Instead, all live streamed videos are automatically deleted as soon as your live feed has ended. For most people who use the service, this has been an annoying letdown, as the live stream video is gone forever. In the past to get around the issue users have opted to film videos and upload them manually, so that they can save a copy to their personal device for safe keeping.

It seems though that Instagram has listened to user feedback from the current system and opted to change the way live streaming works on the service. As of yesterday 20th, March 2017 users can now save live stream video directly to their phone, which they can then upload manually at a later time or date to their profile.

Save Your Instagram Live Video Streams to Your Devices Camera Roll. (Android and iOS)

As this feature was rolled out to both Android and iOS users, the method is basically the same for both operating systems. To use the newly added feature, you will first have to update your Instagram app to the latest version available on your corresponding app store. Once you have updated the app, using the feature is very simple.

You will need to launch the Instagram app on your phone or tablet, then proceed to start streaming a live video. Once you have finished streaming a live video, you will be given a new option in the upper right-hand corner that will allow you to save the live stream to your devices Camera roll. Simply tap this save icon and your video will save. 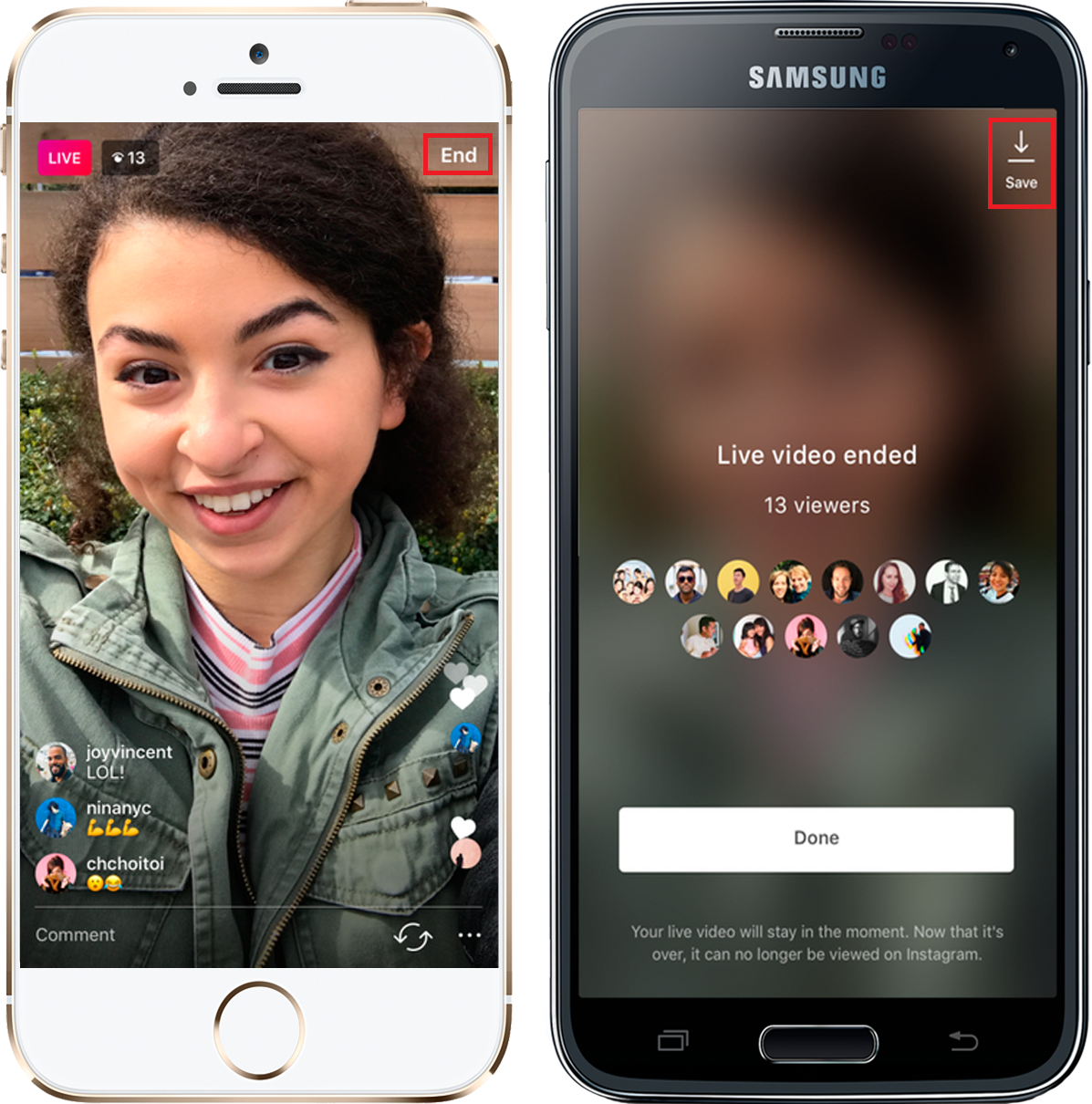 As mentioned above, saving your live stream doesn’t save it to your profile, it saves to your device. Should you wish to display the video on your profile, you will need to manually upload the saved file in the same way you would normally upload a video.