How to stop disconnecting from multiplayer games in Age of Empires IV.

If you are playing Age of Empires IV (AOEIV) online and are having major issues with games dropping and disconnecting at random times. This article will show you the only known solution for this issue. Thankfully, it seems to have a 100% success rate at the moment and will prevent AOE IV games from disconnecting, though it does have some minor drawbacks.

Related: How to fix can’t uninstall or delete games from Game Pass.

Age of Empires IV is the latest game in the AOE franchise and a long-anticipated revival of the RTS genre. I’ve personally been a fan of Age of Empires since the original game was given away in boxes of cereal in Australia way back in the day. Fast-forward to 2021 and Age of Empires is back with all its glory, and annoying a few ailments that have plagued the Age of Empires series for a very long time.

Just like every other Age of Empires game that came before it, AOE IV has a tendency to drop games at random times, causing all plays to drop back to the lobby after a long period of freezing. I’ve played a lot of games recently and haven’t had the game unfreeze and recover at this point. Annoyingly these games can’t be restored easily. So what can you do about Age of Empires IV multiplayer disconnection issues?

How do you stop AOE IV multiplayer games from dropping & disconnecting?

As we mentioned above, Age of Empires games have a long history of disconnection issues. Thankfully there is one simple solution that currently prevents game drops in AOE IV. The simple art of hosting a multiplayer game rather than joining a pre-existing game. Since I’ve switched to hosting games Human vs Human games and Human vs AI games I haven’t had a single game drop/disconnect.

Of course, this method isn’t ideal for everyone as it’s nice to join existing games that are currently almost full or ready to launch. But it does solve the disconnection issue for the time being. Hopefully, Microsoft addresses this issue properly in the near future. If you are having issues with Multiplayer games dropping make sure you submit your feedback to as many AOE channels as possible.

How do you host multiplayer games in Age of Empires IV? 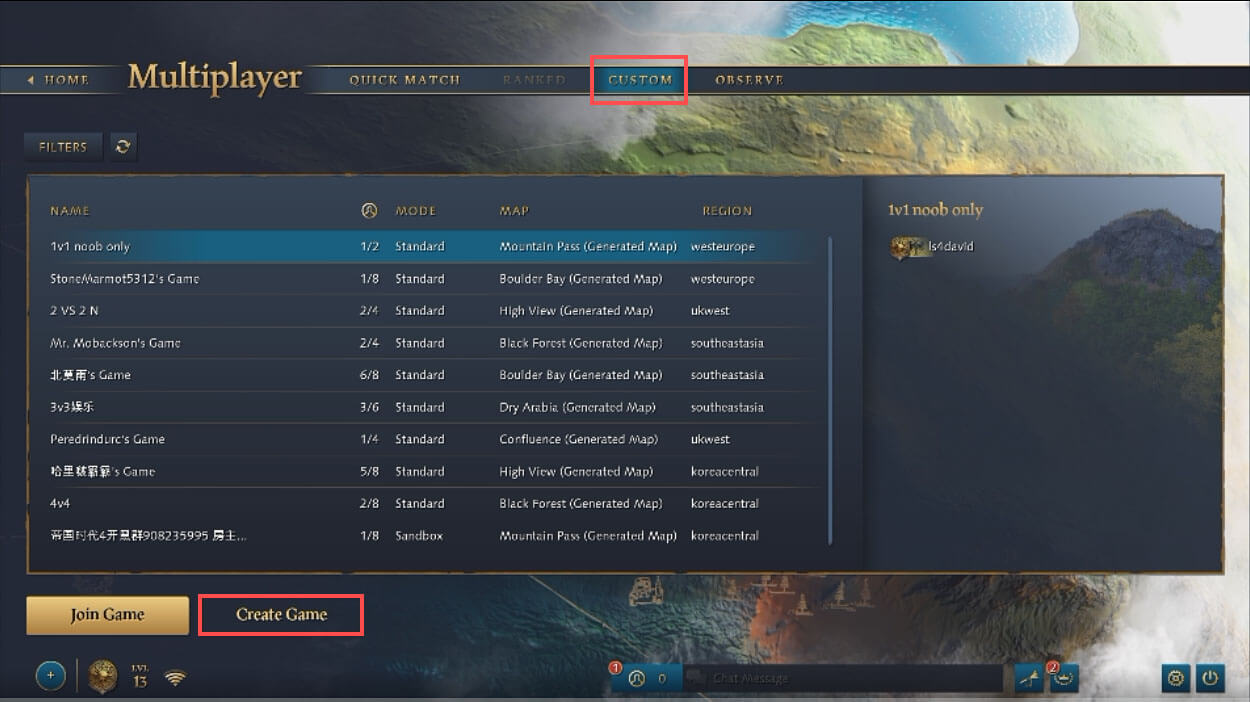 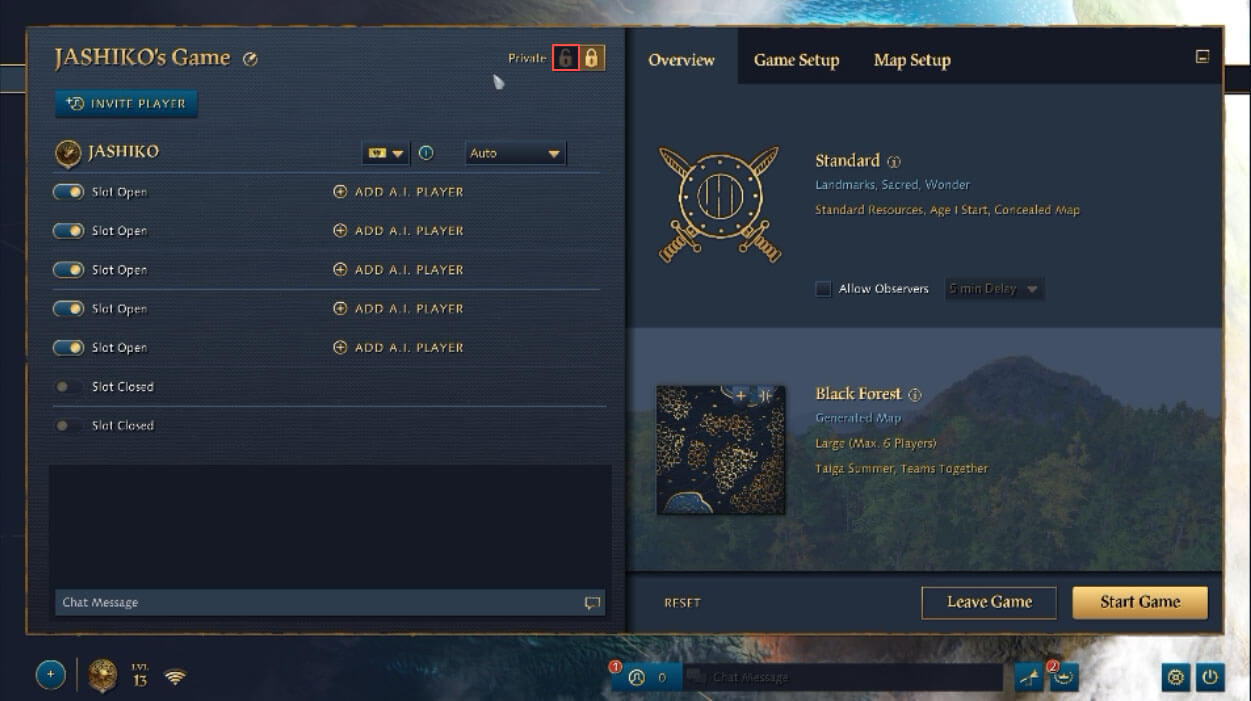 Now that your game is set up, you simply have to wait for players to join, just remember that the name of your game is what people are looking for so make sure it is very specific to what you are planning on playing. As I mentioned above every single game that I played online crashed when I was joining games, however switching to hosting games has stopped crashing entirely. I’ve had twenty or so games now without a single connection issue. You’ll probably notice that games seem to run smoother as well.

How to update Age of Empires IV on Game Pass.