If you are using the Microsoft Teams app on Windows but keep having to sign in each and every time you open it. You’ve got an annoying bug that needs to be resolved. Thankfully there are several different troubleshooting steps you can use to solve this problem. Allow Microsoft Teams to finally remember your password. 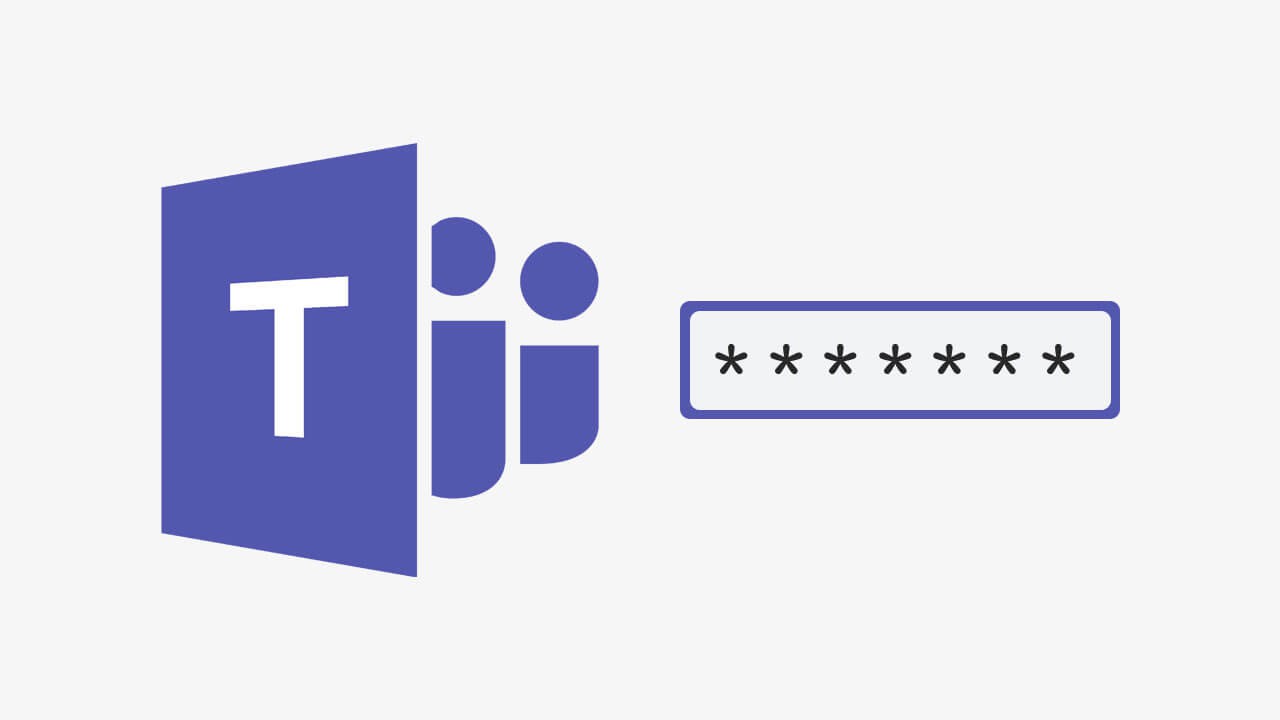 Microsoft Teams is one of those pieces of software you either love or hate. I personally hate using Microsoft Teams but I understand its appeal and necessity in the current environment. The biggest issue with Teams is that there’s always a new issue that you need to deal with, at least when using the Windows app. From my experience, the web version of Teams is the best option however it isn’t for everyone.

The latest annoyance to find its way into Teams prevents users from storing their password in Teams. Which means each and every single time you open the Teams app, you have to enter your password. Which essentially defeats the entire purpose of using the Teams app on your device. Thankfully, there are a range of different troubleshooting steps you can take to solve this issue. Before you begin make sure you have the latest version of Teams installed on your computer 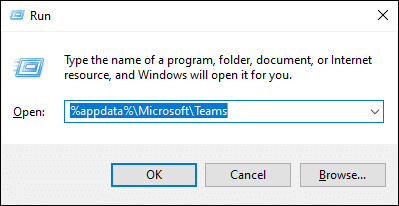 Repair or Reset Microsoft Teams to stop Teams asking you to sign in.

To Repair or Reset Microsoft Team on Windows 10 or 11 you’ll need to follow the steps shown below.

Note: If this method only works for the Microsoft Store version of Teams. If you acquired the website and an .exe installation you’ll need to uninstall and reinstall Teams manually. 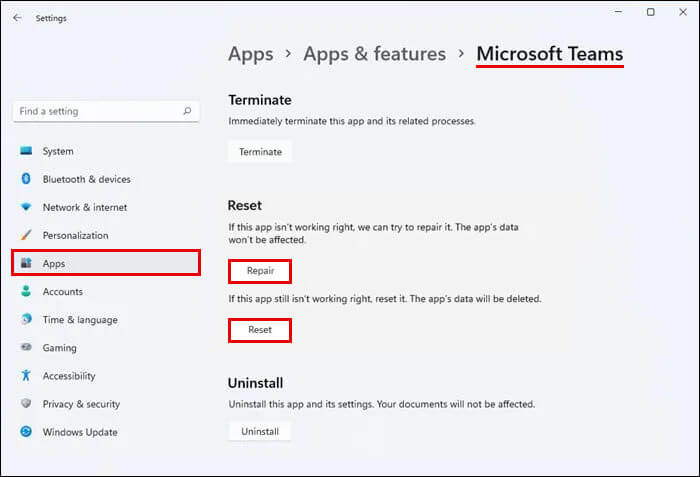 If nothing so far has helped solve this problem then you’ve come to the finally and only solution. Simply uninstall and reinstall the Microsoft Teams on your device. Just make sure that once you have uninstalled Teams that you remove the leftover cache files using the steps shown above. Once the cache files have been removed, Restart your computer then reinstall teams.

How to download and install Optional Updates on Windows 11.

How to fix the Windows 11 Mail app not working with POP & IMAP email.

How to create a desktop shortcut for specific Firefox profiles.

How to download and install Optional Updates on Windows 11.

How to fix the Windows 11 Mail app not working with POP & IMAP email.

How to stop disconnecting from multiplayer games in Age of Empires IV.

How to replace the Halo Infinite multiplayer loading screen video.