How to Turn Videos Into Comics on Android.

Google is always on the prowl looking for ways to improve their products and services. They are also actively developing tons of interesting, weird and cool new ways to interact with media, one of their simplest and quirky new creations is Google Storyboard, an app that allows you to turn videos into comics. 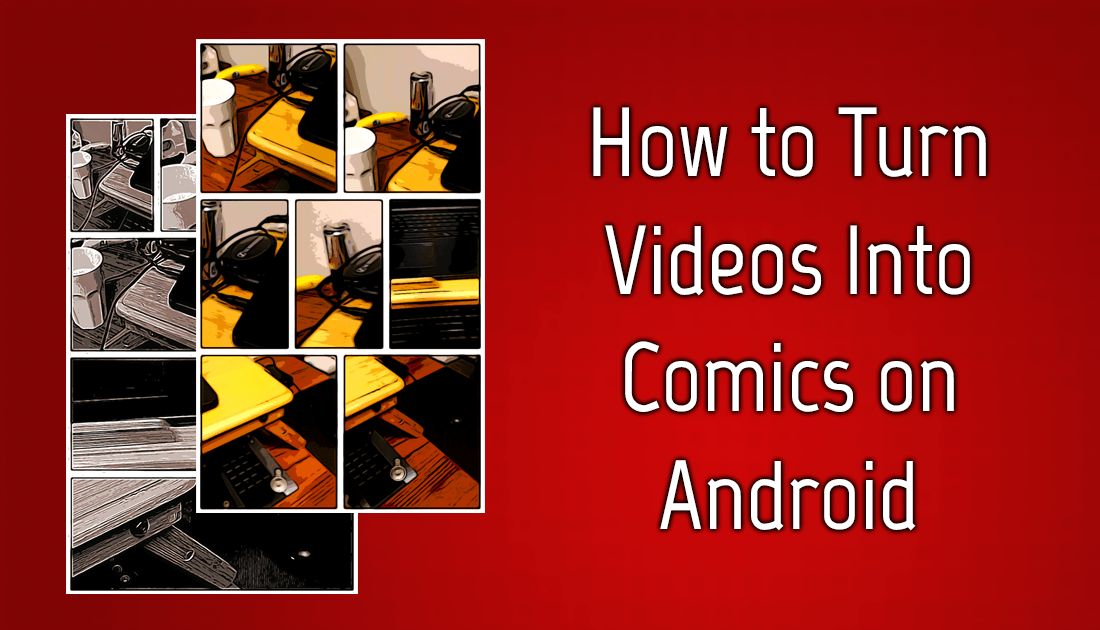 The Storyboard app allows you to upload video content from your mobile device which is then converted into comic book styled images. For the time being, the app is exceptionally basic, offering almost no customization or tailored tweaking outside the main process. As basic as the app is the process is still pretty cool and the output files come in a huge variety of styles. Although the app doesn’t really need any explanation, below you will find a full run through on how to use Google Storyboard to make custom comics from video files.

How to Convert Videos into Comics Using Google Storyboard.

As Google Storyboard isn’t the most popular app on the Play Store, finding it can be a little difficult. Generally, you’d expect to see an official Google app fairly high on the Play Store list but in the case of Storyboard, (at least at the time of writing) it’s quite a few apps down. To make life easier we’ve attached a link below.

Once you have downloaded Google Storyboard from Google Play, you can open it and begin using it. The first thing you will notice is that the app super basic, it has two options, only one of which is useful. If you tap the hamburger icon in the top left-hand corner, you will be able to access information about the app and send feedback, outside of that, it’s completely useless, so feel free to ignore it.

The other option is the central Load Video icon which is what you will need to tap upload your video file. When you have tapped it once, you’ll be able to choose a video to upload from your phone's gallery. The length of your video will dictate how long the upload and creation process will take, so be prepared to wait a fairly long time if you are uploading a long video. In all honesty, though, videos longer than 10 seconds will be pointless, as you will see shortly. Videos around 5 seconds, (GIF length) work best. 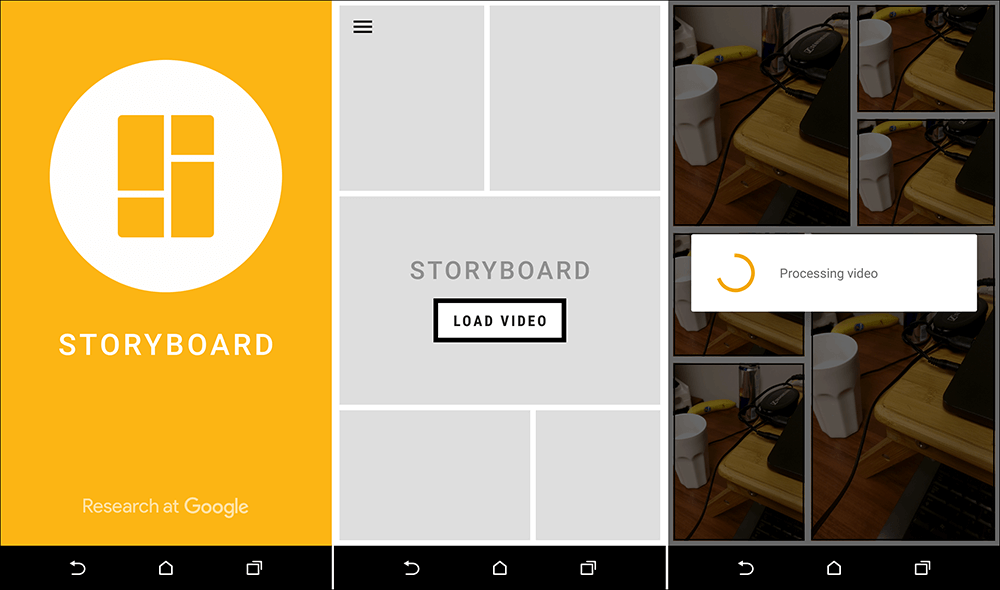 When the video has finished uploading, Google Storyboard will spit out an image file, with no explanation as to how it came to that conclusion. You won’t be able to edit or customize the file either, so you may feel a little disappointed. Don’t worry though the app hasn’t completely finished, if you swipe down from the top of the screen, you will be able to refresh the output (comic) file. Doing this will create new randomization of your uploaded file. 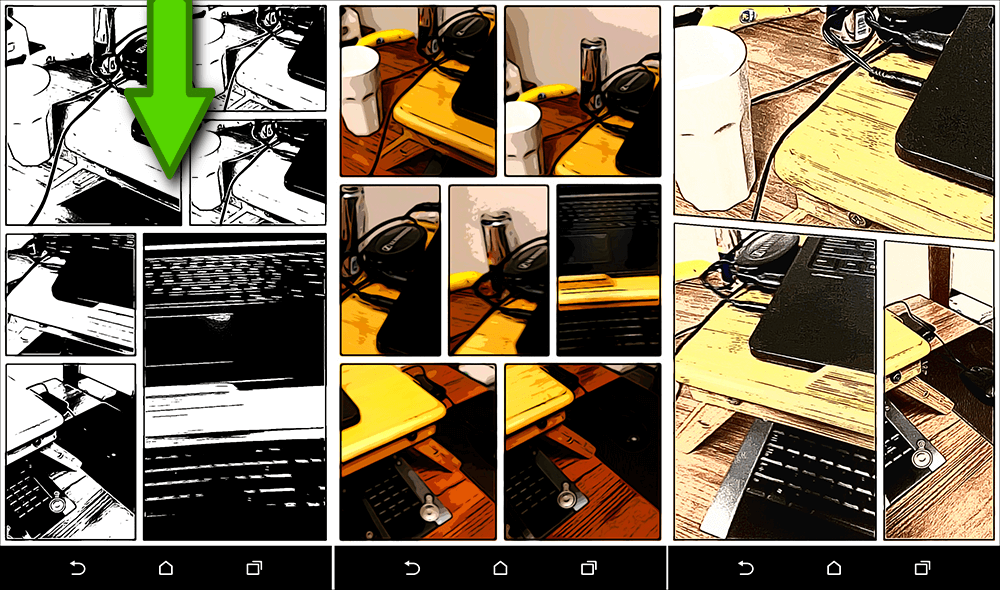 Coming to the final option in Storyboard, if you tap once on the comic image, you will be able to access the option to Load a New Video, Save the Current Image or Share the Image to whichever service you please. As you can see, the app is pretty basic but quite cool at the same time, just remember the shorter your videos, the more likely you are going to get the frame you want including in the image. Hopefully down the track, if Google decides to keep the app live they will allow you to customize which frames you include, in the comic and the layout of the image. 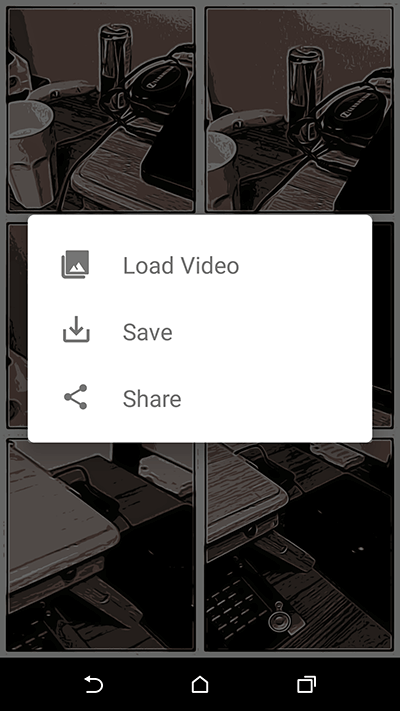 How to play the Surf game in Microsoft Edge. (PC and Android)

How to resize 4k videos to work on TikTok. Downsize video for TikTok.

How to change your name in Microsoft Teams.

How to Timeout users on Discord. Mute text and voice chat for a user on Discord.

How to Add and Use Hydra Bot in Discord Server. (Music Bot Setup)

How to connect Spotify to Discord to stream music to your server.