Announced in several previous versions, PDF viewer finally appeared in Firefox 19, along with a number of minor bug fixes and improvements. Will the nineteenth edition of the Firefox surprise us with something? Over the past few months its developers worked hardly to go all out and it’s time to have a look at their results.

After accelerating the cycle release of Firefox, each of the following premieres is not as exciting as it was before. However we should take into account, that developers have less time to implement new features, which as a matter of fact can be explored much earlier by downloading Beta release or Aurora. There is no different in this case, but we can’t deny that the presence of PDF in Firefox browser is a kind of small revolution.

This update actually comes with several interesting features and here's an overview of some of the most noteworthy ones.

Indisputably, the biggest news for Firefox 19 is the introduction of a more secure, built-in PDF viewer. This is based on JavaScript and HTML5, so that users no longer need to rely on third-party plug-ins which often bring proprietary source code Mozilla has no control over, what could expose users to security vulnerabilities. It also allows more smoother and secure browsing experience.

Another plus of using standard HTML5 APIs, is that PDF viewer can run on various platforms, including PCs, tablets, and phones, along with different browsers.

The whole component comes with a range of some basic features including the ability to scale a document, move to the selected pages, print, and download full-screen mode. 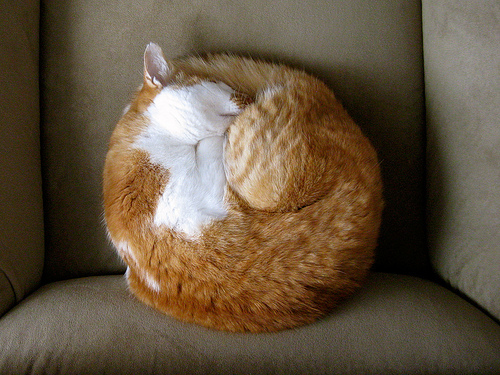 Is the new reader doing better than its rival in Chrome? In terms of functionality both solutions are very similar. In Firefox, the interface is visible all the time, and thus "steals" a bit of space, which can be used to display the content. In Chrome, on the other hand, commands appear only when you click on the desired position. Everything depends on personal preferences. However, it’s worth mentioning that Chrome’s been allowing its users to natively view PDFs since 2010, while Firefox users had to wait for this new feature for a considerably long time. But it’s worth waiting though.

Apart from that, Firefox brings a brand new page that gave users the option to view the collected performance data. To see all your collected data users ought to type about: telemetry in the URL bar. Users can also turn it and came back after a while to see the collected information. Another great features included in the new release is the Browser Debugger which is a nice tool add-on and browser developers. To use Browser Debugger you will need to enable developer tools. Firefox 19 for Android, meanwhile, allows easy customization for even better personalization and offers several key new features. Among the best features is additional ARMv6 support, which means the browser is now accessible to roughly 15 million more phones, as long as they live up the minimum requirements of 600 MHz, 512 MB of memory, and HVGA.

What is more, Firefox 19 integrates the Google Search Widget, what lets phone users search through Firefox if they add a widget to their home page. There are also some bug fixes and it slightly improved the speed of startup.

Overall, some users may feel a bit disappointed as some of the great features that were expected to appear such as the protection against irresponsive plug-ins or the the Australis UI didn’t arrive. We can do nothing else but wait for some of these features to appear in Firefox 20.

How to enable Quick Actions in Firefox.