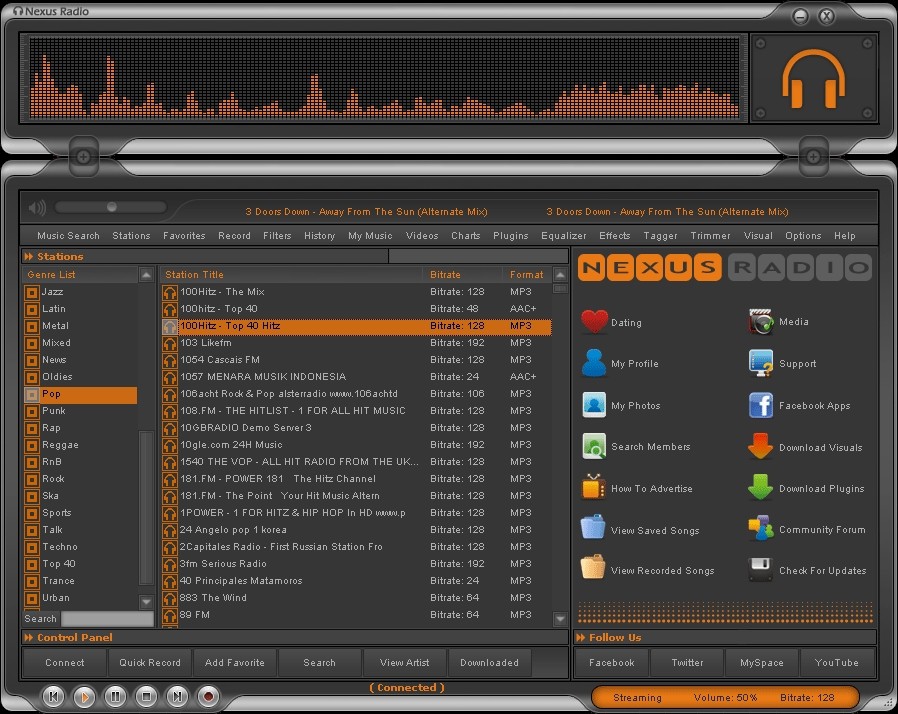 Nexus Radio is a freeware, yet an extremely advanced application for playing Internet-based radio stations. This applicatation has around twelve thousands of radio stations from all around the world in its based, divided according to their genre (Dance, Rock, Rap). Additionally, Nexus Radio is equipped with its own base of music files, along with an integrated search engine.

Apart from standard features connected with listening to radio stations, this program has many other features, such as recorder that allows you to save and download your favourite auditions to *.MP4, *.MP3, *.MP2, *.MP1, *.OGG, *.WAV, *.WMA and *.AAC file formats. Nexus Radio comes also with a sound editor that allows you to create a ringtone for an iPhone, add simple sounds effects and edit the track's IDE tags.

There are additional features that can be acquired by installing various plugins. To use Nexus Radio you have to fill in a registration questionnaire that is available after the first launch of the program. 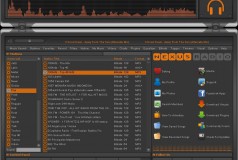 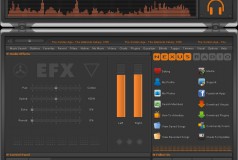 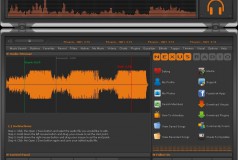