Dropbox vs. GoogleDrive vs. SkyDrive. The fastest online storage is…

One of the most important things to consider when looking for an online storage services is the allotted storage space. While all the services provide almost the same rudimentary functionality of data storage, they can vary greatly when it comes to speed. So, which is the fastest one? 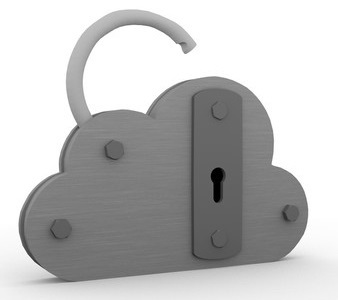 ReadWriteWeb service have recently tested popular e-drives and found that Dropbox is the fastest one. How did they test it? A word on methodology. The test was to export file online and measure how long the four best-known cloud services actually take to put the files to a local hard drive.

All the tested applications - including Dropbox, Google Drive, SkyDrive, and Amazon Cloud - has been tested 25 times with various types of files of different sizes. Then, they analyzed how many times the aforementioned virtual drives were the fastest and the slowest.

The determinants for Dropbox and Skydrive were their local catalogs. When it comes to Google Drive, they used a dedicated desktop application.

Dropbox was the fastest for around 56% of the time in test. This means that more than half of the files appeared as first on HDD. This popular application was slowest for just 4% of the time. All the files were synchronized with the computer without any hassle.

Google Drive turned out to be a typical mediocre service. It was the fastest for just 4% of the time but the slowest for only 12%. Amazon was slightly better than Google Drive, with the results (as appropriate) of 28 and 4%. Mountain View’s service managed to transfer all files except one (on the Mac), Amazon gained 100%.

The differences were surprising, with the fastest taking less than 3 seconds, and the longest taking several minutes. Most of the tests came in at 10-60 seconds.

How to fix Dropbox not syncing on Windows 11.

How to Remove the Dropbox Icon From the Navigation Tab (Nav Tab) in File Explorer on Windows 10.

How to Use Dropbox Transfer to Transfer Up to 100Gb of Data.