Guidelines for choosing the right CPU

Various factors influence your decision when you consider buying a laptop or a PC. The greatest attention is paid to CPU parameters. Among them the most important ones are frequency, the number of cores and the brand. This article will provide you with a simple approach on how to choose the right processor, on the basis of your computing requirements. 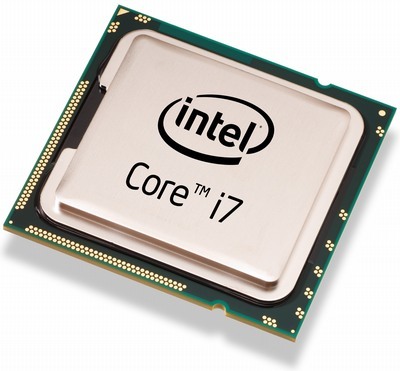 The first thing to consider is a brand. There are two major brands in the CPU hardware manufacturing segment, namely "AMD" and "Intel". Intel processors are slightly more expensive than AMDs, but can provide more extensive features. AMD, on the other hand, makes more budget friendly processors, with reasonable pricing at the cost of performance.

My experience rather confirms this theory. In the past 15 years I have used two computers with AMD processors and none of them met all my expectations. On the other hand, it all depends on your computing requirements.

Intel can perform certain tasks that AMD processors can't.. These include 3D rendering, graphic editing, audio and video editing and more. Of course, GPU also plays an important role when picking a processor.

AMD is a perfect choice if you're looking for a less expensive processor for desktop computers. They offer a lot of chips that have a great price-performance ratio. Especially when we talk about processors with a very large number of cores (up to 8 cores).

AMD provides faster results despite its lower clock speed. Such processors perform well whenever we make a larger number of less demanding PC tasks. The exceptions are games for which multi core processors will suffice for gaming purposes.

Intel focuses on 4-cores, which in most cases is a reasonable solution.

Let’s consider another factor in detail, which is the manufacturing process, in which the processor was made. When it comes to Intel, it deals with so-called emerging generations under tick-tock. Tick enhances the process, while tock is a new microarchitecture. 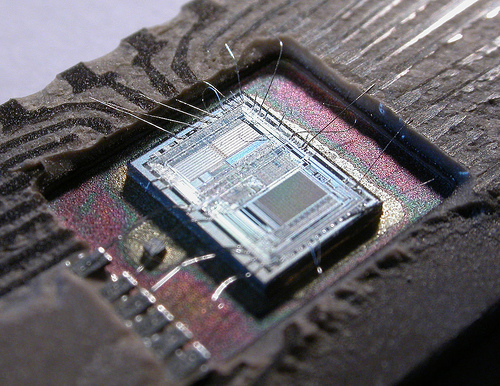 Each another generation appears with a higher performance and lower energy consumption and less heat emission. Please, pay attention to this detail since sellers often try to sell coming down generations.

You might want to wait a few weeks to have a chip with similar frequency, the same number of cores and amount of memory, but with better overall job performance. Additionally, you can then enjoy a longer battery life of your laptop.

This autumn we're expecting to see new Haswell processors based on a completely new design, which could pose a real threat to ADM. Finally, you need to take into account the interplay between your CPU and graphics processing unit. We can find an integrated GPU in some Intel and ADM models.

Choosing the right CPU today, is quite a big challenge, with all these different options available. Considering that the processor is the leading component, it can be risky to pick one out with little or no knowledge.

How to fix Amdppm.sys Stop Code BSOD error on Windows 11.

How to fix AMD Software꞉ Adrenalin Edition not opening on Windows 11.