A short tutorial showing you how to quickly and easily fix the issue preventing your Windows 10 PC from updating to the latest version, Windows 10 version 1909. If your PC won’t automatically update to 1909 this is the first thing you should check before taking any other action. 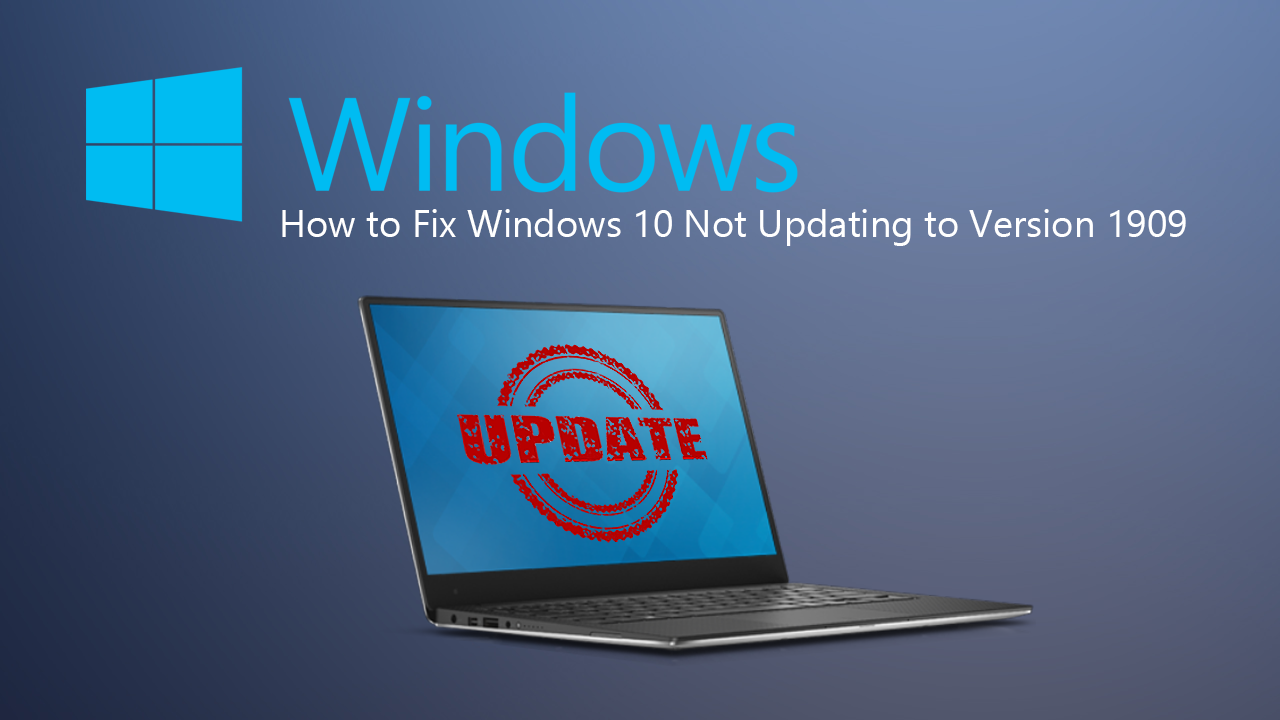 Windows 10 has had a lot of different bugs and errors over the years that prevent the operating system from updating properly and on time. Generally, these have always been caused by internal issues which has made diagnosing them relatively easy as there are a set of specific rules to follow for all update errors.

This time around things are a little different though, as the cause of Windows 10 failing to update to version 1909 has been traced back to two very prominent antivirus programs, Avast and AVG. If you happen to be using either of these two antivirus programs there’s a very good chance they are preventing Windows 10 from updating to 1909. That said, not all version of these programs are preventing the update process. Below are the current known versions of Windows 10 that are affected by this issue.

Thankfully the solution for this problem is super easy as you simply need to make sure you are a version of Avast that’s newer than 19.5. For AVG users you need to make sure you are also using a version newer than 19.5. If you don’t want to or can’t update to a newer version of these antivirus tools, the next best solution is to uninstall them and enable Microsoft Windows Defender.

Although Windows Defender was originally a horrible preinstalled tool, it’s now one of the best protection tools on offer. It’s resource-friendly, constantly updated, easy to use and works with every aspect of Windows 10. It also doesn’t require any special configuration to work at peak protection.

If you are thinking of manually updating to Windows 10 version 1909 using the media creation tool without updating your antivirus software to a newer version, Microsoft strongly suggests not doing so. Although they haven’t specifically said why there are probably some good compatibility reasons for the recommendation.