How to Make Google Maps Remind You Your Bus, Tram or Tube Stop is Coming Up.

Everyone who uses public transport on a regular basis knows how easy it can be to miss a stop, exit or transfer point. Thankfully, If you’re someone who’s prone to distractions and sometimes end up missing your public transport stop, this guide will show you how to use Google Maps new Stop Reminders so you never miss your stop again. 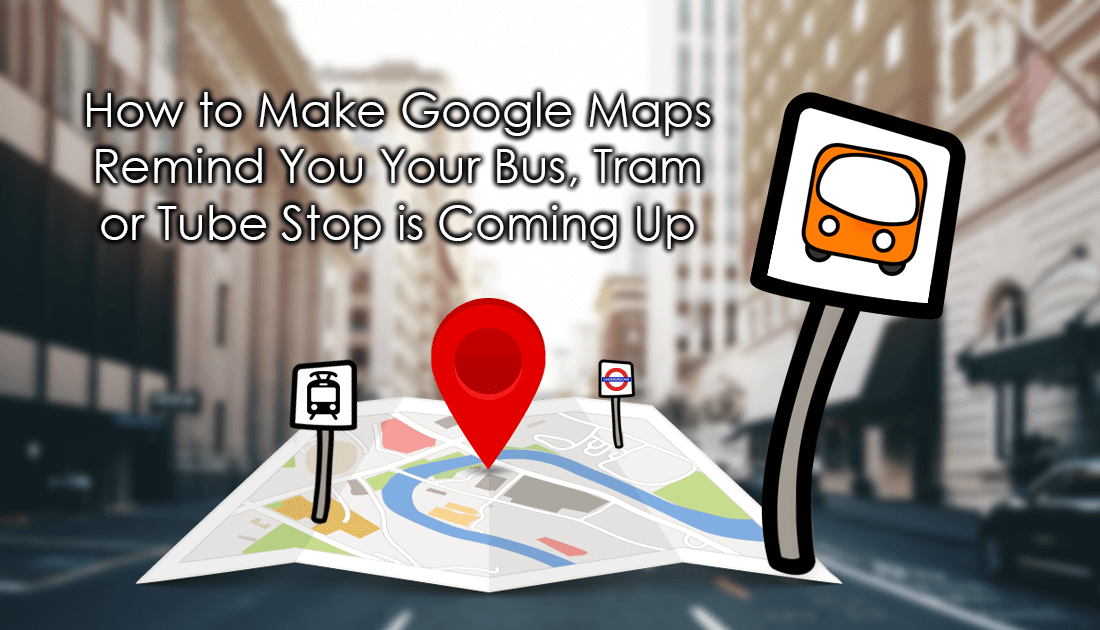 How to Avoid Peak Sales Periods Like Black Friday With Google Maps.

If you live in the city long enough and use the public transport system regularly, you’re bound to eventually end up missing your stop. For the one-off times, missing your stop isn’t such a big deal, however, if you are someone who’s constantly missing stops or someone who is new to a city and traveling, the Google Maps stop reminder feature will be extremely useful.

As well as the stop reminder, Google Maps has also added another alarm/notification, which you can set to remind you to leave for your trip on time. It’s basically an alarm pre-programmed into your route/destination plan. From my tests, it works pretty well but it’s still just as important to make sure you have a standard alarm planned.

How to Set Stop Reminders on Google Maps So You Don’t Miss your Stop or Exit.

The first thing you are going to need to do in order to start using Google Stop Reminders is update your app. When your app is fully up to date, you’ll be able to start using the feature. (providing Google has released it in your region) To find the feature, open Google Maps, tap the blue Get Directions option at the bottom of the page, then start planning your route as you normally would.

When your route is planned, scroll to the very bottom of the route page, here you will see two new options. The first is Stop Reminders (lets you know when to get off the bus, tram, train etc) The second is Start Reminders. (Notifies you when you need to leave to make your trip) If you want to make sure you get off at the right stop, enable Stop Reminders. With this enabled Google Maps will notify you that your stop, change over point or exit is coming up. 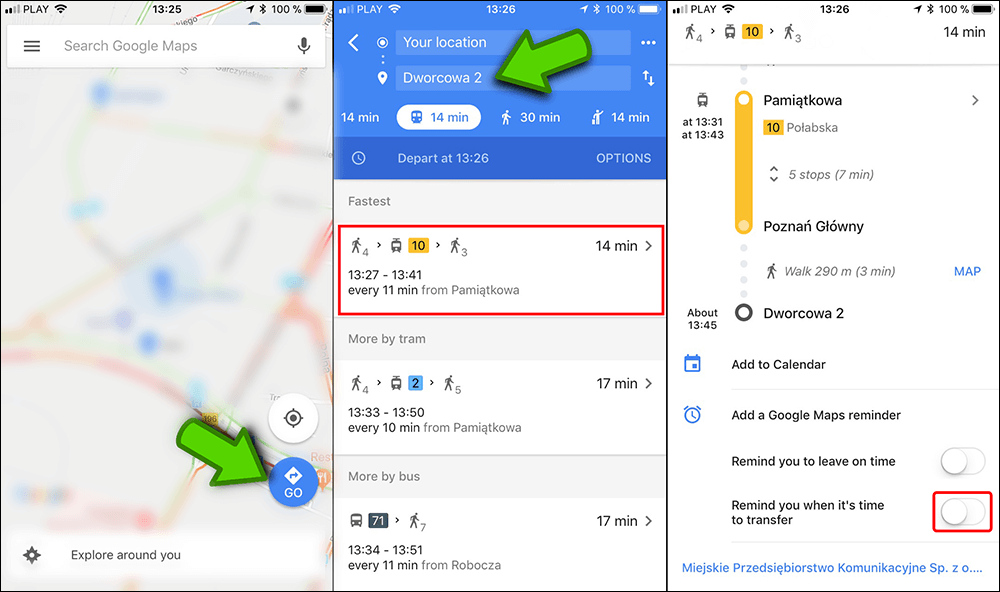 Alternatively, if you have trouble leaving on time, you can use the second option which will tell Google Maps to notify you when you need to leave to make your planned route. As good as the feature is, it does come with the downside of only working when you program a route. Hopefully, in the near feature, you will be able to pre-program reminders that will trigger on a regular basis in a similar way you set your alarm clock for days of the week as well as times. 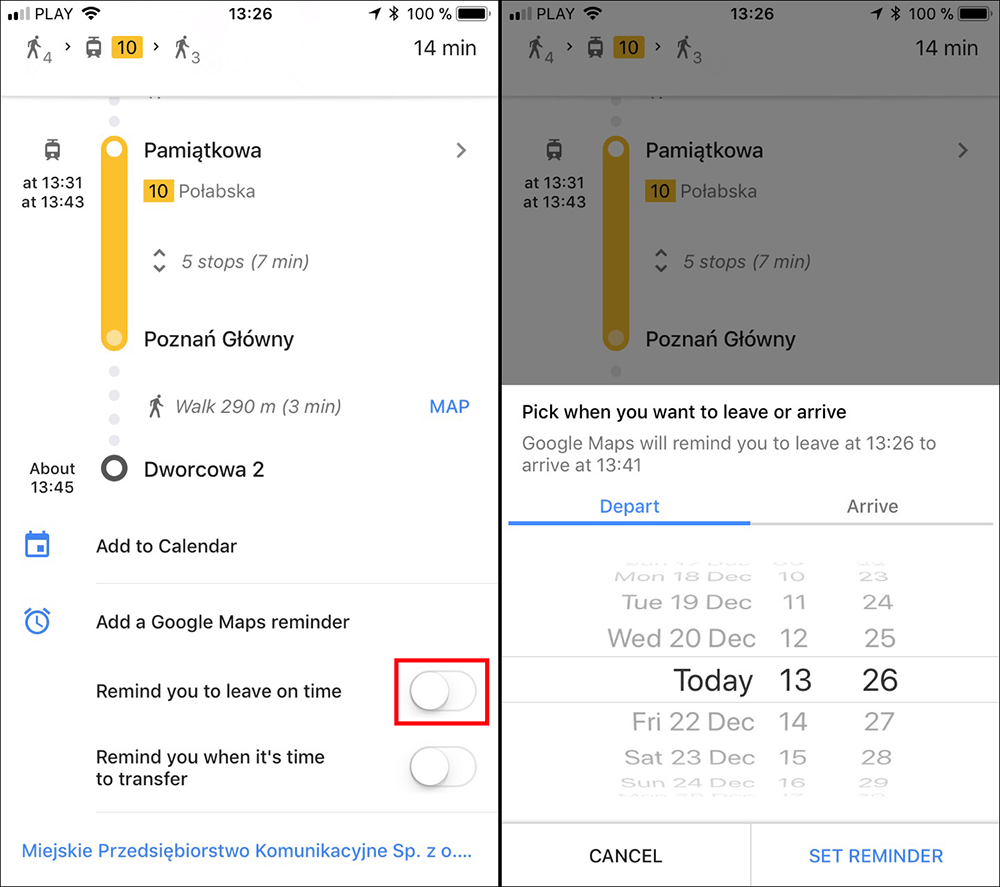 As always, if you know of any other interesting features or apps, feel free to let us know in the comments, we’re always looking forward to testing out new and exciting features.

How to enable or disable side search in Google Chrome.

How to add Google Maps location to Google Docs.