How to set up Smart Fan 5 on Windows 11 | Fan control without the BIOS.

If you are just setting up a new system with a Gigabyte motherboard and would rather adjust and customise all your fan speed settings from Windows rather than the BIOS. This article will show you how to set up and use Smart Fan 5 on Windows 10 and 11 so that you can view and adjust your CPU and system Fan speeds, curve and ramp-up times easily.

Related: How to fix Windows could not assign a drive letter to a partition on Disk when clean installing Windows 11.

If you have just finished setting up a brand new desktop build with a Gigabyte motherboard and tried to install Windows 11, you probably encountered a major issue when disabling CSM support that prevents the BIOS from loading. As a result, you’re probably trying to avoid using the BIOS as much as possible moving forward which has probably pushed you to the idea of using Smart Fan 5.

Smart Fan 5 is a great piece of software from Gigabyte that works extremely well and allows you to customise your system and CPU fan speeds, including fan curve settings, ramp-up times and more. While it is easy enough to set up and start using there are some ways you can optimise your fan curves for modern CPUs which run hotter than previous generations.

How to set up Gigabyte App Center and System information viewer (SIV). (Windows 10 & 11)

To begin, the first thing you are going to need to do is to find out the exact model of your motherboard. If you don’t already know this from the top of your head you can do the following.

Now we can start adjusting fan settings on Windows 10 & 11 from Windows, not the BIOS. 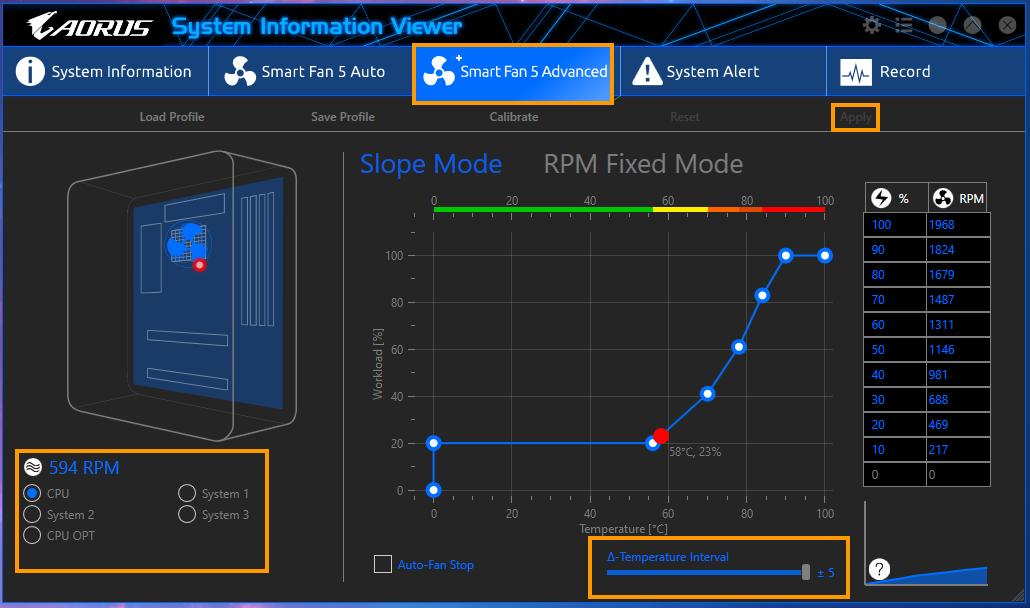 That’s everything, you can now click Apply to save the changes. There is also a checkbox called Auto fan stop you can use if you want your fans to stop entirely once temps fall below your minimum settings. However, I would avoid using this as you want constant air flow all the time, it’s better for all-around PC health.

How to fix the Microsoft 365 sign-in loop error.