How to use ‘Single Player’ cheat codes in Valheim. (Console Command)

If you are playing Valheim in early access at the moment and are absolutely loving it! This guide will take you through all of the games single-player cheat codes. These are legitimate cheats added to the game by the devs, so don’t feel guilty about using them. None of them will work within the multiplayer aspect of the game. And just to make things clear, we ABSOLUTELY HATE ONLINE CHEATERS! 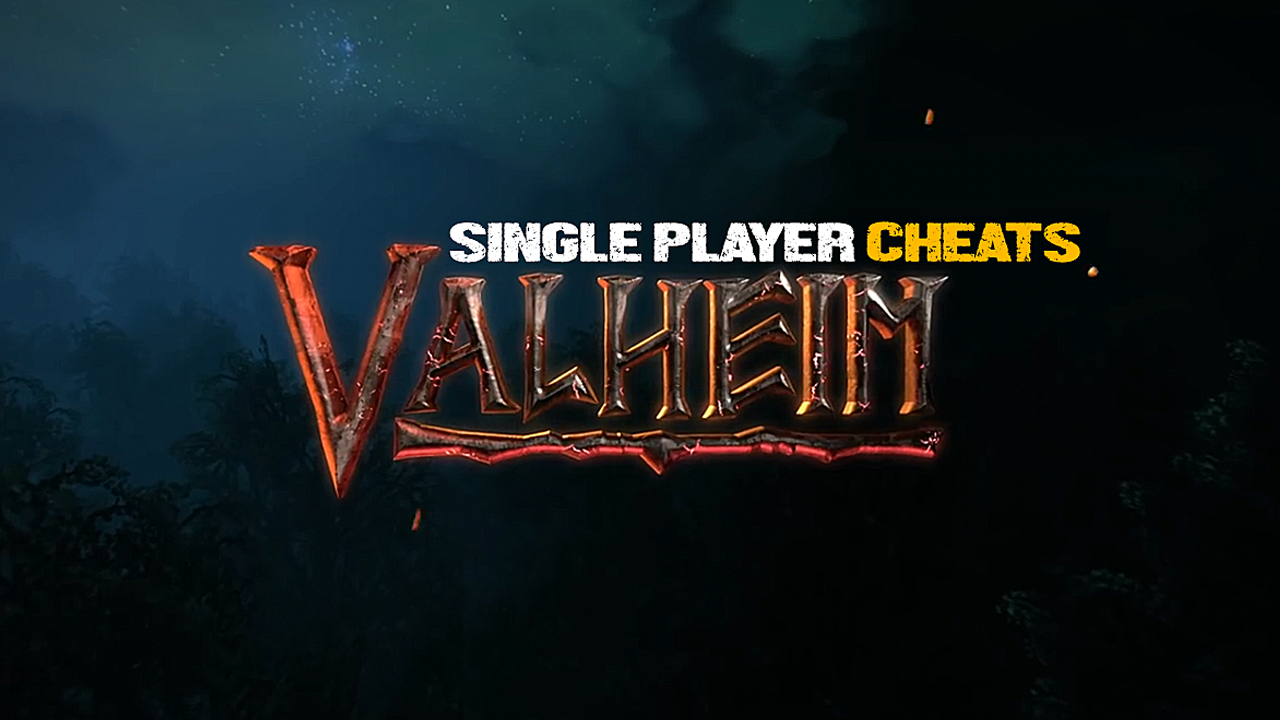 Related: How to fix Genshin Impact not visible in OBS Game Capture Mode.

Valheim has only been out for a short amount of time and has already seen more than a million early access downloads on Steam. It’s also one of the most popular games currently streaming on Twitch, which says a lot about its gameplay and its new approach to the traditional format of survival games. If you haven’t already played Valheim, you can pick it up on steam for under $20.

One of the main things that make Valheim so unique is its single and multiplayer formatting, which gives both single-player fans and multiplayer fans their own in-game experience. As someone who’s always been a huge fan of co-op, Valheim’s 2-10 player co-op system is its best feature. Good co-op games are a dime a dozen and Valheim finally fill a void that has existed for a long time.

It’s worth noting that while all of these cheat codes and commands work for now in early access, they may not continue to work in future releases of the game. That said, it’s kinda cool to have some old school style cheat codes for games again.

How to fix text off centre in Google Docs.