How to View the Edit History of Facebook Posts and Comments.

If you find yourself often getting curious about edited posts or comments on Facebook. This guide will show you how to check the original unedited post which was made before it was edited. 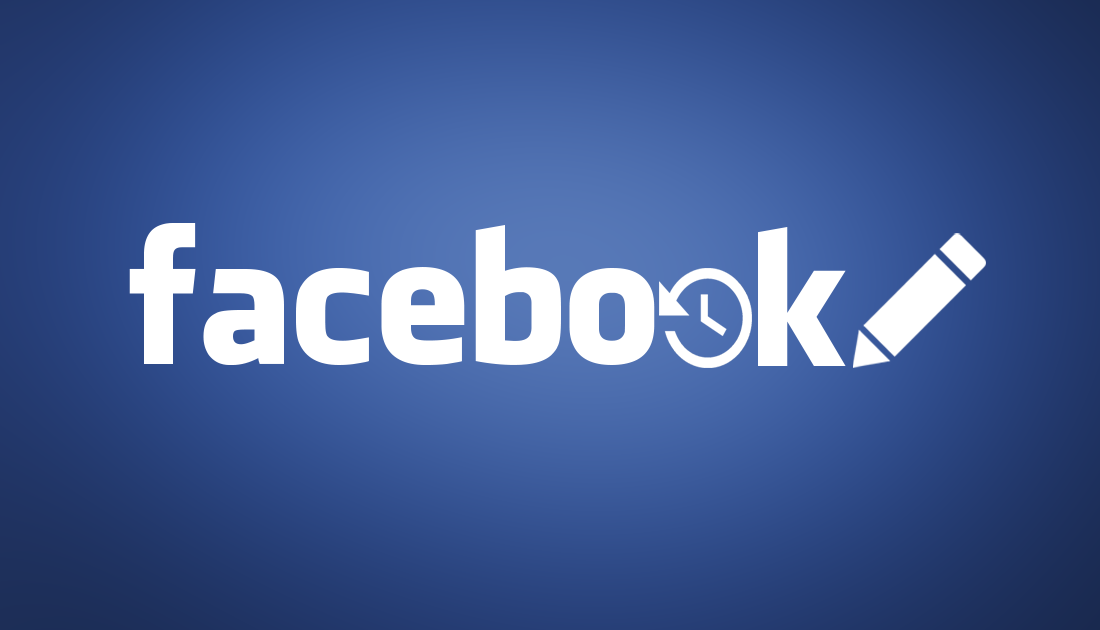 How to Reduce Instagram Mobile Data Usage on Android and iOS Devices.

In order to keep the context and transparency of posts and comments, the ability to view edited content was also added. Allowing anyone to compare the edited content, with the original post. Although 99% of people who are correcting a post are just fixing a typo or spelling mistake, it’s important to be able to view the editing history in case someone has changed the entire content of a post skewing the replies and subject.

“We’ll also be showing the editing history for a comment so that subsequent commenters or likers have the full context of the conversation.”

For posts you have made, you can click the drop down arrow to the far right of the post and select Edit Post from the options that appear. 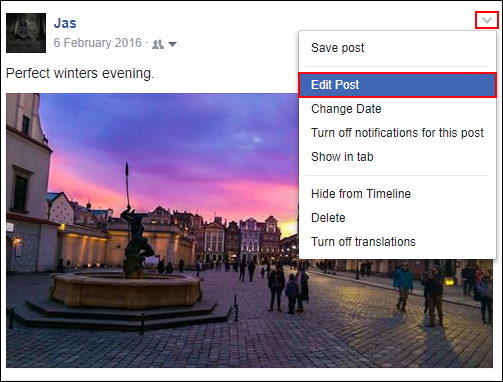 Find and View the History of Edited Posts on Facebook. 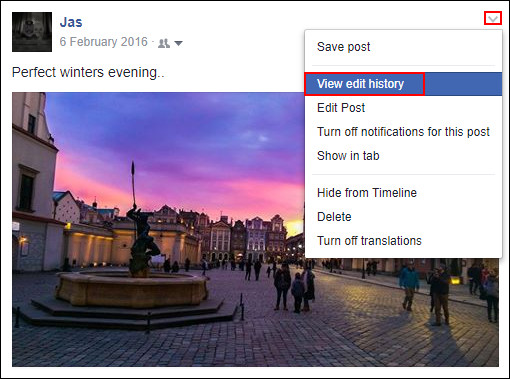 For edited comments, you’ll see the word Edited next to the time stamp for the comment. All you need to do to view the original post is click Edited. 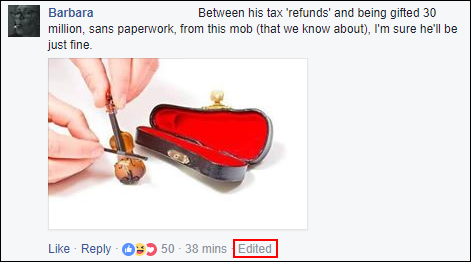 For both Posts and Comments, a small box will appear showing you the original post/comment and when it was made. While most people are generally only fixing typos or spelling mistakes, occasionally you might be able to catch someone out who is trying to change the context of their original comment.

What viewing edit history can’t do, however, is check any posts that have been deleted and reposted. More often than not users are aware of the ability to view changes made to their posts, so they will instead delete the post and comment again with their intended comment. Generally, you can spot deletions as replies don’t match well with the above comments. The only real way to catch someone out who has deleted and reposted a comment is to capture a screenshot of before and after.