Sync files without storing them in the Cloud

If you have multiple computers at home or in a small office, you probably want to keep your data up to date and in sync. Connecting them using cable is not very inconvenient, while storing data on the virtual disk takes a lot of time, especially when we have slow Internet connection. Not to mention security risks and costs when you've got a huge amount of data to sync up. Is there a way to keep files in sync—without having to store them on someone else's servers?

This article covers Dropbox-style solutions that synchronize files directly between computers, either over a local network or the Internet.

Sync up data with BitTorrent Sync

BitTorrent Sync uses a powerful and highly efficient BitTorrent network to synchronize your data between different computers, both in a private and in encrypted form. Thus ensuring users that their files and data are secure from prying eyes. We can share our data with another computer you have, as well as friends or family from different parts of the world. Simply select the folder you want to synchronize, and then invite people who will have access to this folder. The service works over the network as well as over the Internet using the aforementioned BitTorrent technology. 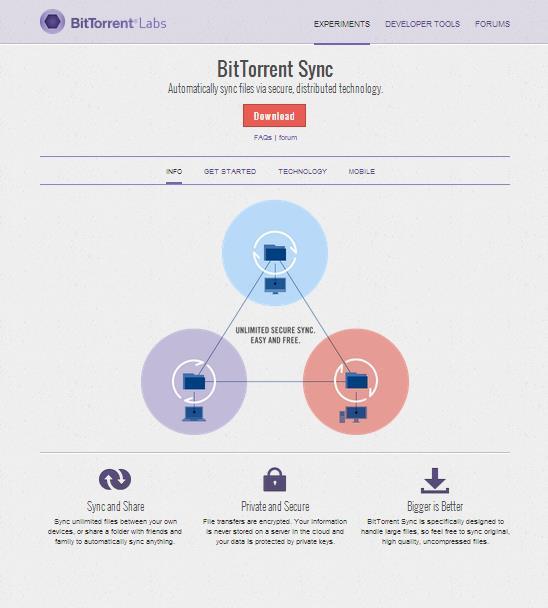 BitTorrent Sync is compatible with almost all popular operating systems currently available on the market, including Microsoft Windows, Mac and Linux. Being so versatile, it lets you sync data between different computers regardless of the type and version of the operating system. Another great thing about BitTorrent Sync is that it is completely free and require as little input as possible from the person using it.

AeroFS is a free (in theory) application, which doesn’t store files on a central server like Dropbox does. The service allows you to automatically sync data between computers. But there is a catch - the free version only allows you to sync files between two computers, and you will need a paid version to share data with several computers at once. 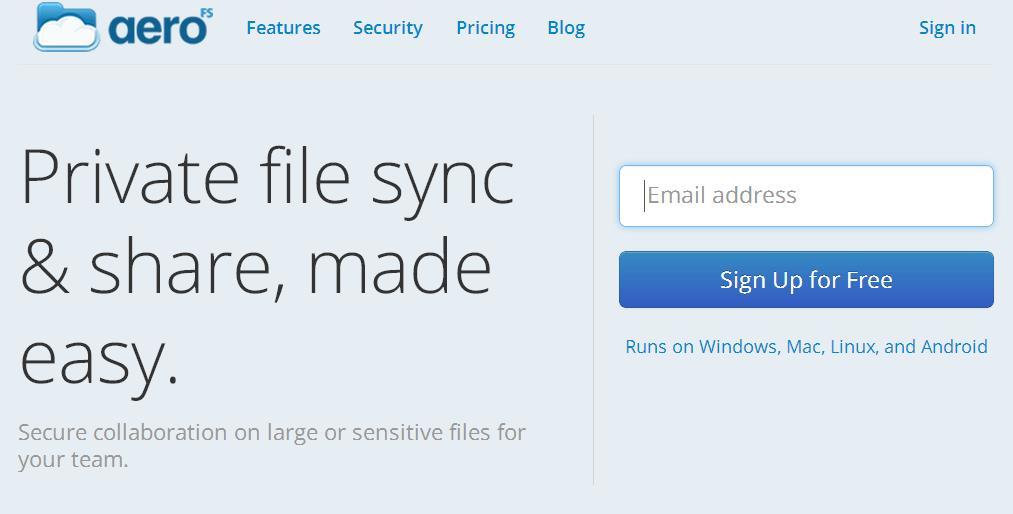 Just create a folder that will store the data to be synchronized, and then select the computer that will have full access to it. Surprisingly, AeroFS doesn’t host files on his own server, so the files are stored on your computer - the files are directly transferred from one computer to another. According to AeroFS vendors, users can feel safe, since they promise that it can't even see our file names. It is worth mentioning that this service is very similar to Dropbox – it even creates Dropbox-like icon. The only difference is that is skips the clouds and stores files directly on your computer. Of course, the program cooperates with most operating systems, such as Windows, Linux and Mac.

Cubby offers both the possibility to store files on a virtual drive in the cloud, as well as synchronize files skipping the cloud. We will focus on a computer-to-computer sync feature that lets us share folders between two computers without storing them in the cloud. 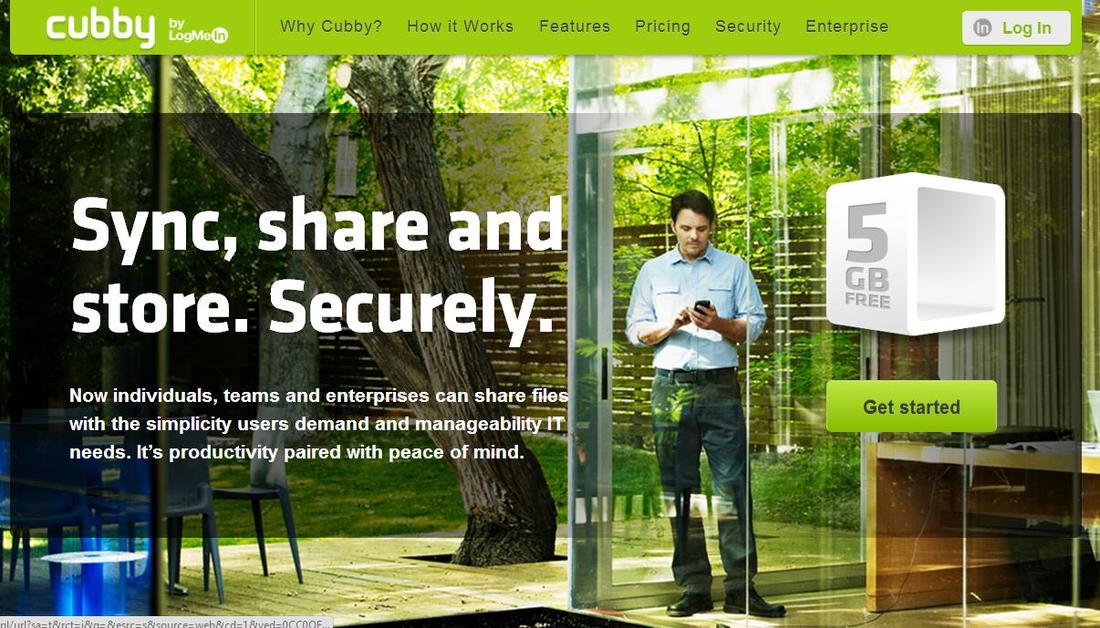 In order to start using Cubby, we need to create an account, and free cloud storage is enabled by default. Interestingly, the service was completely free until the Windows Live Mesh has been discontinued. When Microsoft has stopped supporting the service, pricing has yet to be determined for file-swapping. All in all, if the solution suits your tastes and you need an efficient and convenient way to sync files, take advantage of Cubby.

As you can see, there are a few options for syncing your files while skipping the cloud, but everything has its pros and cons. The biggest advantage of this type of synchronization is the fact that all files are stored on your computer and people can’t gain access to your files just by gaining access to an account on a server. On the downside, this advantage is also a significant disadvantage - in case of a computer crash you lose the files permanently. It is therefore recommended to have backup copies of important files. We cannot also access these files from our tablets or smartphones, as we can with the Dropbox.

How to manage your bookmarks in Mozilla Firefox?

How to fix failed to connect with local Steam client - process fatal error.

How to turn off Suggested Actions in Windows 11.