This iPhone is on Fire

There would be nothing unusual about the newest update that was released by Apple in late January. The actualization, dedicated to iPhone, iPad and iPod touch was to be just another way of implementing small changes. But for the things going nasty, there would be no article.

The most important alteration when it comes to iOS 6.1 is its bigger support for LTE features (fast Internet connection – just in case you were born yesterday). Another change – a funny and strange one at the same moment – was the fact that the new “Report a problem” button in Apple's (infamous) maps has become significantly larger. Finally, stuff like Passbook and iTunes Match have undergone some minor changes, along with the music buttons displayed when a device is dimmed. Seems legit? Seems no problem? Ha!

Shortly after the update has been released, the first signs of the storm appeared. After actualizing their software, a number of users claimed that their iPhones get overheated. Not so long later the problem turned into a panic attack of mass hysteria. The battery life has also shortened significantly, changing to about 12 hours with 3G/WiFi on, while earlier a device could work for more than twice this number. And that wasn't the end.

Another problem – 3G access failed, and as a result Vodafone released a message to its users, warning them about the difficulties and advising them not to update their Apple software yet. As the mobile operator said, “Some customers may occasionally experience difficulty in connecting to the network to make or receive calls or texts or to connect to the Internet.” 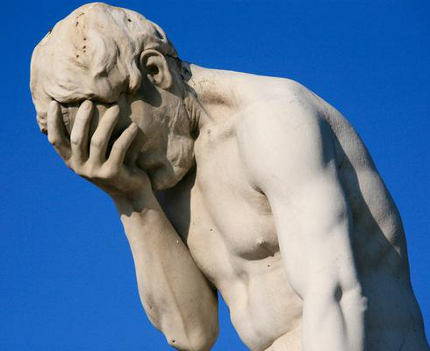 Unofficially, it seems that the users of the operators other than Vodafone also experience some problems after the update. And that's still not the end.

Apple's devices that use iOS 6.1 have been banned in a number of companies because they would stuck the Exchange servers during calendar and e-mail sync.

Does it sound like a good update? Certainly not. While Apple's believers will stick to their i-devices even though they may get quite angry, Apple's opponents are bound to laugh at this problem for a long time.

How to enable end to end encryption for one on one calls in Microsoft Teams.

How to change the default playback quality YouTube uses on WiFi and Mobile.