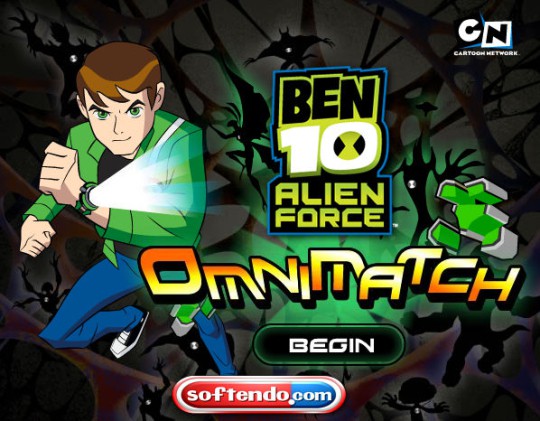 Ben 10 Alien Force is an adventure type of game where users play the role of Ben 10. The story takes place 5 years after Ben saved humankind from alien intruders for the first time.

The plot of the game is gripping. Ben has to destroy Omnitrix which scrambles DNA and confront aliens menacing human beings once again. Game players are given the chance to play various characters including Gwen or Kevin Levin an alien which now fights against other aliens. Ben is able to embody different alien forms such as Ray, Jet, Swampfire, Humungosaur, Big Chill and others. Ben uses these forms against other aliens.
To sum it up, thanks to Ben 10 Alien Force, players are given an unique possibility to explore something weird and in the same time attractive. 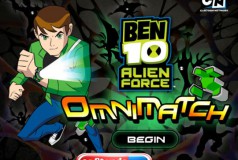 7 free Windows Store games to play in the office ;)

Flipping pixels on their own

Most Anticipated PC Games of 2011

Most Anticipated PC Games of 2011